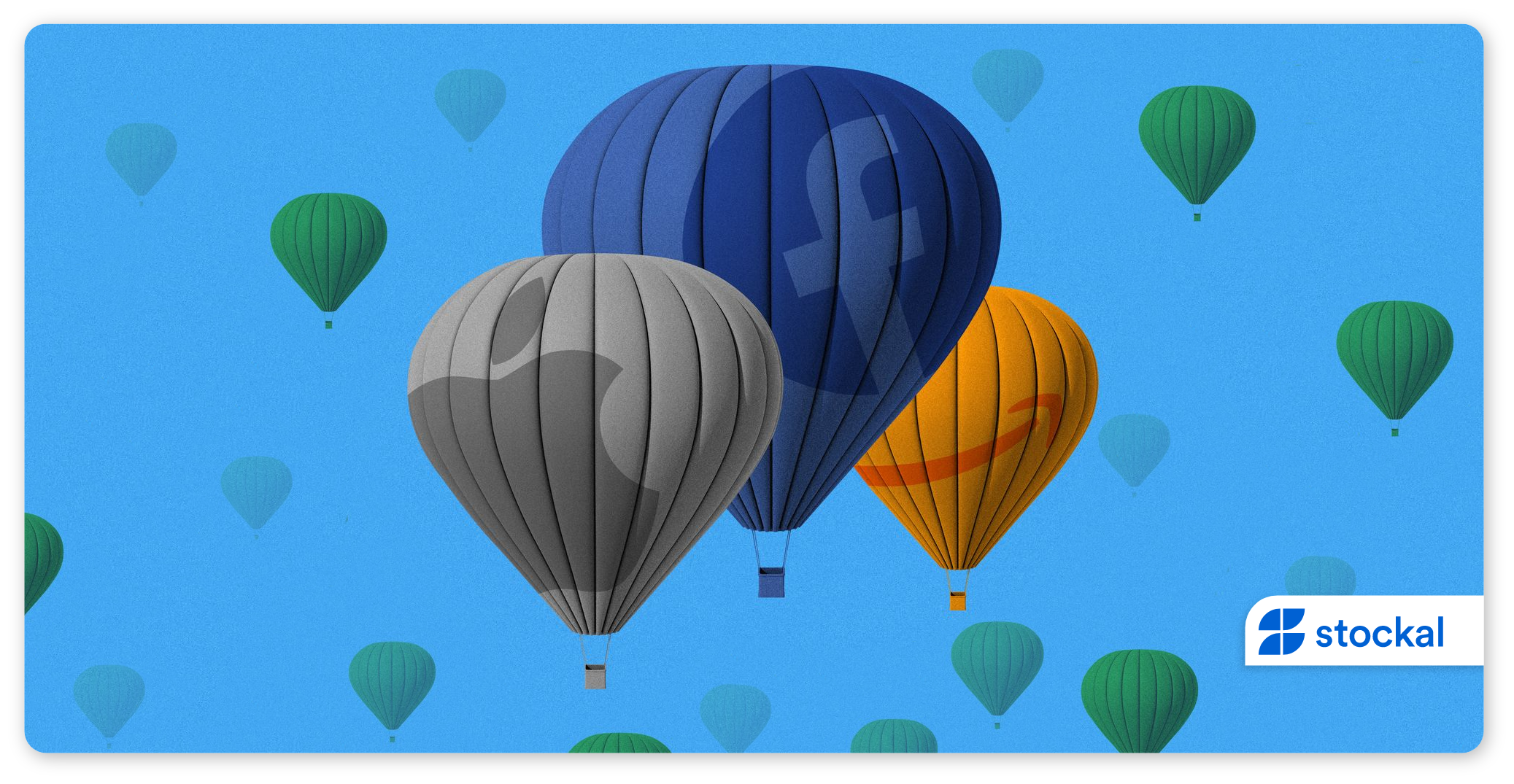 It was a week with many reasons to celebrate.

Big hurdles to hiring are beginning to clear. Vaccination rates are improving, government restrictions on businesses are easing, and the expiration of unemployment benefits in many states are stoking growth.

The billionaire space race is revving up again.

In a sneak move, Branson jumped ahead of rival Bezos in the bid to be the first tycoon in space.

Virgin Galactic (SPCE) announced that its next test flight will be July 11 and that its founder will be among the six people on board. The winged rocket ship will soar from New Mexico – the first carrying a full crew of company employees.

That’s more than a week before Bezos plans to complete his own spaceflight, along with his brother and an anonymous auction winner who paid $28 million for their seat on the first passenger flight for Bezos’ rival space company, Blue Origin.

Virgin Galactic stock jumped as much as 25% shortly after the open before slipping, finishing the day up 4% at $44.94 a share. The stock has more than doubled so far this year, but has seen wild swings – climbing above $60 a share in February before falling to near $15 in May and then rebounding.

Overall, Virgin Galactic’s stock looks somewhat speculative at current levels of  $44.94 per share. However, there are a few redeeming factors that make the stock worth a look. Demand for suborbital space flight is likely to remain strong, while supply, is likely to remain constrained given that there are only a few other players. Virgin has around 600 ticket holders who have paid as much as $250,000 each. The company is likely to resume bookings this summer and that could prove to be a catalyst for the stock in the near term.

Temperatures and AC Stocks are at record highs

Portland is dealing with melting power cables and roads and Seattle is seeing hundreds of heat-induced ER visits as a record-breaking heat wave plagues the Pacific Northwest. The temperature in Portland soared to 116 degrees Fahrenheit on Wednesday – hotter than Miami, Dallas, and LA have ever been.

Not so coincidentally, stocks of Carrier (CARR), Lennox (LII), and Trane (TT) are near record highs.

Every summer, stock prices of companies manufacturing air conditioners soar. As investors expect rising mercury levels to fuel demand for cooling solutions, the story is being repeated this year too.

Instead of focusing on immediate benefits, investors should take a long-term view in this segment. Year-round humid weather and a large untapped market provide the ideal platform for AC manufacturers.

Importantly, nineteen of the hottest years on record have been in the past 20 years. That means more people installing and cranking A/C, which means growing sales for heating, ventilation, and air conditioning (HVAC) companies with the worrying downside of climate-warming emissions.

While we consider this, it’s important to note that 15% of greenhouse gases come from HVAC systems. This points to a need for HVACs to become more sustainable in the future. Long term investors in AC manufacturer stocks would benefit from investing in companies with a sustainability lens.

Krispy Kreme (DNUT) made its return to the public markets on Thursday after being away for five years.  After an initial dunk, its shares soared in their first day of trading, giving the doughnut chain a much-needed lift – a day after it was forced to downsize its initial public offering.

The stock reversed an early decline to jump as much as 26% to $20.58 a share Thursday in New York. The Charlotte, North Carolina-based company, which is owned by investment firm JAB Holdings BV, opened at $16.30, below the $17 IPO price.

The chain first went public 21 years ago during the dot-com bubble. In 2016, JAB Holding, the investment arm of the Reimann family, took Krispy Kreme private after buying it for $1.35 billion.

Krispy Kreme CEO, Michael Tattersfield has downplayed the stock’s early performance, saying that he was focused more on the investor base than the stock price.

In fiscal 2020, Krispy Kreme’s revenue rose 17% to $1.12 billion, but the chain reported a net loss of $60.9 million. It has reported net losses for its last three fiscal years as it invests back into the business. Now, about 85% of its locations are company-owned,  a move that could go either way for the company.

Rather than relying on repeat customers for business, Krispy Kreme counts more on special occasion crowds. According to the company, consumers visit Krispy Kreme fewer than three times per year on average. If customers can be convinced to stop by more often, there may be room for growth.