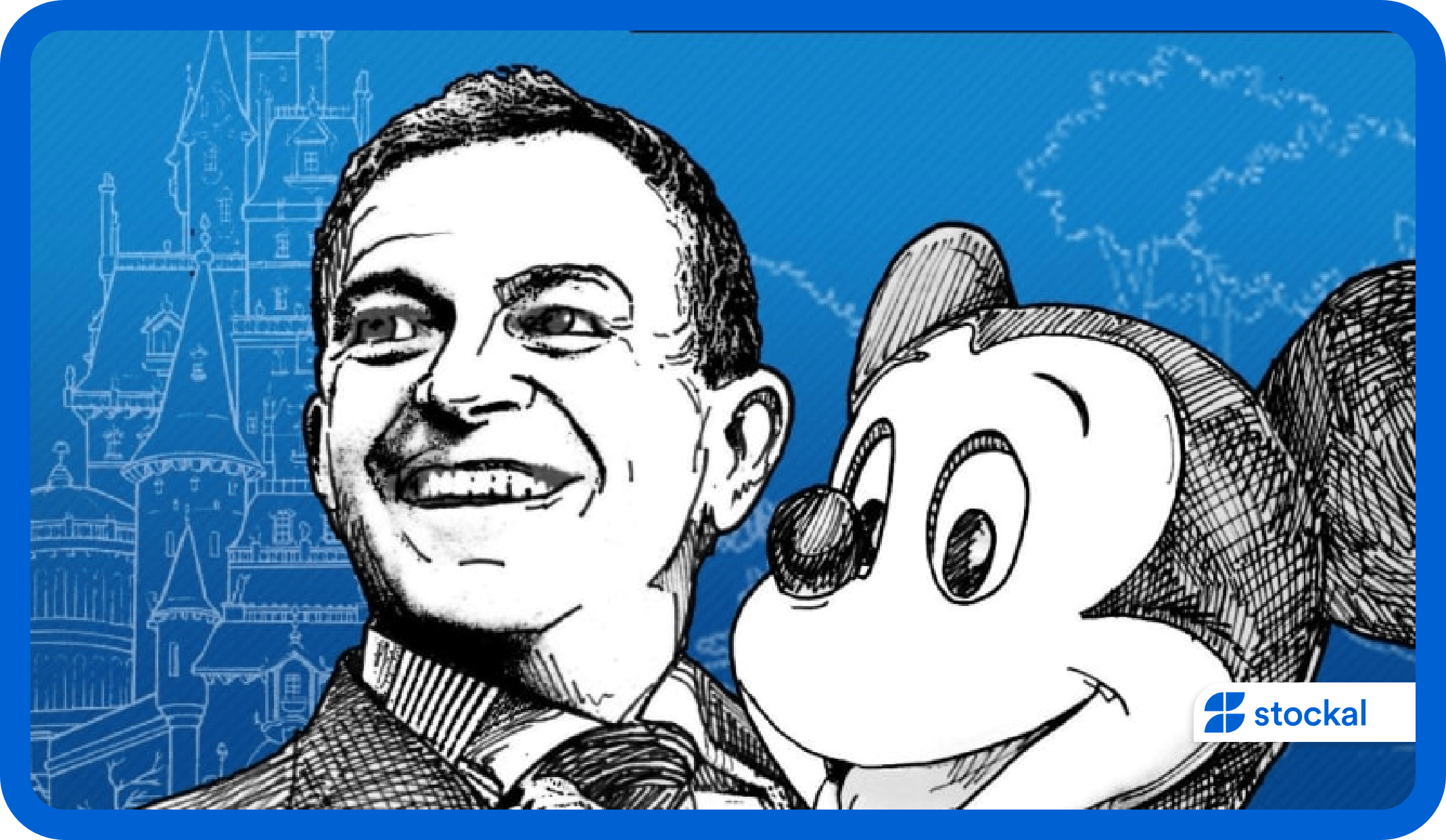 Disney reported better than expected third-quarter results as both the top and bottom lines were higher than market estimates. The company’s revenue rose 26% to $21.5 billion, surpassing Wall Street’s estimate of $20.96 billion. At the same time, earnings per share (EPS) came in at $1.09, up 36% year-on-year and ahead of analysts’ expectations of $0.96 per share. The company also recorded 31% growth in Disney+ subscribers taking the tally to 152.1 million, beating the analysts’ forecast of 147.76 million.

How does Disney make its money?

The two main revenue streams for the Walt Disney Company are the parks, experiences and products division and the media and entertainment distribution division. The latter accounts for nearly 60% of the company’s revenue, mainly from streaming services, content sales & licensing and linear TV networks.

The company said that its new Genie+ and Lightning Lane products helped boost the average per capita ticket sales during the quarter, which resulted in a significant revenue increase in the parks, experiences and products division. These new technological innovations were added to enhance visitor experiences and allow park visitors to skip queues at popular attractions. Thanks to these fresh digital developments, operating income from the theme park business more than doubled to $2.12 billion in the three months ended July 2, 2022.

Disney’s parks, experiences, and products revenue jumped 70% during the quarter to $7.4 billion from $4.3 billion a year ago. The company reported increases in attendance, nights with occupied rooms, and cruise ship sailings. Despite economists’ concerns that consumer spending would decline due to inflation, strong demand for theme-park holidays drove Disney’s rise in profitability.

During the earnings call, CEO Bob Chapek said the company has increased capacity at its parks by bringing back in-park activities like character meet-and-greets, theatrical shows, and night-time events at Disneyland. According to the company, per capita expenditure at domestic parks climbed 10% during the most recent quarter compared to last year and is more than 40% higher than the fiscal year 2019. In the third quarter, domestic hotels had a 90% occupancy rate.

Beginning December 8, Disney+ with ads in the United States will cost $7.99 a month, same as the current price of Disney+ without commercials. The ad-free plan of  Disney+ will cost $3 more per month, or $10.99, after a 38% pricing increase. Starting October 10, the price of Hulu without commercials will rise by $2 per month, from $12.99 to $14.99. The monthly price of Hulu with advertisements will increase by $1 to $7.99. The monthly cost for a Disney+ and Hulu bundle with advertisements is $9.99. These price hikes are a reflection of the growing operating loss for Disney’s streaming services. Due to the higher cost of content on the services, Disney+, Hulu, and ESPN+ collectively lost $1.1 billion in the third fiscal quarter. Despite the increase in its pricing structure, Disney would still charge less than its rival Netflix, which charges $15.49 for its standard subscription.

Disney edges past Netflix for the first time

At the end of the third quarter, Walt Disney had 221.1 million total direct-to-consumer (DTC) subscriptions. This was a significant beat for Disney+ and its parent. In terms of overall subscriptions, it also surpassed industry leader Netflix. At the end of the June quarter, Netflix had 220.67 million subscribers. Disney’s subscriber figures include Disney+ (152.1 million); ESPN+ (22.8 million); and Hulu overall, including Live TV, (46.2 million); combined. Compared to the last year, Hulu recorded 46.2 million subscribers, an increase of 8%, while ESPN+ reported 22.8 million, up 53% year-over-year.

Disney gave mixed guidance for the future. The company expressed concern that its loss of IPL streaming rights in India would stunt subscriber growth compared to earlier projections. Due to this, it has lowered its 2024 projection for Disney+, to 215-245 million subscribers, a decrease of 15 million from both the low and high end of the company’s earlier guidance. On the plus side, the business reiterated its prediction that its streaming business will turn profitable by the end of the fiscal year 2024.