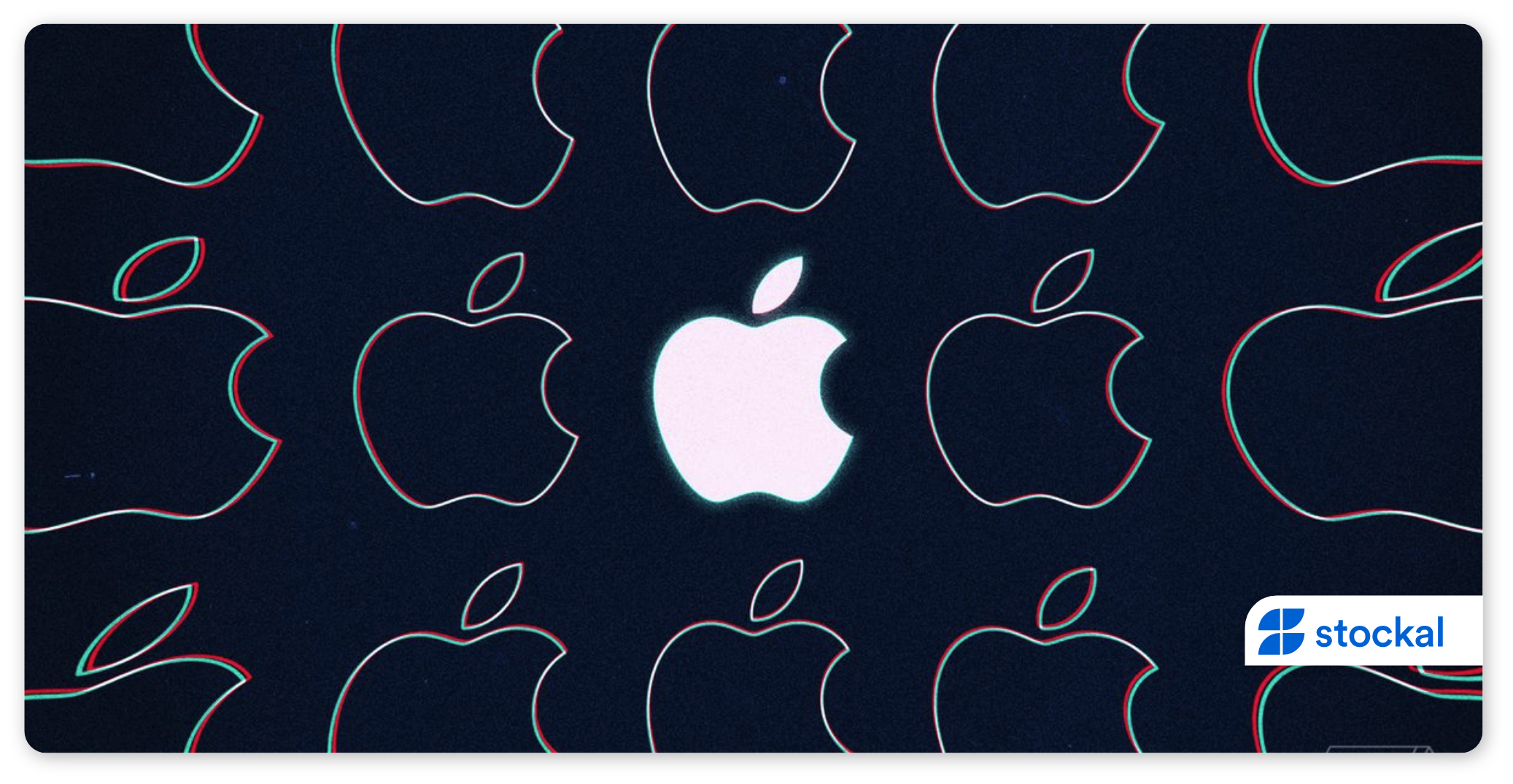 It was a week of lows with a silver lining of highs. All the U.S. stock indexes closed lower on Friday, posting a weekly loss to close out the month, with renewed concerns about a rise of cases of the delta variant of COVID-19 and disappointing results from Amazon.com partly blamed for the slump.

That being said, the three Bellwether stocks held on to their monthly gains.

Also, interest rates in the U.S. haven’t been this low in 5,000 years, says a finding in the latest Bank of America flow show report.

Analysts remain divided on how this will bear on Wall Street as some claim that very low interest rates could make stocks worth more by boosting the value of future profits. Others offer an equally plausible view that falling yields denote pessimism about the economy that make stocks less valuable in anticipation of sluggish growth.

Apple announced its third-quarter results during the week and it seems that the company’s golden run continues as it reaches new heights in its business growth. The company reported revenues of $81.4 billion (a 36% YoY growth) spearheaded by its record iPhone sales which increased nearly 50% on an annual basis.

Even supply chain problems that have slowed down global manufacturing biggies this year, particularly the shortage of semiconductors, failed to rain on Apple’s parade. It brushed off the worst of the shortages, and was helped by increased sales from Europe and the Greater China Region.

Apple wasn’t the only one, though. Earnings announced by its Big Tech counterparts Microsoft (MSFT)  and Alphabet (GOOGL) were just as great. The three U.S. Big Tech stars alone posted a combined $57 billion in quarterly profits.

With $111 billion in sales, it’s the first time Apple has crossed the $100 billion mark for a single quarter. That’s nearly 3X Facebook and Tesla’s quarterly sales combined. Having posted $28.8 billion as profits, Apple’s quarterly profit is one of the largest in history for any company. Ever!

While any stock can see a spike in price, it takes a real winner to consistently outperform the market. Shares of Apple have increased 8.16% over the past quarter, and have gained 51.28% in the last year. On the other hand, the S&P 500 has only moved 6.21% and 40.33%, respectively. All this makes for Apple stock being a promising momentum pick.

AMZN’s not so amazing performance

Amazon.com Inc. (AMZN) sales growth slowed down in the second quarter of the year as brick-and-mortar stores reopened across the U.S., sending shares south in after-hours trading Thursday.

Minus Bezos at the helm, Amazon kept being Amazon. The e-commerce giant just reported its third quarter in a row of $100+ billion in sales.

The company managed over $113 billion in revenue, driven by its highest Prime Day sales, seeing more than 250 million items purchased during the two-day event. Amazon’s Fire TV Stick 4K with Alexa Voice Remote, clocked in as the most popular item.

But, hold the judgement.

Amazon did have a fantastic $113B quarter. Amazon Web Services, or AWS, reported sales of $14.81 billion, up 37% from $10.81 billion a year ago. The company unfortunately is often faced with tough year-over-year comparisons: in the same quarter last year, Amazon doubled its profit as nearly every biz line benefited from the corona-economy — from e-comm, to cloud computing, to Prime Video. Compared to that, it’s tough to keep growth accelerating.

However, while Amazon managed impressive numbers, the company also missed sales estimates by roughly 2 billion, and the outlook for this quarter may give analysts a pause.

Starbucks (SBUX) had its best third quarter revenue ever, brewing up $7.5 billion in sales — up a creamy 78% from last year., and same-store sales jumped 10% from even pre-pandemic levels.

Nearly half of Starbucks’ transactions came from its drive-thrus, and over a quarter came from mobile orders for pickup and delivery.

Starbucks is doubling down on the chill factor, since cold concoctions tend to be more profitable than plain old cups of coffee. In May, Starbs launched the “As Summer As Possible” (ASAP) menu, featuring premium cold drinks like the $5.25 Strawberry Funnel Cake Frappuccino.

The coffeehouse also has a lab where it develops innovations like its signature Nitro Cold Brews where Nitrogen infusion creates microbubbles, giving the coffee a cascading, frothy texture.

In recent years, the company has focused on reshaping its business model in ways that do more social good. From smarter farming to new varieties, the coffee giant is working on a variety of strategies to end emissions on the farms that produce its beans. This could bode well for the brand and consequently the stock, in the long run.

Importantly, Starbucks already owns one of the most reliable routines: the morning java run. Starbucks has become synonymous with coffee all over the world, and that’s why its position as a market leader remains a safe one.