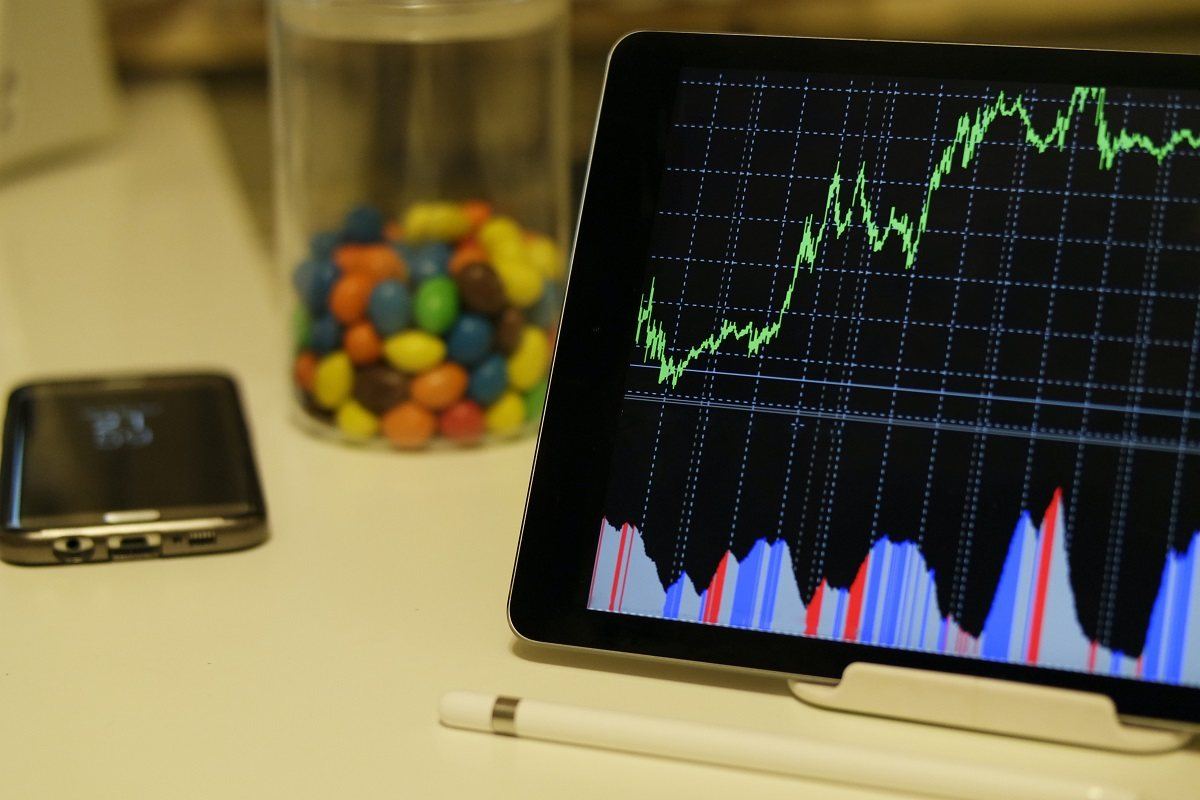 Since 1980, the US stock market has experienced one of its most significant intra-year drops, falling 25% in the year’s first nine months. Although the intra-year fall in 2008, which was 38%, was an indication of the global financial crisis, this is still less than that. A 49% cut was made at year’s end. 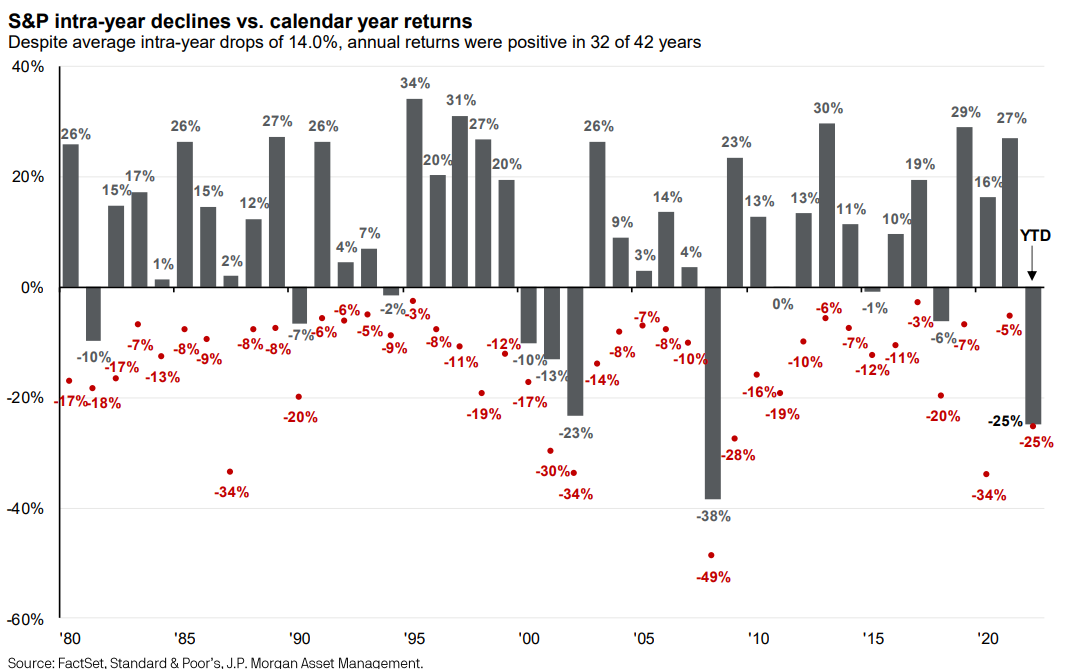 This graph displays both the market’s annual return  (gray bar) and intra-year stock market falls (red dot and number). This chart demonstrates that the market may bounce back from intra-year declines and end the year in positive or only mildly negative territory, which could compel investors to stick with their positions when markets become bumpy. 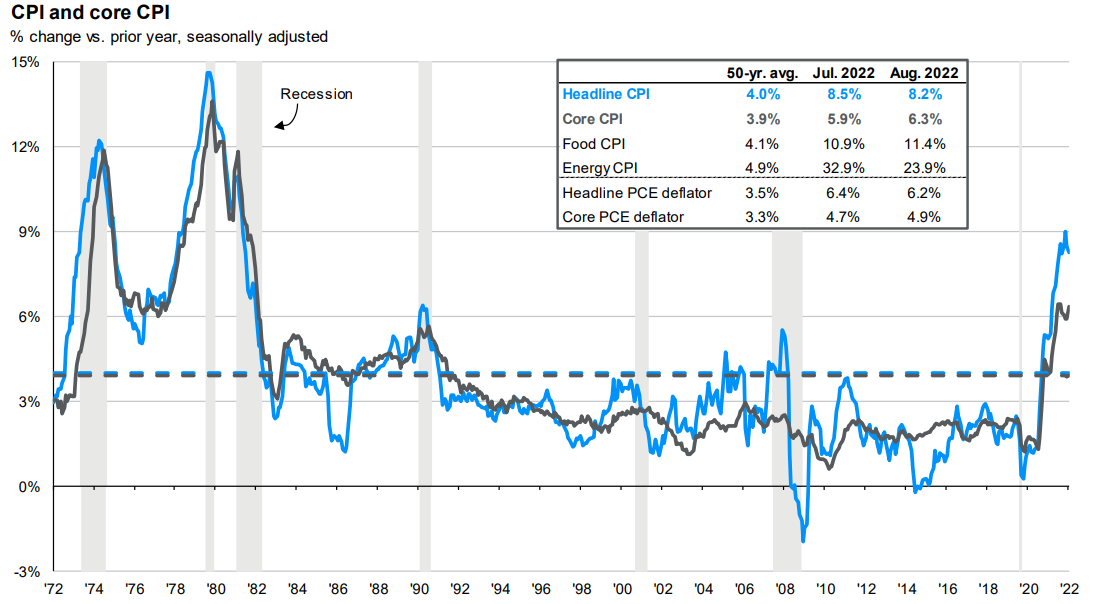 Both overall and core inflation are significantly higher than long-term norms, which will drive the Fed to raise interest rates.

The ongoing supply chain issue and the conflict in Russia and Ukraine are significant contributors to the current high level of inflation, pushing up food and energy costs. For example, inflation in the United Kingdom just reached double digits for the very first time in forty years, and it is predicted to reach 15% by 2023. In the same way, inflation in the United States reached a 40-year high in 2022, peaking at 9.1%. As a result, budgets for individual households are being squeezed, consumer confidence is being impacted, and the cost of living is rising. 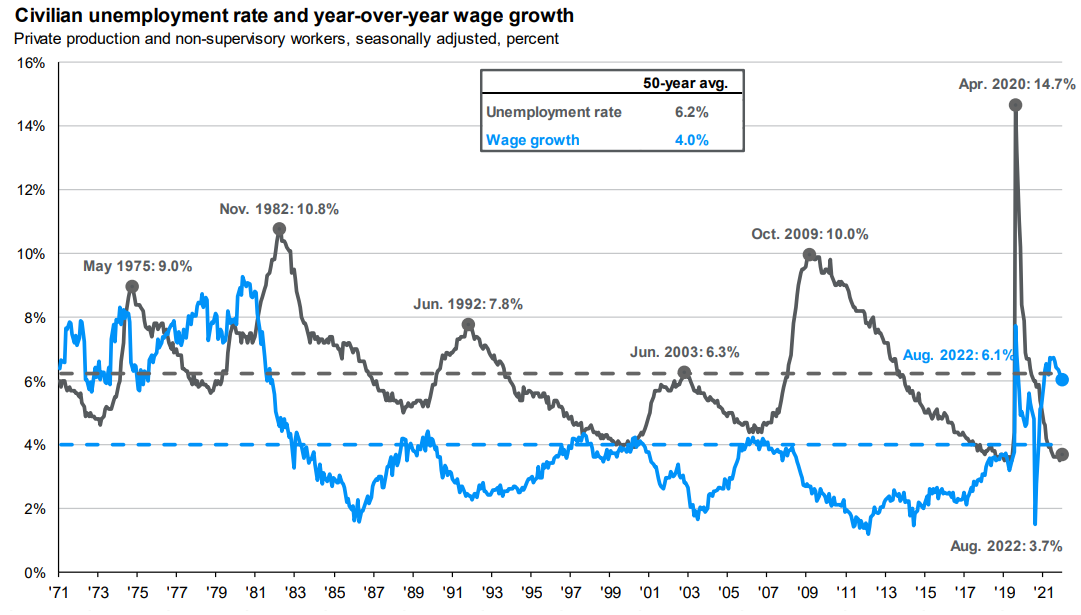 Recession is a threat to the economy in the coming year, but one has yet to materialize due to the exceptional excess demand in the labor market. Despite a recent minor easing, there are still almost two job opportunities for every unemployed person. Due to the competitive labor market and employers’ efforts to keep their current employees, the number of workers quitting their jobs has increased while the number of layoffs has decreased. In the US, the unemployment rate and pay growth are both high relative to historical data. This could increase inflation. 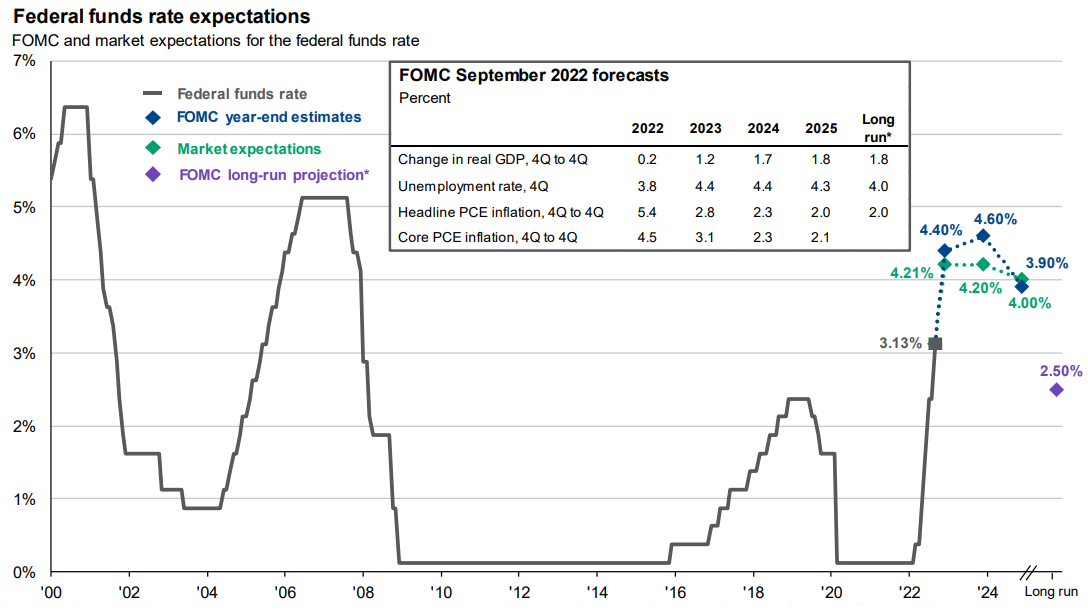 The Fed has changed its attitude to substantially more hawkish due to the year’s first half’s upside surprises in inflation and a solid job market. As a result, the Federal Reserve raised the federal funds rate by 0.75% for a third time during its September meeting, following hikes of 0.25% and 0.50% in March and May, respectively. Due to all this, the critical rate now ranges from 3.00% to 3.25%.

Notably, the Fed predicts inflation will decrease over the coming years and reach its 2% target. It is uncommon for the unemployment rate to increase only slightly during an economic downturn, and a recession could cause it to increase.

The risk that an overly aggressive Fed could send the economy into a recession is reflected in the futures markets’ expectation that the Fed will ease policy starting in the spring of next year, even though they currently roughly concur with the Fed’s forecasts for the federal funds rate for the remainder of 2022. 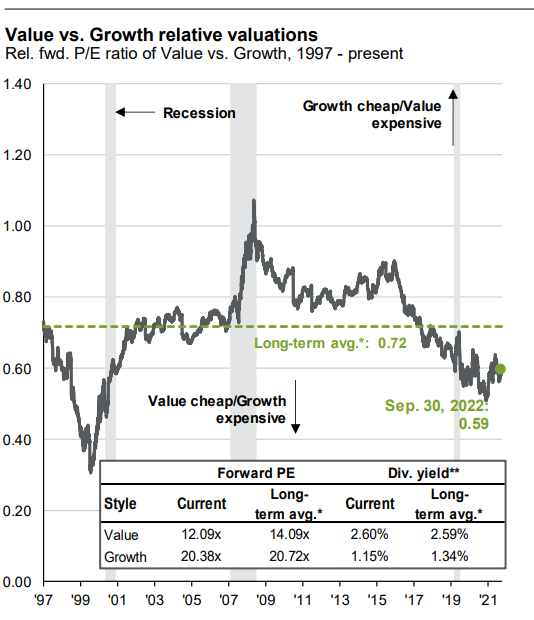 Value stocks have higher dividend yields than growth companies, are now trading at a discount to long-term averages, and may have less room to correct during a recession.

Tesla is a prime example of a thematic premium to growth stocks. According to company-released figures, Tesla will account for less than 2% of developed world auto sales in 2021, but its market capitalization has surpassed that of all other worldwide automakers combined. 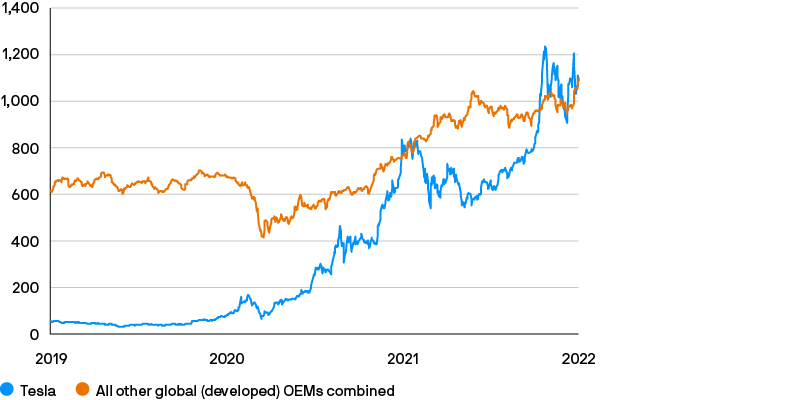 Another example is Meta (Facebook), which has dropped by a third since issuing massive earnings warnings in early February. Despite earnings downgrades of 15% to 20% for the upcoming year, no earnings growth predicted for the following two years, and the possibility that users and earnings have already peaked, it is still among the top 10 largest corporations worldwide by market capitalization.

How to Invest in US Stock Market During a Recession?

Anyone can become anxious when markets are volatile. If you want to invest in US stock market, you should be aware of the following factors. Volatility spikes in the market are problematic but common aspects of long-term investing. You should prepare for market drops throughout your investing career; they are not enjoyable.