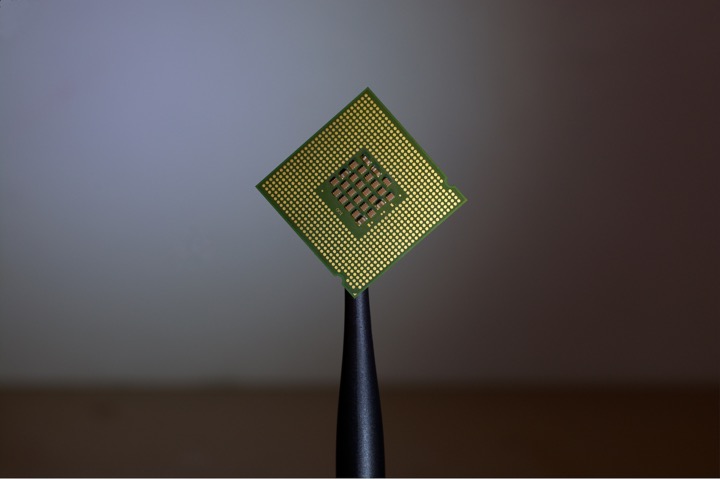 Advanced Micro Devices (NASDAQ: AMD) has been a constant subject of study for tech industry watchers. There are more than 500 stocks in the still burgeoning technology sector. Many if not most of these stocks have given good returns over the last year or so. And AMD has doubled as well. But its price band of $6 to $15 is no where near its hey days value when the stock used to play above $40 and even touched $90 once.

But is it time for another spike? Or has the market changed too much now?

The advent of the crypto boom has given a new, not entirely expected, fillip to AMD. The GPU wars are a real thing and AMD’s  GPU capabilities seem to be in the spotlight. Of course it has NVIDIA (NASDAQ: NVDA) to contend with but as far as stocks go, there’s constant chatter about NVDA being over-priced at $187.

AMD, therefore, has perhaps only itself  blame – negative net income, negative EBITDA. Much as people might want to invest in a theme (crypto and GPU power, in this case) or a product (AMD’s Vega cards are getting good feedback) or a potential business growth (Amazon’s deal), if the fundamentals are not strong over a long period of time, there’s only so much faith one can have in the business.

But for the risk-taker in you, could AMD be an opportunity? Well, that’s something to think about!

Get the Stockal subscription to uncover stock ideas and find all the relevant research in one place. Don’t stop there, consolidate your brokerage accounts with Stockal and stay on top of all your investments. Get Stockal Subscription here.