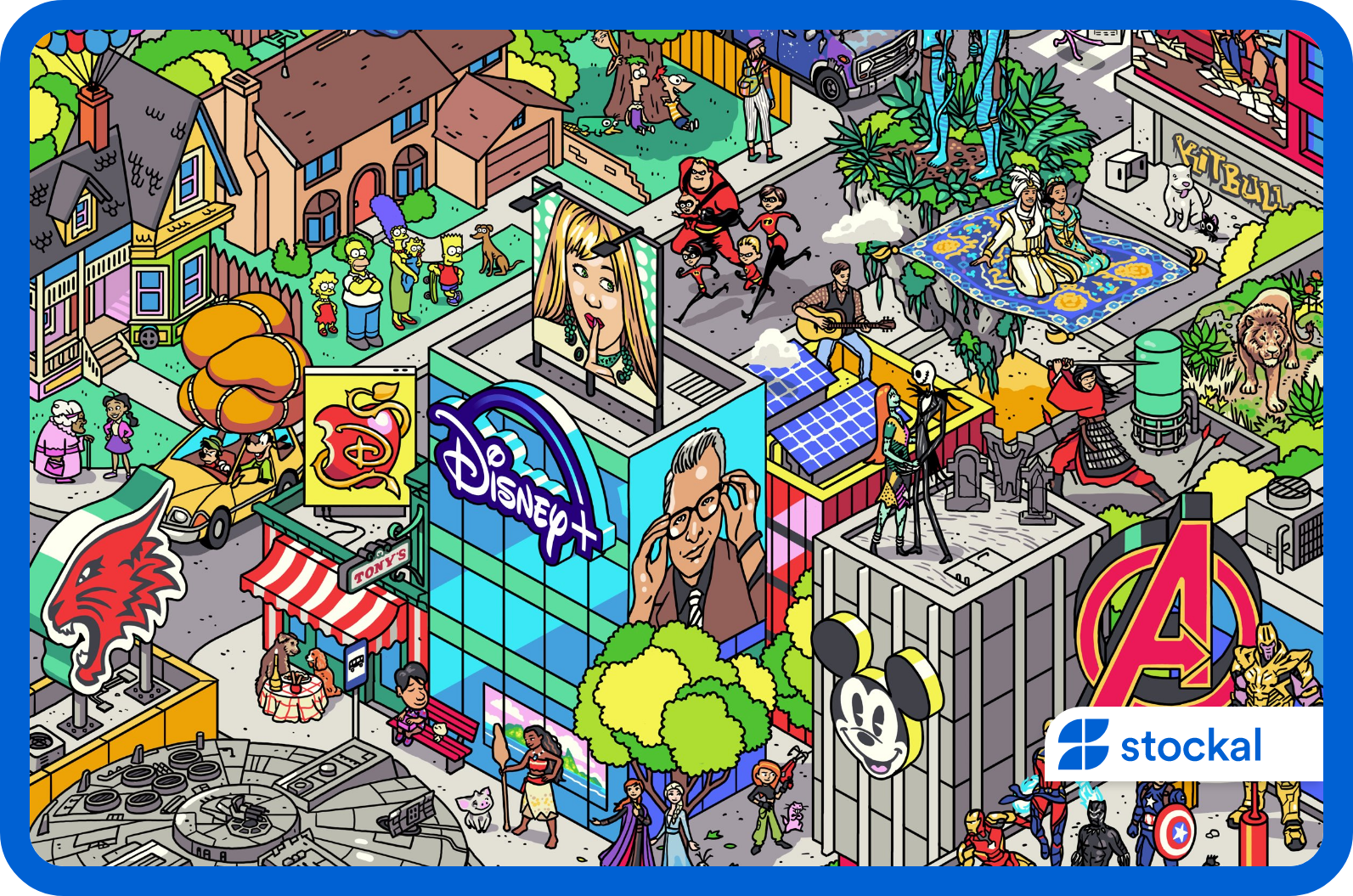 Why are the shares of the company down in spite of good results?

Shares of Disney have corrected over 30% since January and more than 40% compared to the same period last year and has touched its lows of 100 levels as investors are concerned if the company would be able to sustain its streaming growth. The higher inflation and a possible recession are also likely to impact its other business ventures.

“As we look ahead to Disney’s second century, I am confident we will continue to transform entertainment by combining extraordinary storytelling with innovative technology to create an even larger, more connected, and magical Disney universe for families and fans around the world”