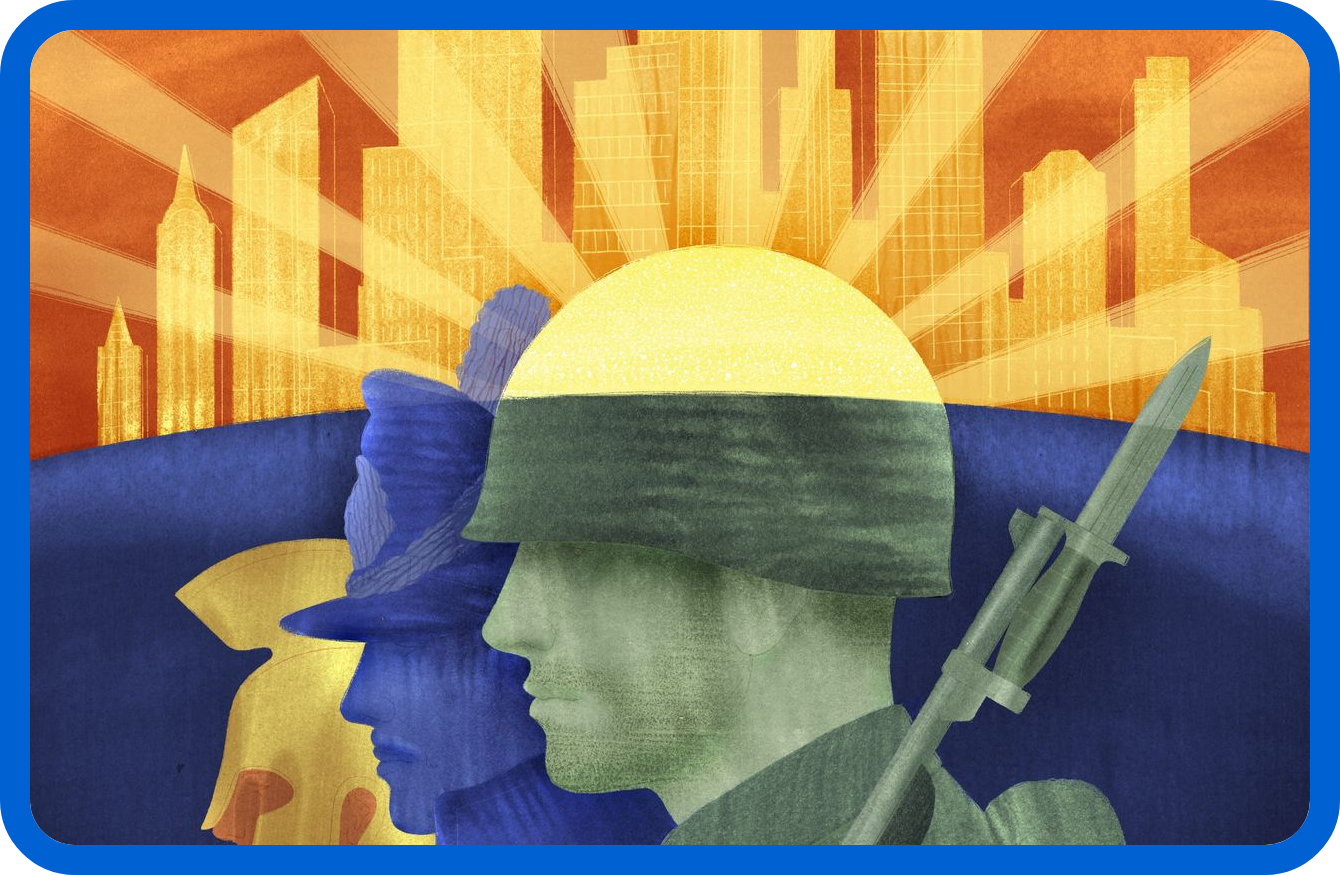 cat
What history says about geopolitics and economics﻿
February 21 2022

Nevertheless, historical data shows that markets have tended to look past geopolitical tensions, focusing primarily on any potential economic spillovers.

In the present scenario, Russia is one of the world’s largest oil producers, and is particularly important to the European region (supplying nearly 40% of natural gas to the region). As a result, we have seen oil prices remain elevated through this crisis, with WTI crude prices now near $90.

Despite the volatility, we’re also continuing to see a U.S. economy that remains resilient in the face of these challenges, with economic growth still above trend, and corporate earnings up 8%-10% in 2022.

Nonetheless, given the current backdrop, investors should ideally position portfolios for both offence and defence to help navigate any elevated market volatility in the year ahead.

Defensive sectors, like consumer staples and healthcare have pricing power in an elevated-inflation environment, while a reasonably sound offence portfolio would lean on sectors like energy, financials and industrials.

warned the UN of a “moment of peril” in Ukraine after reports of shelling on the Russia-Ukraine border. The Dow also had its biggest one-day drop of the year.

The week ahead will see important economic data being released that include consumer spending and consumer income.

Chips are up! Intel buys Israeli chip maker for $5.4 billion

As the world moves from Internet of Things to the Internet of Everything, semiconductor chips are being used in everything – from the cars you drive to the wearables that drive you to be healthier.

As the role of processors take on greater importance, U.S. manufacturers are on a spending spree to chip away at China’s share of the processor market. Intel (INTC) revealed that it is buying Israeli chip maker – Tower for $5.4 billion in cash to expand its specialised chip-making capacity.

It also bears noting that despite acute global shortages as a result of the pandemic, sales and profits rose for chipmakers like AMD (AMD), Nvidia (NVDA) and Intel.

Intel is the world’s biggest semiconductor company by sales, but it outsources much of its actual manufacturing to Taiwan-based TSMC (Taiwan Semiconductor Manufacturing Company), which makes more than half of global chips.

This Tower deal is a nudge from Intel in the direction of increasing its manufacturing muscle at home and abroad.

Should you chip in for Intel stock?

The Great Chip Shortage revealed how much U.S. companies rely on foreign chip makers and pushed Intel into a spending spree to better compete with Asian manufacturers. Intel’s spending $20 billion on two plants in Arizona and possibly up to $100 billion on another in Ohio that could potentially be the world’s largest. Intel’s money moves are among several of its recent investments in U.S. manufacturing.

President Biden also recently leveraged Intel’s Ohio investment to drum up support for The America Competes Act – designed to bulk up the U.S.’s manufacturing sector. It includes $52 billion for chip-making factories, $45 billion for supply-chain improvements, and $160 billion for R&D – which bodes well for the chip manufacturer.

Intel has had a rough go lately. Intel stock has fallen hard after its last seven quarterly earnings reports. However, new leadership at the helm, the favourable market outlook and acquisitions like Tower, add up to nods in favour of the company.

However, Intel is not yet a strong buy right now. It has been consolidating for the past 10 months with a buy point of 68.59.

Shares of Roblox (RBLX) fell by more than 25% on Wednesday after the company released earnings that came in below analysts’ expectations and added to investors’ concerns about its ability to grow users as the pandemic fades, and kids return to classrooms.

Shares of Roblox—which operates a free online platform for playing games, socialising and attending concerts virtually, aka the metaverse, fell 27% to close at $53.87 on Wednesday.

The fall marked its lowest close since listing last year and its biggest one-day decline. However, the company is still priced above the $45 reference price from when it went public in a direct listing in March 2021.

Could Roblox be your Metaverse investing play?

Roblox – is the biggest mobile game of 2020 in the U.S. in terms of revenue, having surpassed Candy Crush which had occupied top spot for the past three years.

Roblox stock is also one of the top metaverse stocks to watch in the current stock market rally. The video game platform boasts huge sales growth in recent quarters amid the company’s potential in the emerging metaverse investing theme.

However, shares are now pulling back sharply during the stock market weakness.

Roblox is a divisive stock. The bulls believe its gaming platform will expand beyond its core tween audience and lock more brands into its evolving metaverse. The bears believe Roblox’s growth spurt during the pandemic – which was largely driven by students staying at home – is unsustainable.

Amid the current stock market volatility and Roblox’s precipitous drop, the stock isn’t a buy right now. It would be prudent to wait for the stock to form a new base, which would offer a new buy point.

In the race for electric-vehicle superiority, Ford (F) has arguably won this lap to beat Tesla (TSLA). Ford’s Mustang Mach-E overtook Tesla’s Model 3 as Consumer Reports’ top EV for 2022, citing the Mach-E for standing out in this emerging category for being ‘enjoyable to drive, with quick acceleration, agile handling, and a well-mannered ride.’

Consumer Reports says reliability data it has collected shows the Mach-E has very few problems, so far. That data, along with owner reviews and testing conducted by the nonprofit group, prompted Consumer Reports to make the Mach-E its “Top Pick” for an electric vehicle.

We’re clearly still in the initial laps of the EV race, and it isn’t likely to be the last twist in a contest that could take a decade or more to produce clear winners.

Ford meanwhile reported underwhelming fourth-quarter results after the bell on Thursday, sending the shares 4% lower in after-hours trading. Net income for 2021 was a spectacular $17.9 billion, but roughly half of that was a paper gain on its stake in electric-truck startup Rivian (RIVN), which completed its initial public offering in November. The value of that investment has shrunk by about 40% in this year’s selloff, and underlying profits were lower than analysts had forecast.

Should you rev up for Ford shares yet? Read on!

Old-school car makers like Ford are creating buzz with snazzy new electric brands. In 2021, Ford stock rose to a level not seen in the last two decades. The stock rose 136% during the year.

Also, Ford has ambitious plans in the electric vehicles segment.  It wants to increase its global EV production capacity to 600,000 units by 2023. For perspective, Tesla sold around 936,000 vehicles in 2021. Ford plans to invest $30 billion in electric vehicles through 2025.

Clearly, Ford is revving up to establish itself as a leading EV maker and its deep manufacturing expertise and strong customer loyalty should help it more than newer EV entrants. For that reason, despite the rise, Ford’s stock looks attractive.

Ford stock may not generate the kind of returns lately generated by top EV stocks. But at the same time, the risks involved also look much less.