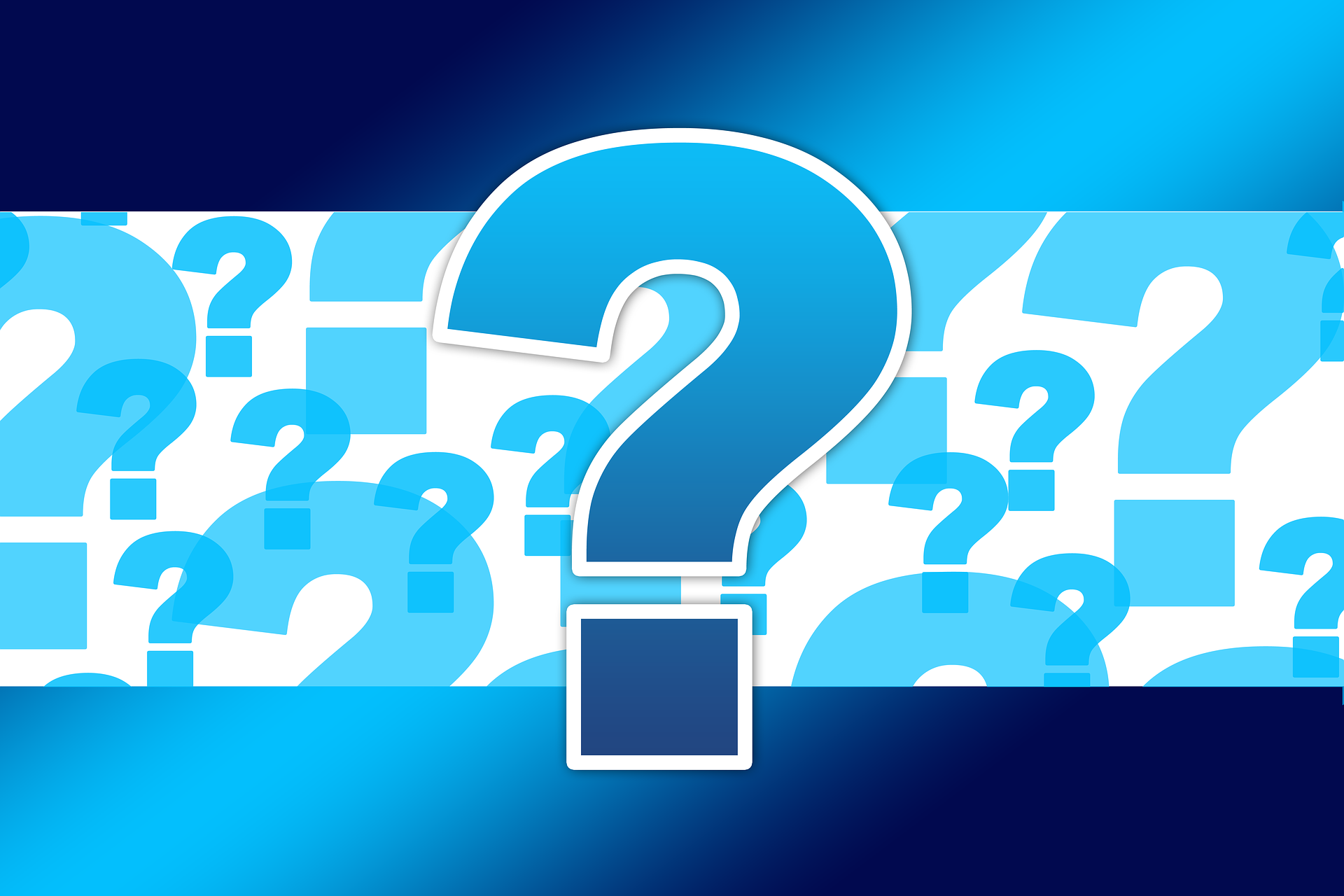 One of the things that can be daunting for those new to the investing and trading world is the plethora of acronyms and abbreviations that those with more experience throw around. They are often to do with analyzing an individual stock or its performance, but some refer to economic data that, taken together, help you to form an opinion on and, more importantly an outlook for, the broader economy.

GDP, PPI and CPI all fall into the latter category and understanding what they are and why they matter will help to make you a more successful trader or investor.

GDP: GDP stands for Gross Domestic Product. It is a measure of all economic activity in a country. It is usually calculated by the expenditure method, which adds up total consumption (spending on goods and services by consumers), investment, government spending, and net exports. In the U.S. the data is compiled and analyzed by the Bureau of Economic Affairs (BEA) and the results are released quarterly.

What is important about the overall economy is the rate at which it is growing, so GDP is usually expressed in terms of the increase from quarter to quarter and year to year. Thus, a 2.9% read of GDP means that the economy grew by 2.9% in the preceding quarter as compared to the same quarter last year. Obviously, more growth is better for the economy and therefore the companies in it, so the stock market usually goes up if GDP growth beats what is expected, and down if the number disappoints.

CPI: CPI stands for Consumer Price Index. It is a measure of the change in prices paid by consumers for the things that they buy. It is useful as a measure of the amount of inflation (price increases) in the economy, and is compiled by the Bureau of Labor Statistics.

Most economists look at what is known as “core” CPI for that purpose, which is the change in prices other than those for food and energy, both of which can be very volatile and distort the numbers. The level of inflation in the economy has a bearing on several things; most notably the Federal Reserve takes it into account when setting interest rates. They try to keep CPI increases to around 2% a year. Much above that and they are likely to increase interest rates to slow the economy down, much below it and they will reduce rates to give it a boost.

PPI: PPI stands for Producer Price Index. It is a measure of how much manufacturers and other businesses are receiving for their goods and services, in other words the prices that the producers are charging as opposed to what consumers are paying. PPIs are compiled for each different industry and business type and an average of them is released each month. In the U.S. that information comes from the Bureau of Labor Statistics (BLS).

Changes in producer prices are important as they tend to lead consumer prices, and therefore can give advanced warning of the onset of inflation. Like CPI, PPI is compiled and published by the BLS in America and is released monthly.

Successful investing and trading demand knowledge of the basics of economics, and that can be a hard thing to acquire if you don’t understand the abbreviations usually used for important data. Hopefully, that is now no longer a problem and you can now concentrate on the implications of GDP, CPI and PPI and with them come to an informed opinion on the state of the economy. 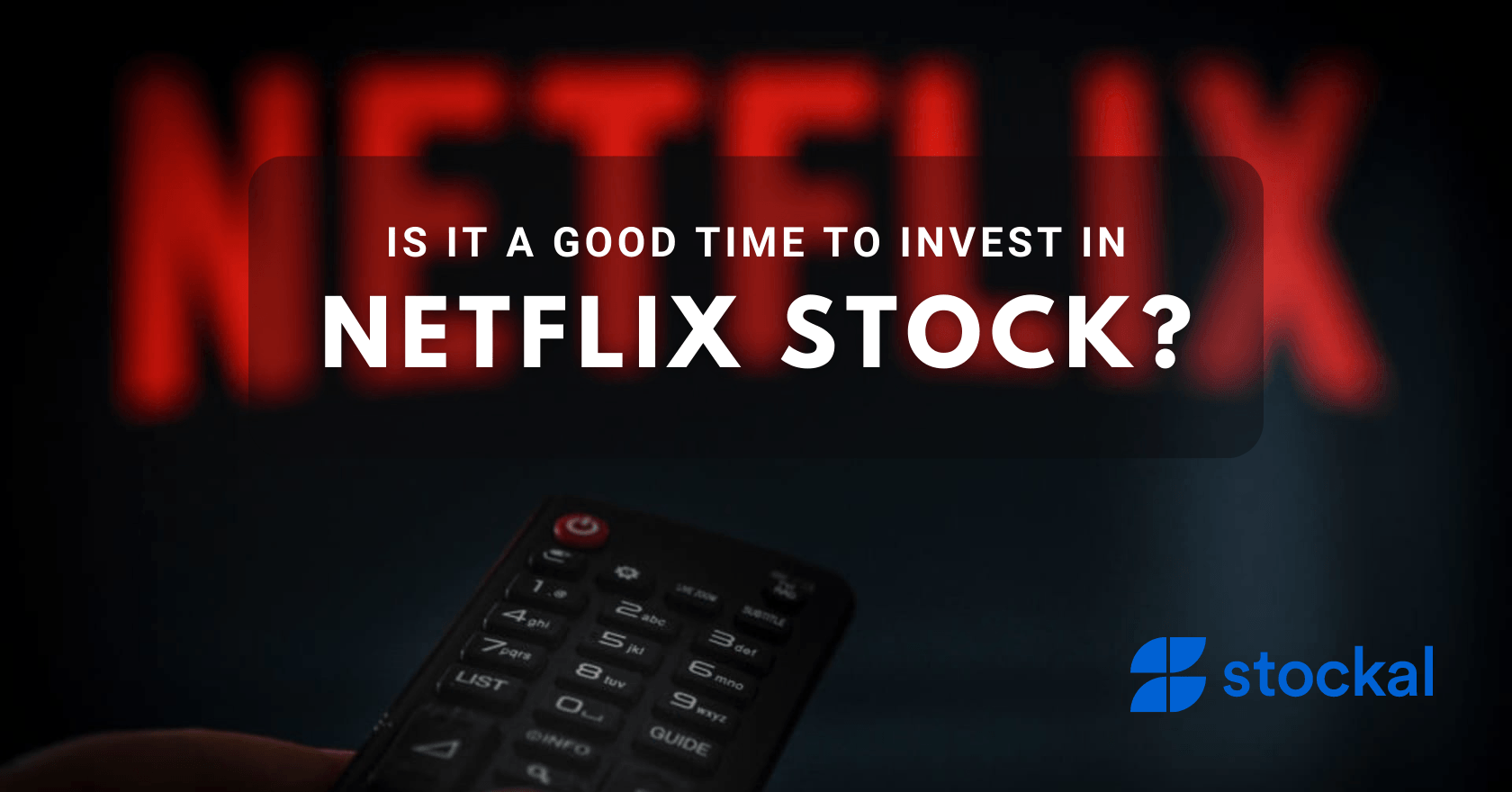