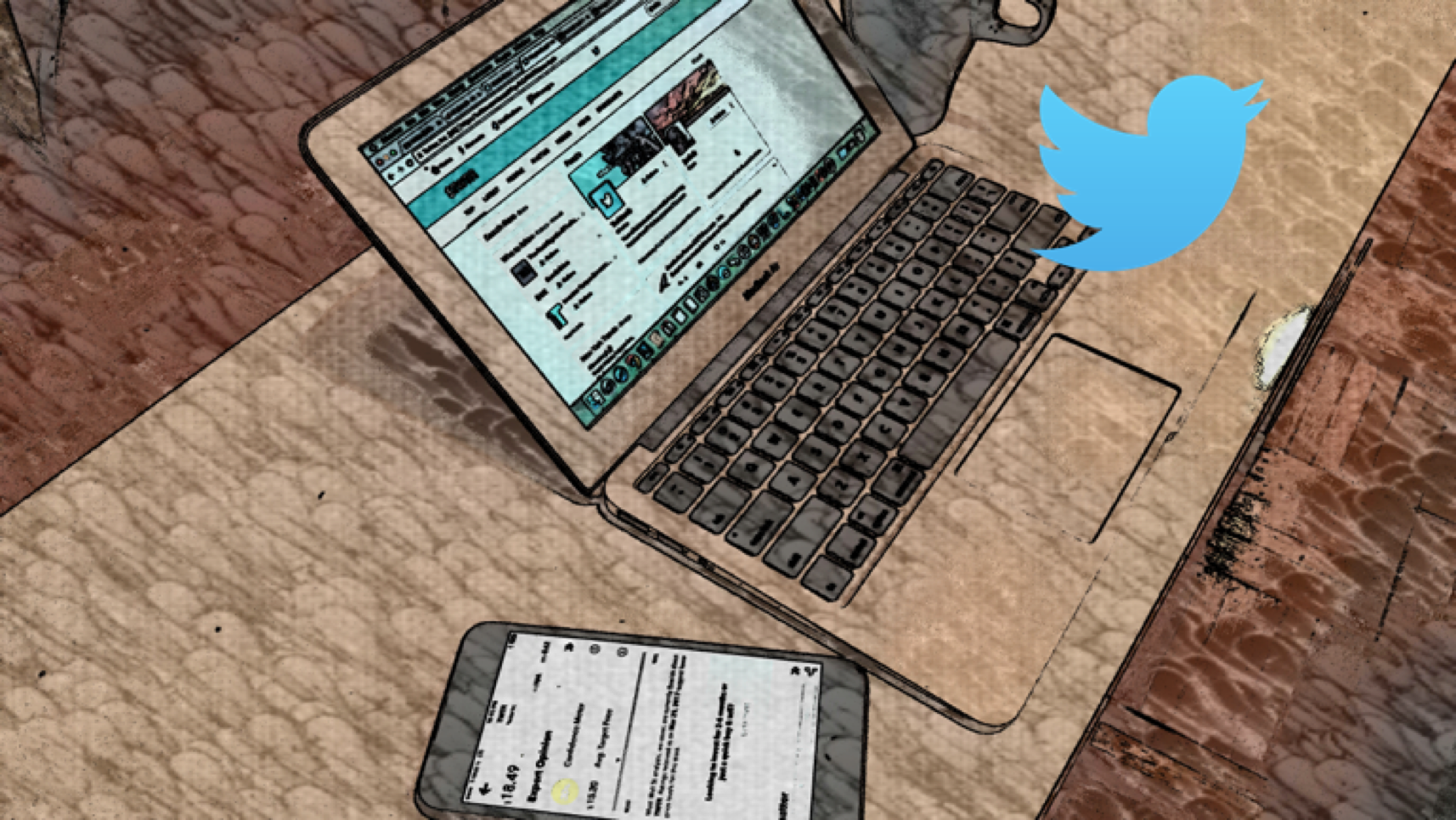 While Twitter (NASDAQ: TWTR) is almost an essential service in these days and times, its stock has always been a rank under-performer in the markets. The impact that Twitter seems to have on people’s day-to-day lives has not quite had translated into Wall St. prominence. Whether it will or not, in the near future, can’t still be stated with certainty; but this week was a good week  on the back of a few interesting business deals (that the Street understands) and interesting investor interest.

Over the last 10 days, the stock price skyrocketed over 25% from $14.69 all the way up to $18.49. The last month or so has been particularly positive, in general, as well. Wall St analysts upped their opinion on TWTR, reflecting the Confidence Meter going up from 25% to 30% on March 29.

More recently, a flurry of analyst and investor activity ended up being a significant encouragement for the stock. And this was principally built on top of partnerships such the one with Bloomberg, on the one side, and influential investor interest like that coming from Mark Cuban, on the other.

And then there is of course the constant chatter about a potential acquisition. Somehow, the world has believed that Twitter’s best impact will be potentially made from within a larger, higher-revenue generating, business as while usage of the service is high and growing (to the extent that every now and then it, ironically, impacts stock prices of other companies), revenue does not paint the same picture.

That said, the last few days have seen multiple people putting their hands up to say Twitter’s time of reckoning is not too far. 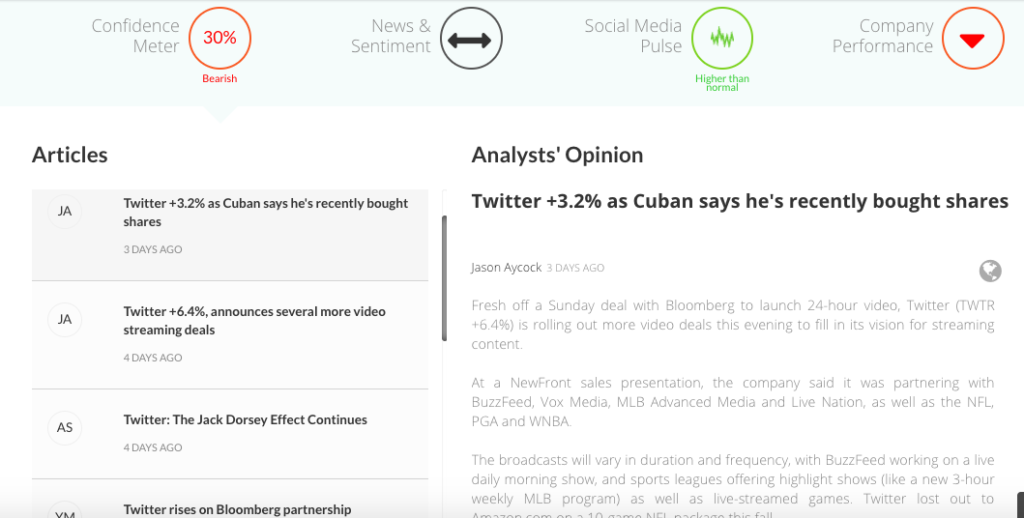