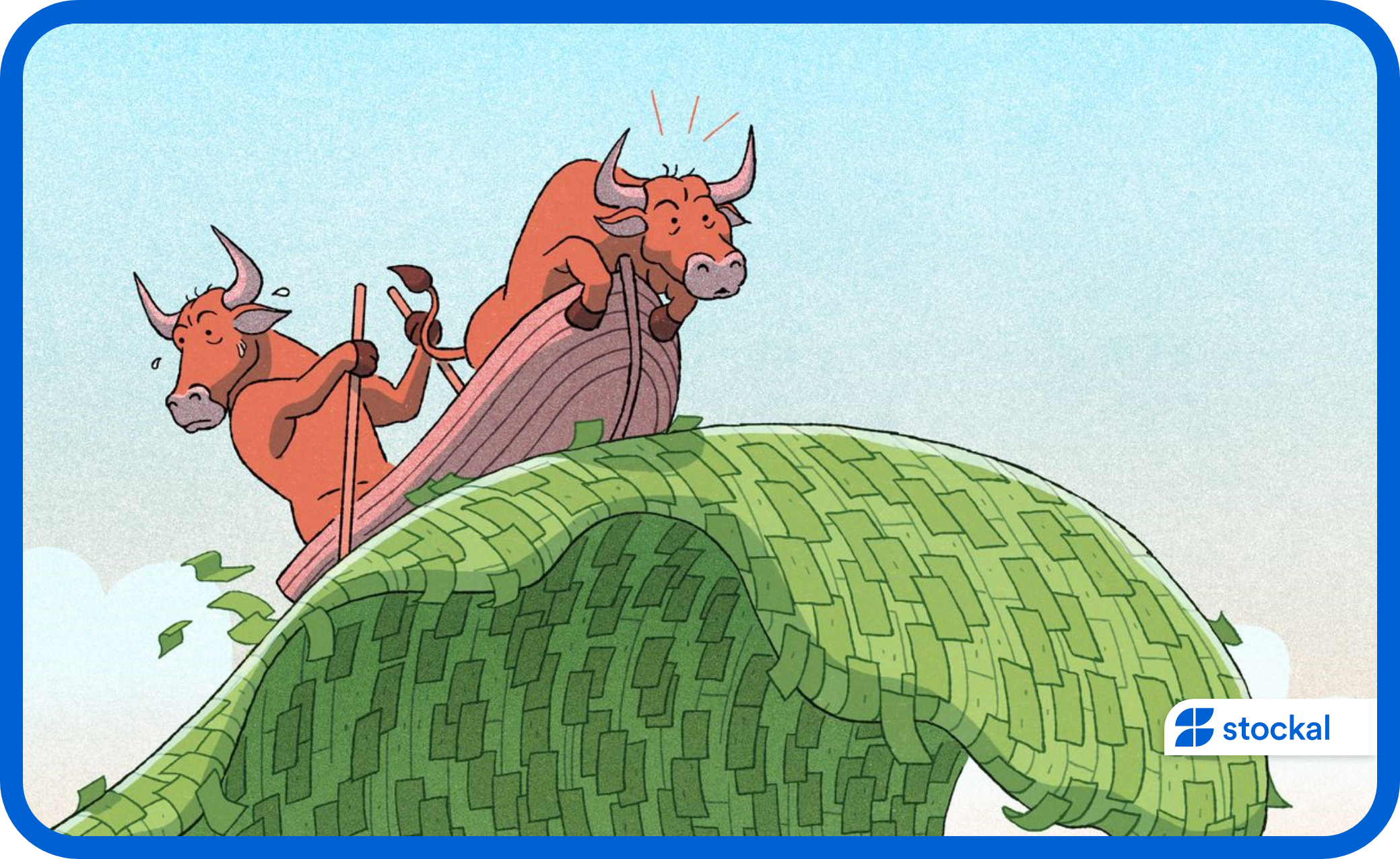 Q3 earnings season has been remarkably impressive even as investors anticipated that corporates won’t be able to handle supply-chain slowdowns and thus impact margins. The S&P 500 index is up by 8% during this earnings season – its best performance in several years and up by 26% YTD 2021. Despite inflationary issues and supply chain concerns the Big Techs and other large organisations continue to surpass growth expectations during the quarter and show their resilience in an uncertain environment that has largely been impacted post the pandemic. Here are the earnings highlights of some of the large corporations in the recent quarter.

After a lighter-than-normal content slate of the company in Q1 and Q2 – largely due to Covid-related production delays in 2020, Netflix is now seeing a stronger content slate in the second half of the year. Revenue growth during the quarter was largely driven by a 9% increase in average paid streaming memberships and a 7% growth in Average Revenue Per Membership (ARM).

Microsoft has reported one of its best quarterly results surpassing analysts’ expectations. The company’s cloud strength drove its results during Q1. The shares of the company rose higher post the results making it the most valuable company in the world today with a market capitalisation of $2.54 trillion. The stock has rallied over 50% in the past year.

“Digital technology is a deflationary force in an inflationary economy. Businesses-small and large- can improve productivity and the affordability of their products and services by building tech intensity.”

The company reported profits and revenues which exceeded analysts’ expectations. Revenues grew by 41%, largely driven by growth in the company’s advertising revenues. The management expressed the company’s ad market remains strong and unlike most of its peers, it has not been negatively impacted by Apple’s iOS privacy changes or supply chain issues. Analysts’ have revised the targets upward for most of the tech giants post the results, and expressed that Google remains a well-positioned company in the longer term in the digital advertising space. Investors are bullish on Google’s growth prospects and the stock is up over 80% this past year.

Apple reported higher revenues and earnings during the quarter. However, the numbers fell short of analysts’ expectations during the quarter – which the company attributed to larger-than-expected supply constraints on iPhones, iPads and iMacs. The supply constraints were largely driven by industry-wide chip shortages and covid-related manufacturing disruptions in Southeast Asia. Nonetheless, the company’s overall revenues were still up by 29%, and each of the product categories reported growth on an annual basis.

“This year we launched our most powerful products ever, from M1-powered Macs to an iPhone 13 lineup that is setting a new standard for performance and empowering our customers to create and connect in new ways. We are infusing our values into everything we make – moving closer to our 2030 goal of being carbon neutral up and down our supply chain and across the lifestyle of our products, and ever-advancing our mission to build a more equitable future.”

The company continues to post remarkable year-on-year growth in revenues and earnings and upside as against Wall Street estimates. The stock had a big run over the year with shares up over 120% YTD, 122% in 2020 and 76% in 2019. Demand for Nvidia is surging, driven by hyper-scale and cloud scale-out along with broadening adoption by more than 25,000 companies.

The company ended FY21 with an exceptional Q4 performance that delivered strong results across revenue, non-GAAP net income, EPS and record operating cash flows. Cisco also reported a double-digit order growth across all customer markets and geographies, including the product order growth of 31%, which was the strongest year-on-year growth in over a decade. Continued momentum was seen in delivering more software and subscriptions during the quarter. The demand for Cisco technology was strong with its Q4 performance, marking the highest product order growth in over a decade.

“We continue to see great momentum in our business as customers are looking to modernise their organisations for agility and resiliency.”

The company decided to split its business into three divisions – aviation, healthcare and power. The move was the outcome of a year-long process of shrinking the company after selling its locomotive and home appliances business, spun off its oil & gas business along with selling its financial services arm. The shares of the company rose higher post the results.

The company reported better-than-expected quarterly earnings this week, however, there has been a slowdown in revenues.

Q3 earnings season wraps up with strong gains. The big techs drive the S&P 500 to its 66th record all-time high this year. Strong demand usually allows companies to pass on higher costs while inventories remain low. However, sticky supply bottlenecks would likely remain a threat – but margins typically expand when there is growth. The next six months could likely see S&P 500 rising above the 5,200 levels in an environment of reduced monetary stimulus and outperformance of cyclical stocks as per data from UBS Global Wealth Management. This would imply a rally of over 10% from the current levels for the S&P 500 index.