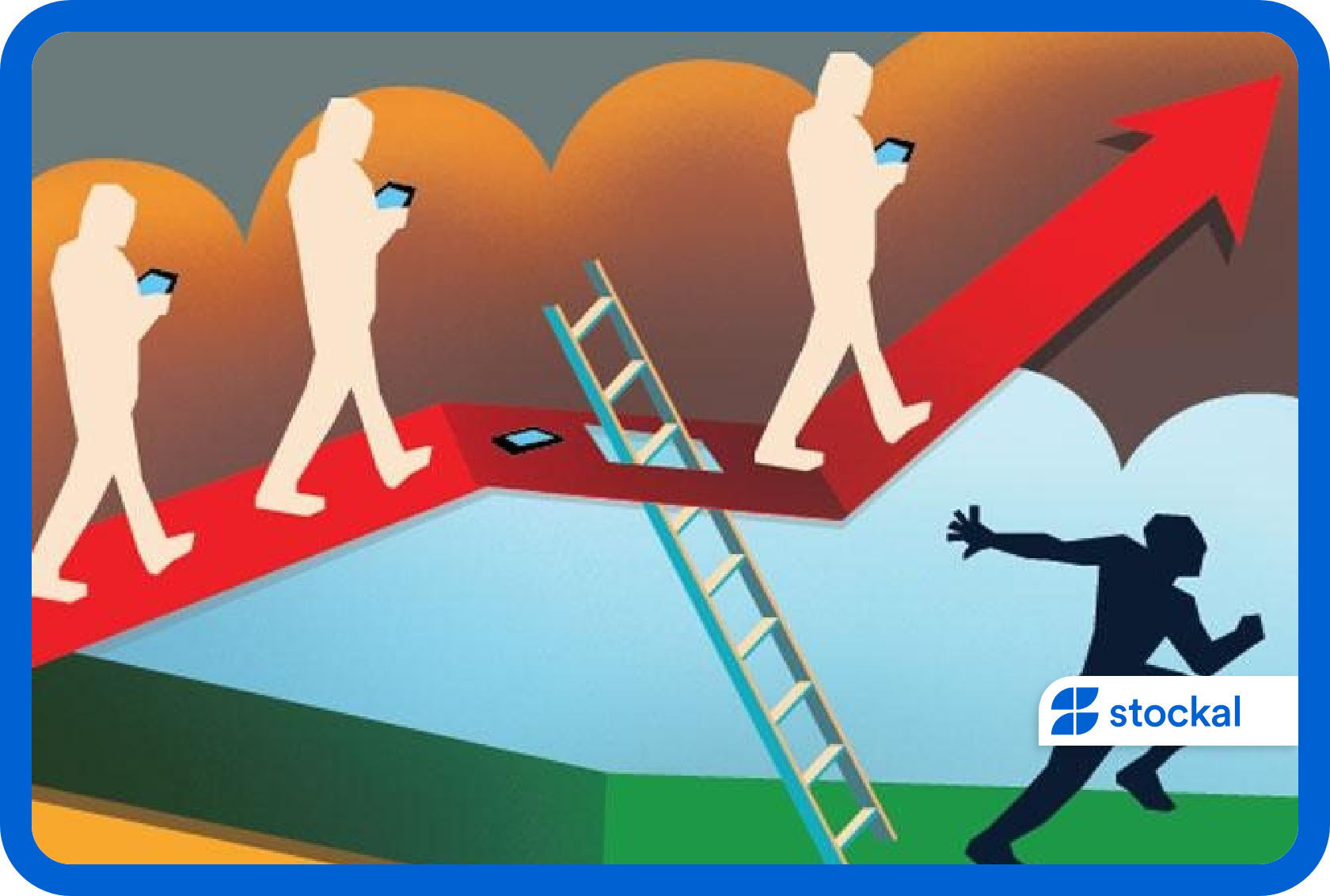 The first half of the year saw global markets, along with the U.S. markets, remain extremely volatile, with all asset classes, including stocks, bonds and currencies reacting to the central banks’ moves along with the surging geopolitical tensions in Europe.  The headline U.S. indexes were down significantly during the first half of the year, with the Dow Jones Index (DJI) down over 15%, the S&P 500 Index (SPX) down about 20%, and the Nasdaq Composite Index (COMP) down almost 30% for 2022. All the indexes posted one of their worst first halves of the year since the 1970s on the back of worries about surging inflation and the Fed’s decision to hike rates, along with Russia’s ongoing crisis with Ukraine and the Covid-19 lockdowns in China. The market has predominantly priced in all these factors and saw huge sell-offs during the first half. Value stocks held out the overgrowth, and value indexes were seen with lesser corrections (4%-5%) as compared to growth indexes correcting over 15% for the six months of 2022.

Exhibit 3: S&P index top losers during the first half of the year

The U.S. economy contracted about 1.6% annualised for Q1 2022. It was the first contraction since the pandemic induced recession in 2020, largely attributed to trade deficits, supply constraints, worker shortages and higher inflation numbers. Imports remained higher than anticipated (18.9% vs 18.3%), led by non-food and non-automotive consumer goods. As per data from the U.S. Conference Board, the forecasted Real GDP growth is likely to rise to 1.9% annualised quarter-on-quarter in Q2 2022 vs a negative 1.6% growth seen in Q1 2022. The U.S. economic activity continues to expand, and the labour market remains robust despite the several headwinds from higher inflation or the Fed’s interest rate hikes. Hence, U.S. officials do not believe that the economy is currently in a recession. The annual GDP growth for 2022 is likely to come in at 2% year-on-year. Additionally, the unemployment numbers have drastically improved to 3.6% for May 2022 from the highs of 6% seen over a year ago.

Getting inflation under control has remained the key focus area for the Fed in the coming months, but the central bank also ensures that it has room for rate cuts in case the economy goes into recession, potentially in 2023.

Headline inflation remains higher at 8.5% to the end of the first half of the year

Bond markets remained most volatile in 2022

The US Dollar index has had a very busy year so far, with an 11% rally seen from its initial lows in January this year, post which we saw almost a 4% correction on the Dollar index before the greenback found fresh demand and rallied further by 4.5%. This takes the Dollar Index to further, fresh, multi-year highs with a close of 104.7 at the end of June. The USD has appreciated about 6% against the INR this year and over 9% against the basket of major currencies (table below).

Commodity index had its best performance in 2022

The geopolitical tensions in Europe sparked a rally in a broad range of commodities, and the tensions have largely led to supply disruption fears in an already-tight commodity market.  Russia has been the commodity powerhouse and a key supplier of energy, metals and agricultural commodities. Crude oil saw its largest gains this year because of the current uncertainties and supply constraints, along with industrial metals and agri commodities, which rallied significantly this year.

Outlook for the second half of the year

Most analysts believe that the wild swings in the market are likely to subside in the second half of the year if there is evidence that the inflation is cooling off post the Fed’s monetary policy tightening and interest rate hikes. As of now, the warnings of a recession have grown louder on wall street as the effects of higher interest rates seep into the economy. A bear market is likely to be a good opportunity to pick up stocks at attractive valuations as we see the S&P 500 index trading at the historical average price-to-earnings of 15-16 levels (chart below) as compared to a P/E ratio of 21 levels seen in January this year – when the markets were trading at their all-time highs of 4,800 levels on the S&P 500 index.

The ISM Manufacturing PMI fell to 53.0 – the lowest since June 2020. This shows that manufacturing is cooling back to normal levels, likely resulting in the supply chains easing out and reducing the higher prices due to a drop in demand.  The data on the pending home sales last week saw a rise in spite of the spike in mortgage rates – which was the first increase in the last seven months. On the corporate side, several large corporations have factored in the challenges faced due to the supply chain constraints and rising interest rates and thus reduced their quarterly guidance going forward. However, to conclude, markets have factored in all the ongoing challenges, and they have formed a bottom at current levels, and investors are likely to take cues from the next inflation numbers, and the Fed’s interest rate hikes in the coming FOMC meets to decide on the direction of the markets.