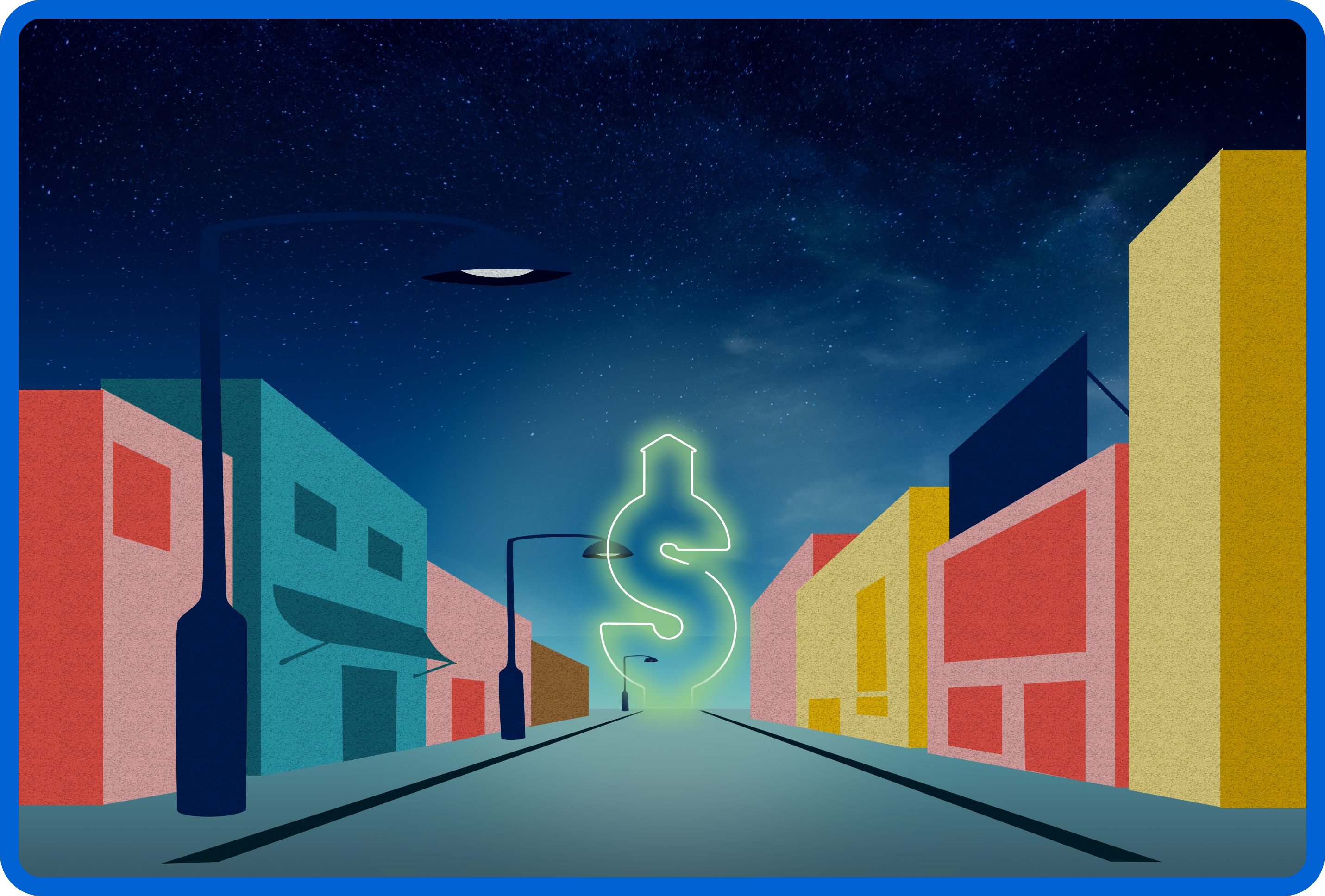 The talk of what kind of economic recovery the U.S. may experience has picked up around Wall Street, even as markets continued to face downward pressure.

Wednesday marked the biggest one-day decline in the S&P 500 since June 2020 – the Bellwether approached a technical bear market – or a 20% pullback. However, it closed the week down by around 18% year-to-date.

Whispers of a recession were heard around town. With the S&P now down close to 18%, equity markets have priced in about a 75% chance of a recession which didn’t bode well for the markets with profit-margin pressures intensifying.

However, there was a silver lining to the retail retrograde, with the retail giants stating that consumer traffic remained robust – a nod to the resilient U.S. consumer. Target, for one, saw a solid 4% yearly increase in its store traffic in the first quarter.

Volatility, however, can be your ally if portfolios are appropriately diversified, assets are rebalanced, and quality investments are added at more favourable prices and valuations.

The ‘thrillion’ dollar race for space

Half a century after Neil Armstrong set foot on the moon; the final frontier is no longer the exclusive domain of governments and gazillionaires.

While the race for commercial space travel grabbed eyeballs last year, a potentially lucrative industry is also starting to take off.

Sure, launching the well-heeled into space makes headlines, but the true headlines lie in the more humdrum business of launching small satellites.

In a report released this month, Citigroup analysts said that they expect the space industry to rocket to $1 trillion in annual revenue by 2040, with launch costs dropping 95% to unlock more services from orbit.

Citi’s estimates for the industry match forecasts published in recent years by Morgan Stanley, Bank of America, and others. The value of the global space economy reached $424 billion in 2020, according to a Space Foundation study, after growing 70% since 2010.

The global space economy’s value reached $424 billion in 2020, having expanded 70% since 2010. However, despite the optimistic outlook on the space economy’s future, Citi emphasised that much about the industry remains speculative.

Should you hitch a ride on the race to space, though?

At over 70%, the satellite market makes up the largest slice of the space pie, but experts believe that the market is about to see “a paradigm shift in demand”.

Satellite revenues have predominantly come from services like television. Newer use cases for satellites are catalysing an expansion into applications ranging from consumer broadband to mobile connectivity to internet-of-things networks.

Another sector Citi sees strong gains in is satellite imagery, which the firm estimates makes up about 2%, or $2.6 billion, of the current space economy.

A slew of space companies went public last year under SPAC deals, but most stocks are struggling despite industry growth.

Shares of space companies have fallen significantly since their debut, and could make interesting entry points for investors looking to capitalise on the sector’s potential.

On its worst day since Black Monday in 1987, Target (TGT) stock plunged by 27% after the retail behemoth missed hitting the profit bull’s-eye. The company realised a profit of just $1.3 billion last quarter compared to $2.4 billion a year earlier.

The retailer’s first-quarter earnings were much lower than Wall Street estimated because of higher costs for fuel and compensation. The retailer also saw lower-than-expected sales for discretionary merchandise like electronics.

Falling earnings are emerging as a theme for U.S.’ biggest retailers. On Tuesday, Walmart (WMT) reported that its quarterly profit had fallen by 25% from last year.

From Target to Walmart, America’s largest retailers are absorbing inflation costs to stay ahead — and their earnings misses are reflecting it.

Despite high inflation, Target’s trying not to raise customer prices this year. Instead of passing on the inflation costs to its customers, it’s eating the extra costs.

Like Target, Walmart tries to undercut competitors on price to gain market share (especially with grocery staples). But unlike Target, Walmart has suggested they might have to raise prices after this disappointment of a quarter. Its stock is down 18% since earnings.

Investors, however, value profit over sales for established corporations (with startups, however, growth is often the focus). While sales rose at Target, Walmart, and Amazon, the major profit hits they took, overshadowed their growth – leading to their stocks falling considerably.

Target wants to keep prices affordable in hopes of stealing market share from Walmart, Amazon, and other retailers. However, transportation costs this year are projected to be $1 higher than Target had forecasted, which means it’s spending more to get its products on its shelves.

Also, consumers are buying fewer high-margin goods like electronics, and are spending more on lower-margin basics like food.

So, should you add Target stock to your cart?

Target just completed a tough quarter with unprecedented supply chain problems, near-historical high gas prices, high inflation, and the lingering impact of the pandemic. The company also had to deal with a year-ago quarter where covid put the wind at its back, pushing it to 22.9% same-store sales growth.

Despite all of these negative conditions, Target delivered a 3.3% increase in comparable-store sales and an EPS of $2.16.

Simply put, it managed to grow its sales and still make money despite market conditions that drove its costs higher.

Target’s recent drop presents a potential buying opportunity for a stock that shows strong fundamentals and is long-term oriented.

Buffett is on a buying spree

Steep sell-offs have created a new class of value stocks and Warren Buffett – the Oracle of Omaha is on a buying spree.

Buffett’s holding company, Berkshire Hathaway, has invested billions in battered stocks over the past few months, a recent filing showed.

Buffett was fairly quiet last year while stock prices soared, selling more than he bought. But now that markets have cooled, he’s buying again, and how!

Berkshire’s interest in these value stocks catalysed a ‘Buffett bump’. Shares of Paramount rose by 15%, Ally grew by 6%, and Citi climbed by 7% after Berkshire’s stakes were reported.

Conversely, Verizon (VZ) and Kroger (KR) slipped on the news that Berkshire sold their shares.

Energy is the best-performing category in the S&P 500 this year and Buffett is betting on inflation-friendly stocks like Chevron (CVX) and Occidental (OXY). Pharma however, doesn’t seem to be in favour, with Berkshire ditching Bristol-Myers Squibb (BMY) and AbbVie (ABBV) – stocks which spiked earlier in the pandemic.

As the world gets selling, Buffett gets buying.

The investment guru famously seeks stocks that are low priced relative to their potential long-term value. But those “value stocks” were hard to find last year since (according to Buffett) everything was overvalued.

Given the macro factors and onset of earnings season, volatility will be elevated in the upcoming truncated week. Investors are therefore advised to invest in resilient stocks which have a reasonable risk-reward ratio.

Thanks to Fed’s rate hikes, booming “growth” stocks have been seeing corrected valuations to emerge as “value” stocks.

To weather a downturn, even growth-hungry investors might just hitch a ride on the Buffett bandwagon and invest in slow-and-steady stocks.