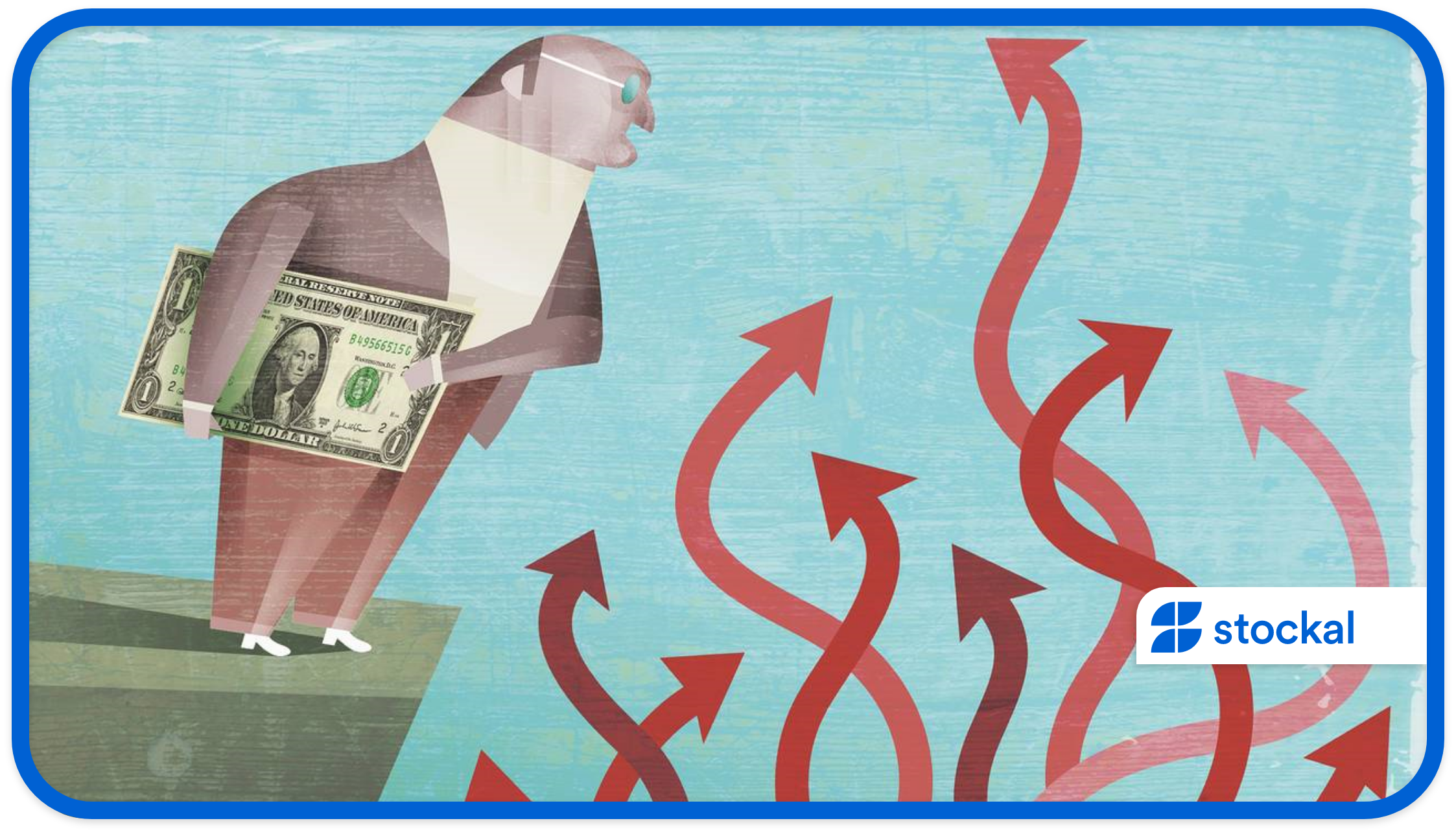 The Wall Street bull might have lost some of its charge, but it continues to plod along, albeit with a bit of a ramble off the track now and then.

Scores of companies have continued to beat analyst estimates, posting stronger-than-expected year-over-year growth in earnings. UPS (UPS), General Electric (GE), Microsoft (MSFT), and Google’s parent company, Alphabet (GOOGL), are the latest names to beat top- and bottom-line expectations. About 30% of stocks listed on the S&P 500 have released earnings data so far, with about 82% beating expectations.

This is a sign that consumer spending has been resilient in the face of rising costs and a lack of availability. We expect strong earnings results to support the bull market, but multiple contractions is likely as analysts price in “peak growth.”

Energy stocks were among the biggest drivers of the declines of the week as oil prices retreated from their recent highs.

In other news, the U.S. delisting threat continues to loom over Chinese tech stocks. Washington is gearing up to take action on Chinese companies listed in the U.S. through variable interest entity structure, which could force an exodus of players such as Alibaba, Tencent, Didi Chuxing and Baidu from the U.S. stock markets.

Facebook is now Meta: FB wants to be the face of the metaverse

Facebook, Inc. is now Meta Platforms, Inc. — Meta for short. At an event on Thursday, Mark Zuckerberg announced that the company was rebranding itself and focusing on building the metaverse, a simulation in which people interact as avatars in real-time. This new name signifies that Facebook doesn’t want to just build the new, digital environment. It wants to be the face of it, too.

Shares of Facebook edged up on Thursday after Zuckerberg announced the new brand identity for the social networking giant.

Facebook’s new focus on the metaverse comes seven years after the company purchased Oculus, which builds virtual reality headsets that allow people to play 3D virtual games. Andrew Bosworth, the company’s vice president of augmented and virtual reality, also announced on Thursday that the Oculus name would be retired and that its hardware and apps will now operate under Meta.

Beyond the metaverse however, Facebook is in a soup with Congress, and it’s not appetizing.

The social media took volleys of criticism from senators at a Senate Commerce subcommittee hearing on its research into Instagram’s impact on young girls.

Time and again, the documents show, Facebook’s researchers have identified the platform’s ill effects. Time and again, despite congressional hearings, its own pledges and numerous media exposés, the company didn’t fix them.

Even as Facebook comes under attack, its tech peers don’t want to get caught in the crossfire as lawmakers mull legislation to rein in the company. TikTok, YouTube and Snapchat appeared before Congress with the key priority of distinguishing their practices from Facebook’s.

FB expects its investment in the metaverse to reduce its total operating profit by a whopping $10B this year. Ad sales currently make up 97% of FB’s total — and rely on your scrolling on Apple and Google phones. But the metaverse could be a hub for virtual interaction and commerce, from games and ticket sales to hangouts, all powered by Facebook.

Yet these concerns (including the senator grill) are arguably already reflected in Facebook’s stock price. The social media titan’s shares can currently be had for less than 20 times its projected earnings for 2022 — a relative bargain compared to many other growth stocks.

Facebook also thinks its stock is a buy – the company increased its share repurchase program by a hefty $50 billion.

Tesla (TSLA) joined one of the most exclusive clubs in the world on Monday when an announcement about Hertz buying its cars sent its market capitalisation over the $1 trillion mark.

Hertz, the giant rental firm is buying 100K Teslas for an estimated $4.2B, the biggest EV purchase ever – and paying full sticker price – while also looking at the possibility of adding battery-electric vehicles from other manufacturers. Hertz said Tesla Model 3s would be available for rent early next month. Shares of both companies spiked 10% yesterday.

The move, Hertz said, would create one of the largest rental EV fleets in the world.

Fund houses and analysts like Morgan Stanley, JP Morgan and Goldman Sachs have revised the Tesla price targets upward with a positive rating. The stock looks attractive at current levels and can be held for the long term as the company makes significant progress in its overall growth in the electric vehicle space in spite of its expensive valuations. Tesla is currently trading at over 150 forward P/E multiples.

Hertz meanwhile, is tapping into two key trends: commitment-phobia and sustainability. 70% of U.S. companies will continue offering remote or flexible work options, and over a third of Gen Z and millennial workers are looking for new jobs. When you don’t know where you’ll be, commitment is daunting.

Designer clothing rental pioneer Rent the Runway (RENT) made its Wall Street runway debut yesterday. Shares opened for trading 9% above their $21 IPO price, but closed the day down 8%.

The 13-year-old company lets you rent designer clothes, bags, and accessories for a fraction of the sticker price.

The company has raised $190 million in funding to grow the business. It now serves more than 8 million customers, and has more than 1,000 employees. It has developed an enviable logistics infrastructure to warehouse, ship, and professionally clean clothes.

The brand’s mission is to fundamentally change women’s approach to clothing, so that they never have to own another garment again.

What’s interesting is that in 2018, the company equalised benefits for all of its employees, meaning that every warehouse, customer service, and store employee gets the same bereavement, parental leave, family sick leave, and sabbatical packages as corporate employees.

2021’s recurring theme isn’t only about sustainability. The pandemic taught us that life — and plans — can change fast. You don’t want to splurge on a gown when the event could be cancelled at any moment, or invest in a car when you don’t know where you’ll be in a month. That’s why Airbnb (ABNB) is thriving with rentals like Yurts and car companies like Volkswagen are launching subscriptions.

Of course it’s one of the predominant business models for modern software, but you’d be hard-pressed to find an industry that hasn’t seen at least one subscription success story in the past few years.

Rent’s IPO could be a vote of confidence from Wall Street in the sustainable fashion industry, as well as the subscription trend.

Rent the Runway is backed by prominent investors including Bain Capital Ventures, TCV, Ares Corporate Opportunities Fund V, and Highland Capital. If you missed other popular e-commerce stocks, you might want to try your luck with Rent the Runway.