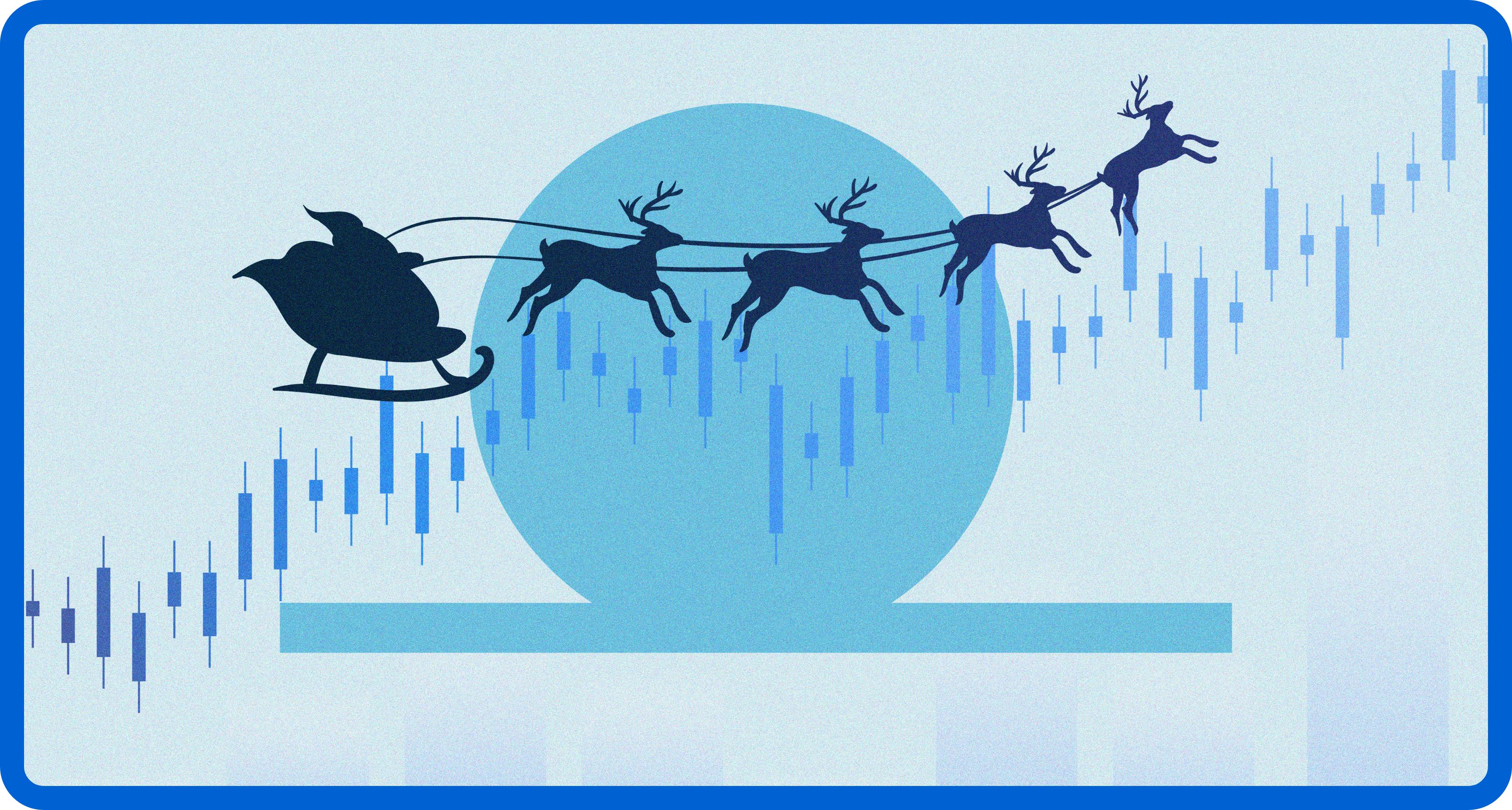 While all three indexes ended higher on Friday, the S&P 500 and Nasdaq posted weekly losses. Only the blue-chip Dow logged modest weekly gains of 0.9%. Crude oil prices notched gains for the second straight week as Russia plans to cut oil output. As a result, energy stocks were up more than 4% over the last week.

Meanwhile, economic data showed that U.S. consumer spending and inflation slowed down in November. On the brighter side, a survey revealed that consumers expect price pressures to moderate notably in the next year. 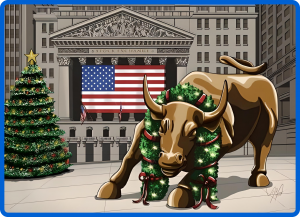 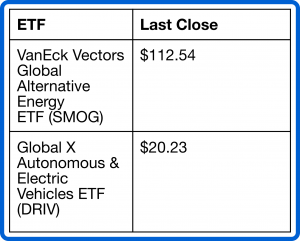