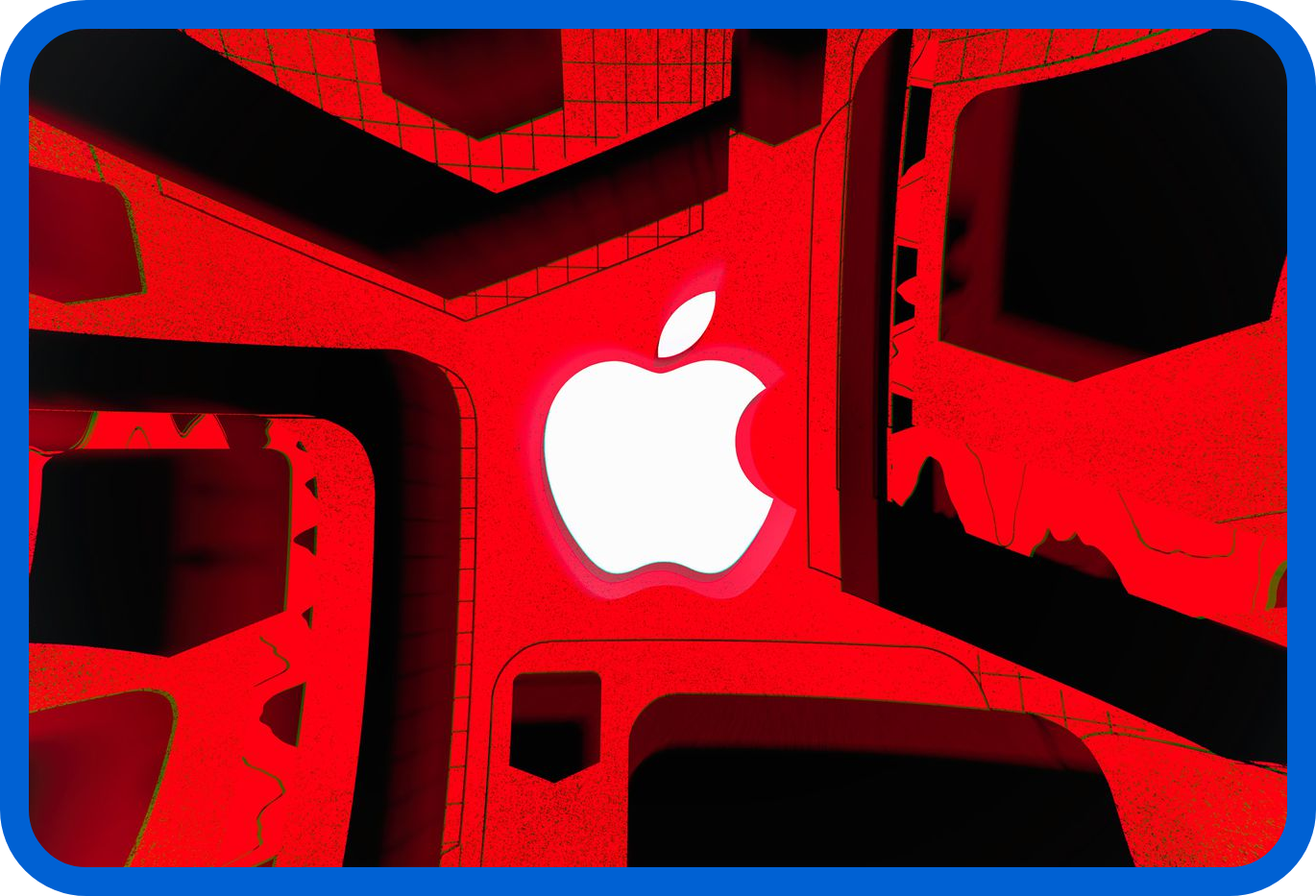 Fed to accelerate the wind-down of its bond-buying program.

The Fed’s money party is ending earlier than expected. As expected, it announced plans to accelerate the pace at which it will phase out its pandemic-era programme that’s been purchasing $120 billion in bonds each month.

The Fed taper is now expected to end by March 2022 instead of next June. In addition, most Fed officials now see three interest-rate increases as likely in 2022 – up from the single increase that had been projected a few months ago.

This shift in the outlook weighed on some key tech and growth stocks consequently lagged their value counterparts by a wide margin.

As Wall Street enters the final two weeks of the year, projections from analysts indicate that 2021’s earnings growth rate for S&P 500 companies could reach 45%. Over the past 10 years, growth has averaged 5%. This also puts Wall Street on its way to delivering a rare third-straight year of double-digit returns.

Wall Street, however, ended the week on a downbeat note, with all three major indexes dropping, influenced by the rising interest rates and a surge in COVID-19 cases that is slowing the economic recovery in the U.S. and Europe.

Apple (AAPL) never looked juicer than it does now. The company is well on its way to hitting a triple trillion valuation mark – which will make it the first company ever to do so.

Apple shares hit all-time highs on Monday, extending a record run for a fifth session in a row. The stock is one rally away from this major milestone. If the stock gains just 2% to trade at $182.86, that would give the company a $3 trillion market cap, the largest S&P 500 stock by far.

What’s interesting is that it took Apple over 40 years to reach its $1 trillion valuation (in 2018), and just two more years to add another trillion. Just 16 months later, it’s on the brink of a $3T valuation.

Meanwhile, Microsoft (MSFT) is worth $2.5 trillion, Alphabet (GOOGL)  is hovering under $2 trillion, and Amazon (AMZN) hasn’t hit $2 trillion yet.

Apple’s present state sure is juicy, but many analysts believe its future could be juicier. Alongside continued growth from existing products, many analysts are upgrading the company thanks to potential growth from products like the iGlasses and the iCar that may not even exist yet.

Apple is expected to launch its AR headsets by late 2022, and while its long-rumoured self-driving-car project has hit many roadblocks, it’s reportedly finally on track to arrive by 2025.

Apple has also made major inroads in artificial intelligence. It uses AI techniques to extract as much life as possible out of its batteries – by doing much of its AI right on the devices rather than server farms. When it calls machines such as the iPad Pro “supercomputers,” it isn’t exaggerating.

Apple may be too extended to chase right here but analysts believe it has not topped out yet.

Samsara: the IoT IPO with a $11 billion valuation

By focussing on less tech-savvy industries like farming, Samsara tripled its 2020 revenue from to $114 million last quarter. However, it lost more than $100 million in the first nine months of 2021 – compared with losses of $174 million in the same period a year earlier. The company’s revenue rose 74% to $302.6 million during the period.

The IoT company reportedly has more than 13,000 core customers – which include small businesses, state and local governments, and large, global enterprises.

There are quite a lot of factors that are working in Samsara’s favour. It is in an important, growing market and has continued to grow and retain customers in the face of competition from larger companies. Its financial numbers are quite good, as it is growing rapidly and on the path towards profitability.

Samsara’s true potential can be discerned with its financial numbers. In its SEC report, the company reports that its revenue for the nine months ending October 30, 2021, was $302 million, up 73% from the same time period in 2020. While this is high revenue growth, it does represent a decrease compared to the 2021 fiscal year, where its revenue growth was 108%.

But while Samsara’s revenue growth may be slowing, it is still on the higher side, and on the path to profitability.

Other positive financial numbers include the fact that its gross margin has risen from 59% in 2019 to 71% in 2021, as well as its annual recurring revenue numbers. Samsara’s free cash flow is also negative but trending in the right direction.

In summation, Samsara’s numbers show that this is a company whose growth potential is not just empty noise, and that it has a real path towards profitability.

The OTT drama across the world is unfolding, and the stakes are high. Nearly six years after Netflix (NFLX) launched its service in India, the global streaming giant is still struggling to find customers willing to pay for what is already its cheapest subscription globally.

Netflix further lowered its subscription price in India, cutting each monthly subscription tier’s cost by at least 18% and up to 60.1%.

At roughly $20 a year for the top offerings, Disney’s Hotstar (DIS) as well as Amazon Prime Video (AMZN) are also much more affordable to customers in India.

Interestingly, Netflix’s price cut in India, for which it offered no explanation, comes at a time when the streaming giant has raised the monthly tariff in several parts of the world.

Is Netflix a good stock to binge on? Analysys seem to think so.

A great business is one that possesses a competitive advantage and a characteristic that allows it to stand out among peers. In Netflix’s case, its edge is its scale and first-mover advantage.

Netflix has been a fantastic investment over the years as it pioneered the streaming entertainment market, and still has lots of growth ahead of it. The stock is also currently trading at a discount to its historical valuation.

The OTT company’s leadership team also seems to be so confident in its current financial position that they instituted a $5 billion share buyback program earlier this year.

According to accounting giant PwC, India is the fastest-growing streaming market today.

Also, research firm Mobile Partners Asia estimates that India will have 89 million individuals who pay for subscription services by the end of this year, up from 57 million last year.

Couple this with the fact that the country is projected to have 900 million active internet users by 2025, and it’s obvious that Netflix has a big opportunity ahead, given its subscription breaks for the Indian market.