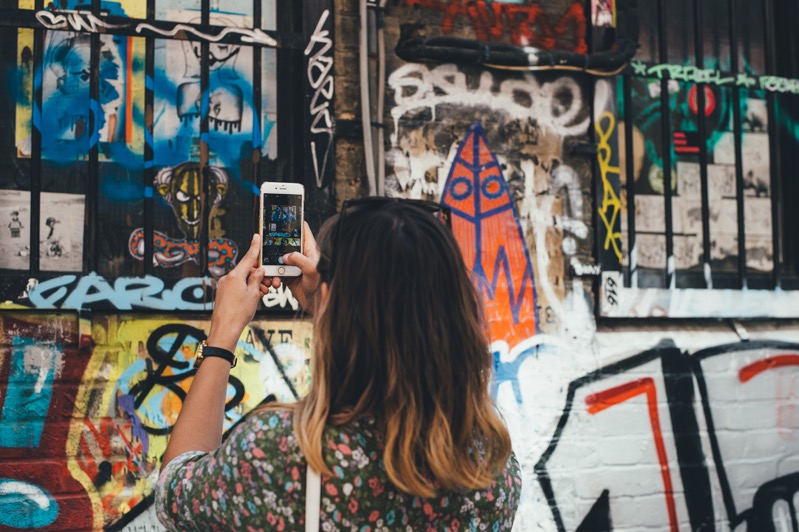 Apple Inc (NASDAQ: AAPL) is arguably the most active stock in the market. Much like the cult following that the brand commands, the Apple stock has its fair share of passionate followers/investors. And, perhaps, rightly so. The stock has consistently broken new ground – going up from $94.83 to $144.53 in the last one year. In fact, the last 2 months have seen the stock rise almost 5% as well.

It’s always an interesting exercise to look at what the market is saying about a popular stock, we did for Netflix, Nvidia and BlackBerry recently. Today, we are analyzing the Wall St opinion on Apple.

Looking at the Confidence Meter for AAPL

The Wall St opinion for Apple has been consistently positive – more so over the last 2 months, as you can see. Between early-March and mid-April, Confidence Meter went up from 55% to over 70% and seems to have settled down in the mid-60s since then. This shows two things – Apple has inspired positivity and also that Apple has been able to prod analysts into doing more analysis because of the number of new things the company has constantly tried, and with significant success.

While the markets may have reacted to some new products with mixed reactions, the company has give enough ammunition to the industry to keep speculations alive. More recent discussions about Apple have been dominated by the possible launch of a peer-to-peer payment service, on the one hand, and talks about it’s self-driving tech on the other. The company transcends so many industries that it’s nearly impossible to keep it out of news for a long time.

Stockal’s Confidence Meter analyzes all the analyst opinions available about any stock at any given point of time and uses a machine learning based algo to create a weighted avg score to represent the general opinion of Wall St. for that stock.

Download Stockal for iOS and import your portfolios from any of 10 different brokers – such as Fidelity, TD Ameritrade, E*Trade, TradeKing, Options House, Scottrade and more – to stay on top of your investments. Stockal will show you stocks you might like, help you with alerts on your stocks (before significant price movements) and help you trade without having to go back to your brokerage account.