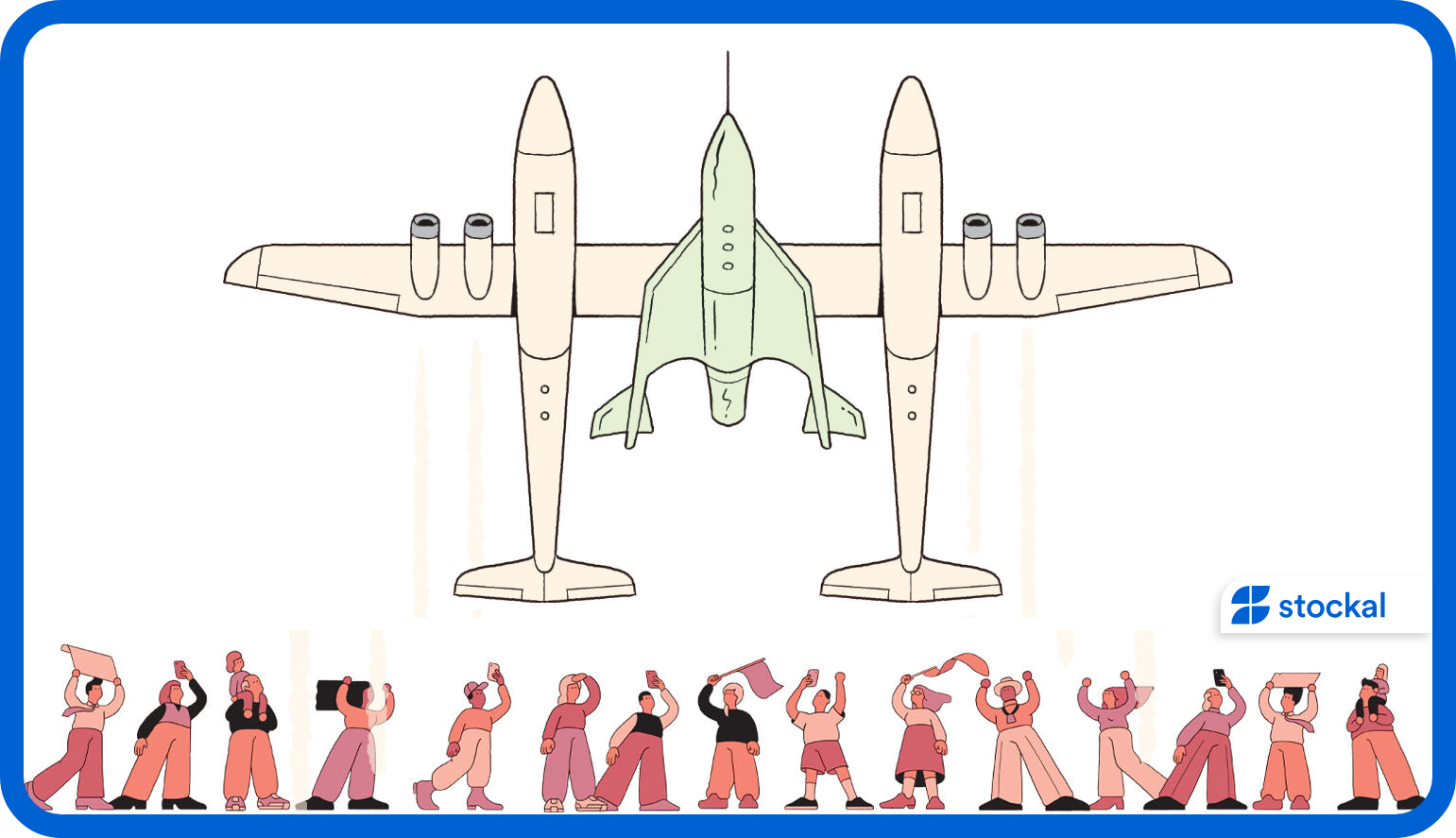 cat
Virgin Galactic: Will its business rocket take off?
February 25 2022

Reaching the stars may not just be a metaphor anymore as companies race against each other to make this fantasy of many, a reality. The space tourism industry is at a very nascent stage, at the moment, with huge prospects to expand. According to Northern Star Resources estimates, revenues from commercial orbital and suborbital tourism is likely to grow to over $3.4 billion by 2028.

Richard Branson’s Virgin Galactic (SPCE) has many firsts to its name- it was the first space tourism company to go public and the first one to take a billionaire out into space in their own spacecraft. However, its journey to space has not been smooth, marred by repeated flight delays due to safety concerns. The company showed signs of recovery as it reopened ticket sales last week, for its much-anticipated commercial space travel, scheduled for later this year.

Ticket to space is Virgin Galactic’s ticket to income

While Virgin Galactic’s primary business is taking people on a space ride, it has to wait until late 2022 to start commercial space trips. Currently, the company is at a pre-revenue stage. From the second quarter of 2020 to the first quarter of 2021, the company did not post any revenues. However, carrying payload cargo and offering engineering services to the U.S. government generates side income for the spacecraft manufacturer.

In last year’s September quarter, the company earned bumper revenues from ad sponsorships and the ticket sales that followed the successful flight of founder Branson into space. It had sold about 700 out of the planned 1,000 tickets as of November, indicating a growing interest in space travel. For a 90-minute journey, the tickets are now priced at $450,000, including an initial deposit of $150,000. The company said it had received a good response for the hiked ticket price from $250,000 earlier, reaffirming people’s willingness to shell out more money for this luxurious excursion. The passengers will be able to view the earth from space and experience out-of-seat weightlessness for a few minutes.

Improved cash position and significant reduction in losses in 2021

Overall, in the year 2021, Virgin Galactic nearly halved its losses to $352.90 million from the previous year, helped by labour productivity and postponement of some non-critical work. It also reported an improved cash position with about $931 million held in cash, as of December 31, compared to $679 million a year ago. In addition to this, the company had raised $425 million last month through a debt offering to fund its commercial spaceflight operations.

What differentiates Virgin Galactic from Elon Musk’s SpaceX and Jeff Bezos’ Blue Origin is that Richard Branson’s space tourism company has been publicly traded since its October 2019 IPO while the other two continue to be private entities. This means that Virgin Galactic has to conduct its market-disrupting business under the hawk eyes of Wall Street regulations by opening its books to the public.

The company’s primary focus is on giving non-astronauts private individuals a taste of space through its reusable spaceships. Besides, its way of launching rockets makes it very different from its peers. Virgin Galactic does not fire its rocket vertically from the ground. The craft is flown by a jet called WhiteKnightTwo to 50,000 feet, from where the spaceship detaches to move in a near-vertical ascent to 300,000 feet.

SpaceX on the other hand was founded with the aim of making reusable rockets to lower the cost of flying into space. Since then, it has blasted payloads into space for the government and NASA and routinely sends astronauts to the International Space Station (ISS). But Musk’s ultimate aim is to build a city of 1 million people on Mars by 2050.

Blue Origin also focuses on carrying payloads and people into space, besides building its own set of satellites for internet services. Bezos’ space flight shortly followed rival Branson’s maiden trip in July last year. The company sent Star Trek actor William Shatner in October, making him the oldest human in space at the age of 90.

The “SPACE” ahead for Virgin Galactic

The company’s mission to put safety first before anything else led to delays in the launch of commercial services which meant losses in the short term for the company. However, this strategy is right from a long term perspective, saving Virgin Galactic from a total crash in case of any mishappenings.

By mid-2023, Virgin Galactic plans to provide three flights a month with its VSS Unity and VSS Imagine spacecraft. It is also emphasising on rapid production of its Delta class of spaceships which will fly once a week with six passengers– a greater number of times than its previous two designs. In order to reduce costs and focus on design and final assembly, Virgin Galactic will outsource the production of the majority of Delta’s parts. It aims to produce six Delta crafts each year, with the first one expected in late 2025 and paying passengers in the next year.

According to Chief Financial Officer Doug Ahrens, the company expects adjusted EBITDA margins of over 30% once it turns into a profitable business. It also expects to become cash flow positive by 2026.

Are you ready to take off with Virgin Galactic?

As the management reiterated that it is on track for commencing private space flights later this year, the idea of space tourism has started to gain a real shape. Moreover, the reopening of ticket sales promises a steady source of revenue for a company with virtually zero to negligible sales currently.

One major challenge to sales is the expensive pricing of the tickets which will take years to come down for more people to be able to afford the services. Besides, how many of the travellers will be willing to repeat this few minutes of space thrill and buy a ticket again? For now, Virgin Galactic is branding its service as a niche experience that has attracted a lot of attention from millionaires.

The company is also looking at providing transcontinental flights from one place on earth to another, fulfilling the ever-present need for a faster mode of transportation. Just like how the aviation industry has boomed over the decades, superfast point-to-point travel also has a huge potential to generate big revenues for the company.

Hence, looking from a long-term investment perspective, Virgin Galactic is that growth stock which should definitely take off after a period of laggard growth. So, are you ready to grab a seat on Virgin Galactic’s spacecraft, and its growth journey by investing in its stock?