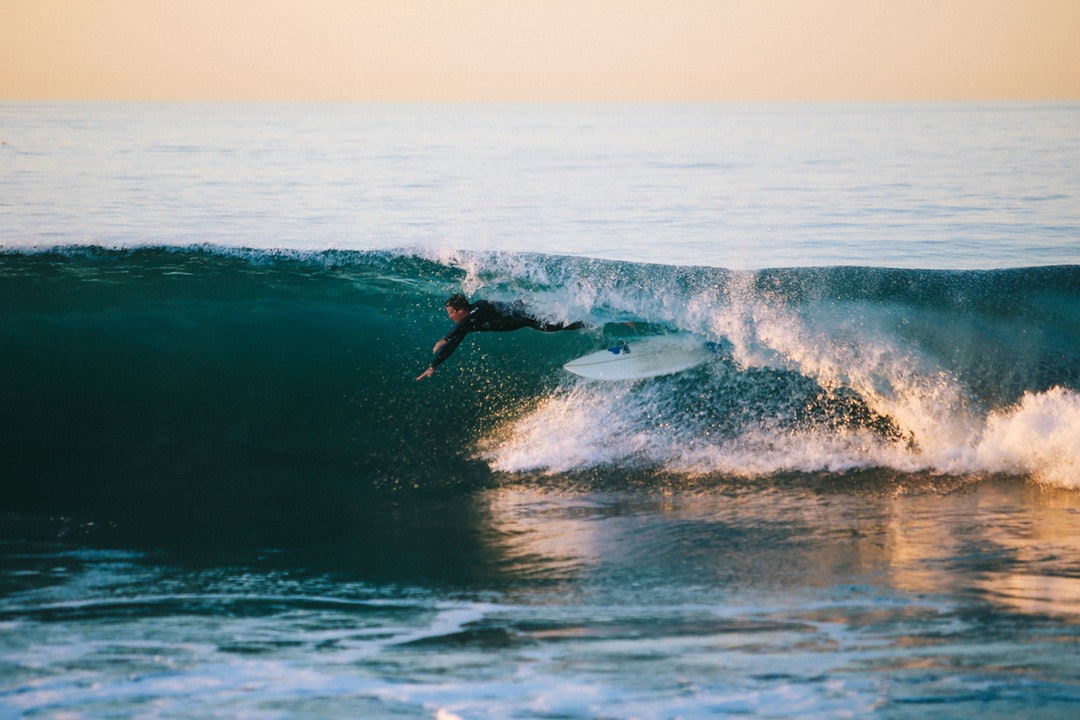 UA (NYSE:UA) saw its peak in the mid-2015 and has since then started a slow descent from $50 to a range of $15 -$20 now. Due to a lag in its growth, UA has implemented a restructuring last quarter in order to streamline its business and better align its results to its direct-to-consumer channels.

In 2017, so far the company has seen declining margins, rising operating expenses, a massive restructuring cost of $85 million, and a massive streak of increasingly lower profitability.

UA announced its Q3 revenues today pre-market, and its mixed results failed to keep the stock prices up. UA traded 16% lower pre-market today. Its Q3 profits more than halved from previous year Q3. The revenue was down by ~5%, to $1.4 Billion. The lower revenues are attributed to Operational challenges relating to the implementation of ERP systems and related services, and also UA saw lower demands in the North American region. Adjusted diluted EPS was $0.22.

Stockal’s Social Media Pulse is lower than normal, indicating a negative sentiment for the stock.