The S&P 500 and Nasdaq notched their best weekly performance since November.

The much awaited inflation report sent cheers across Wall Street as U.S. consumer prices in December fell 0.1% from the previous month- the first decline since May 2020. On an annual basis, CPI increased at a slower pace of 6.5% in December, compared to the 7.1% rise in November. 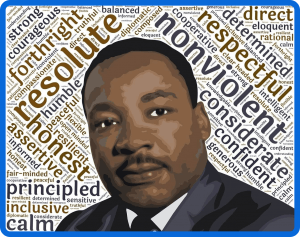 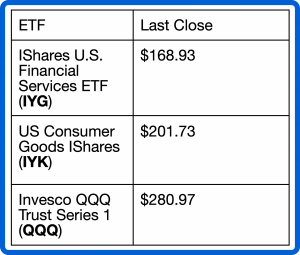