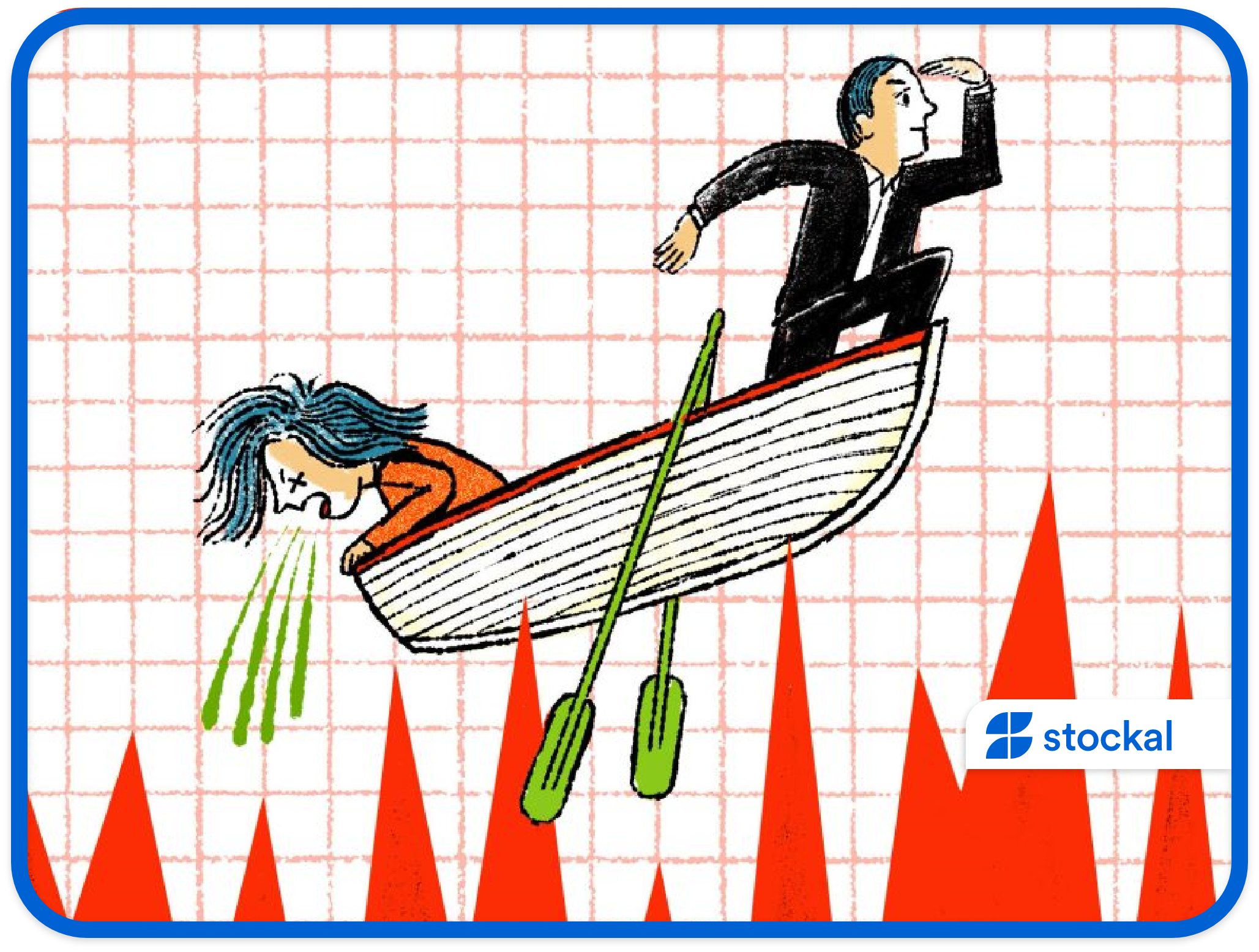 U.S. markets saw a bounce back on Monday, after the big sell-off seen on Friday last week, as they reopened after Thanksgiving. Crude oil prices also saw a plunge and traded below the $70 per barrel mark (an almost $10 per barrel fall seen in the past week) as fears over a new coronavirus variant sent investors moving into safe-haven assets. During the week, the WHO identified a new Covid-19 variant known as Omicron detected in South Africa to be having over 30 variants and designated as a “variant of concern”. The markets, therefore, are pivoting on the Omicron issue – resulting in investors taking profits ahead of the virus scare not just in the U.S. but across the globe (graph below). The S&P 500 lost about 2.27% and the Nasdaq dropped about 2.23% which was its biggest single-day fall since February and the S&P 500 index closed about 2.2% lower for the week. Despite Friday’s selling pressure which was seen in leisure and travel stocks, the value stocks held up better than growth stocks. After the worst two-day drop in more than a year, markets saw a bounce back on Thursday’s trade where all three U.S. indexes along with economically sensitive small-caps and transport stocks outperformed the broader market.

Exhibit 1: Global FTSE All-world index including the U.S. since Jan 2021

The quick rebound this week is largely attributed to retail buying. The S&P 500 index gained about 1.3%, and the Nasdaq Composite saw gains of 1.88% on a single day. Retail buyers bought shares worth over $2.04 billion in U.S. stocks and ETFs during the November 26th sell-off which marked the 2nd biggest day of net purchases during the year. Additionally, President Biden and U.S. authorities announced that the economic lockdowns and restrictions are currently being put off in response to the Omicron variant, which saw the markets rebound quickly on Monday’s trade and further steps will be taken based on the developments from the new variant of the virus.

Technology stocks like Microsoft (MSFT), Apple (AAPL) and Amazon (AMZN) saw gains between 1-3% on Monday’s recovery. Tesla (TSLA) stock was up over 5% and travel-related stocks like United Airlines (UAL), Royal Caribbean (RCL) saw a rebound after Friday’s fall. Vaccine stock Moderna (MRNA) continues its rally after trading higher by 20% on Friday followed by almost 12% gains on Monday’s trading this week. However, institutional investors continue to take profits during the week which saw the markets correct two-straight days in a row on the back of the news of the first Omicron case detected in the U.S. Thursday’s rally comes off sharply with the Dow Jones index gaining the most, inching up to its highest one-day percentage gain since March with Boeing (BA) stock gaining the most in the index.

Moderna’s management expressed that the vaccine maker is likely to roll out a reformulated vaccine against the new Covid variant omicron by early next year. Additionally, other vaccine makers such as Pfizer (PFE), its partner BioNTech (BNTX), and Johnson & Johnson (JNJ) also announced that they are working on vaccines that specifically target Omicron in situations where the existing vaccines are not going to be effective against this new variant.

So, what does the CBOE Volatility Index suggest?

The CBOE Volatility Index or the VIX index, which is seen as Wall Street’s fear gauge for investors was higher by 54% during Friday’s fall, which has been the 4th largest one-day percentage increase so far. As shown in the graph below, the markets tend to rise higher following the volatility spikes which we saw on Monday this week. There are exceptions, however, which are highlighted in the chart below. In the past, when the VIX index surged more than 40% in a single day, the U.S. Markets were higher 18 out of 19 times a year later with an average annual gain of 20% (graph below). This explains the current bull-run is likely to continue into the coming year if the past VIX index trend is to be considered.

The U.S. 10-year yields were down by 16 basis points on Friday – its largest single-day decline (graph below), as investors looked for other assets as safe-havens amid fears around the Omicron variant. Treasury yields normally move inversely to bond prices. Soon after the yields on the benchmark 10-year Treasury notes rose by 3 basis points to 1.51% on Monday’s trade this week and the crude oil prices also surged higher during the week. Oil prices gained over 5% on Monday’s trade after the panic selling seen last week. Brent crude is back above $75 per barrel, while WTI has also bounced back above the $70 per barrel, as oil market participants appear to see that the price collapse on Friday was an overreaction. However, oil prices remain under pressure on the back of Omnicron cases detected in the U.S. yesterday.  Investors do keep an eye on Bond yields and crude oil prices, as higher oil prices and yields indicate increased demand and economic growth.

The U.S. unemployment numbers have been lower significantly month-on-month over the past year which stood at 4.6% for the month of October. This data is likely to be improving for  November too which is expected anytime now.  Additionally, the weekly jobless claims numbers came in at 199,000 during the week – the lowest (From the previous 255,000 seen in October 2021) and much better than the forecast of 260,000 figures.

Exhibit 4: U.S. Unemployment rate (in %) over the year

Is it the last pullback before the final leg higher?

Markets have been mixed after last week’s fall on the back of Omicron fears and Fed tapering talks. Global markets and oil prices saw a correction again this week after vaccine maker Moderna warned that the existing jabs are likely to be less effective against the new Covid 19 variant. Investors need to keep in mind the overall positive environment for equity markets in terms of increased IPO activities and SPAC deals, a large number of buy-backs by corporations, increased liquidity in the system along with supportive Monetary policy by the central banks which are signs of a positive equity market outlook apart from the trends which we have seen in the volatility index (S&P 500 VIX) as discussed here. A survey by Deutsche Bank this week shows that 60% of the investors think that the Omicron fears are likely to have a very moderate impact on the markets (graph below), and are unlikely to have a larger impact as the long-term growth story for the U.S. economy is still intact. Investors need to remain calm and make informed decisions as panic creation is not an investment strategy.

Exhibit 6: Covid variant Omicron and its impact on the markets