Unemployment rate fell to a pre-pandemic low of 3.5% in December from 3.6% in November.

The U.S. markets ended the last week on a positive note, with the benchmark S&P 500 and Nasdaq snapping the four-week losing streak. The Friday jobs report reaffirmed the strength in the U.S. labour market as December payrolls expanded more than expected.

However, the moderation in wage gains and contraction in services activity supported investors’ hopes of the Fed going easy on its rate hike policy. 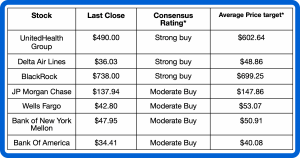 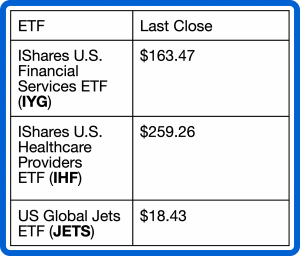