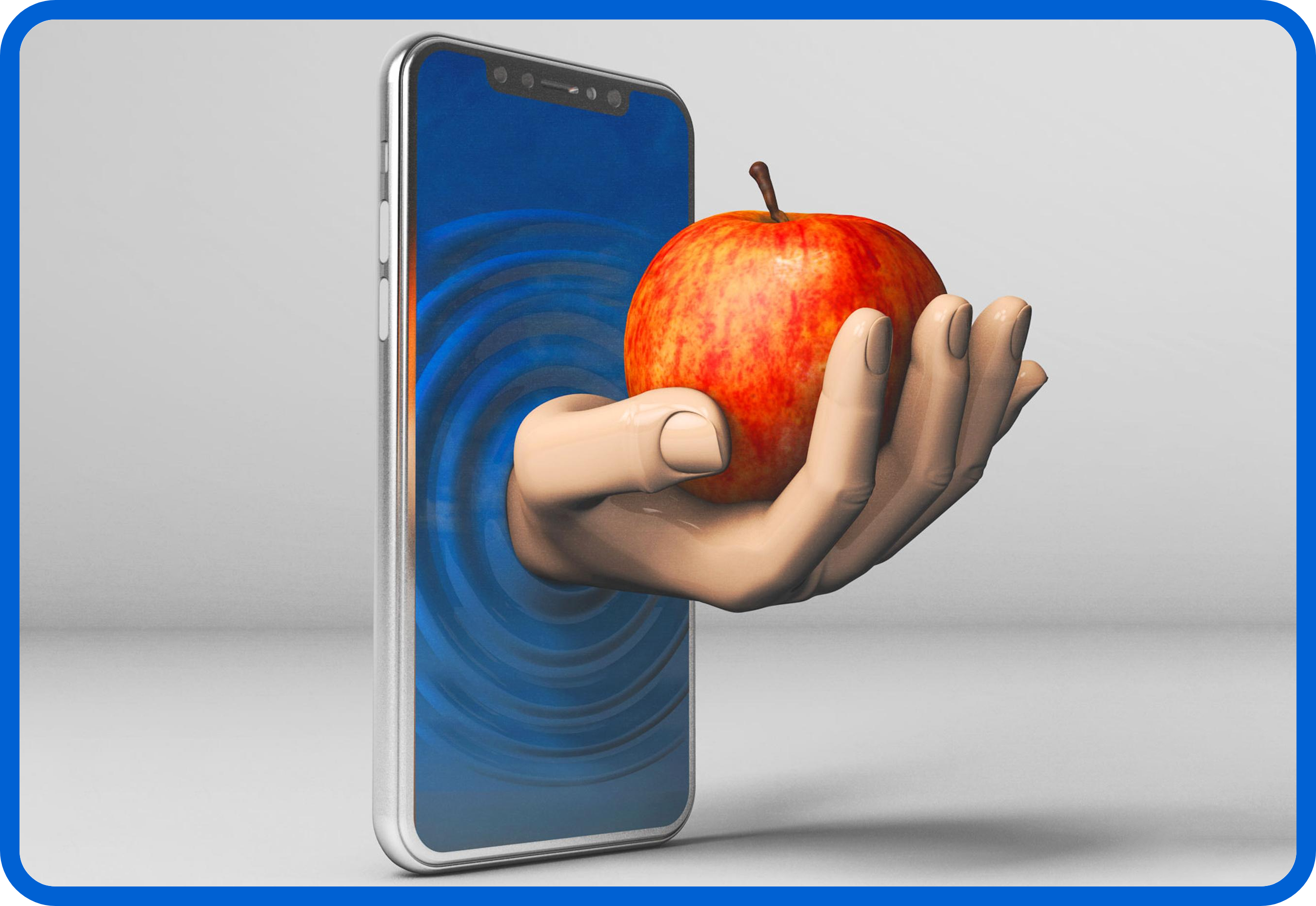 As Apple saw a slight rise following its payment system and car connectivity announcements, we saw a modest fall in core inflation, from 6.2% to 6.0% year-over-year. This was driven in part by better prices for medical care and transportation services.

Headline and core inflation are diverging meaningfully. Headline inflation, led by rising oil and food prices, has moved significantly higher over the last few months, while core inflation has shown signs of a gradual tame.

Interestingly, this month saw the widest differential between headline and core inflation compared to the past 10 years. Given the base-case scenario, inflation could simmer down somewhat by year-end, driven by more favourable yearly comparisons and better trends in core inflation.

Against the current market backdrop, market specialists recommend quality and defensive positioning in both equities and fixed income.

Equities enthusiasts could consider U.S. large-cap equities leaning towards value sectors, including parts of health care and consumer staples. These may prove to be safer choices as the Fed raises rates and real yields move higher.

Apple’s (AAPL) anti-gravitational stocks might defy Newton, but they sure aren’t disappointing investors as they nudged up a few points following its payment system and car connectivity announcements at its annual Worldwide Developers Conference.

Tim Cook announced software changes on Monday that aim to further expand Apple’s reach beyond the iPhone, including boosting its payment system and car connectivity.

Tim, however, did not unveil the much anticipated mixed-reality headset at Apple’s annual developer conference this week, as some had been hoping. He did launch a slew of features, though, that will expand the Apple circle of influence.

Apple has also shifted gears with Ford and Honda to expand its CarPlay integration – i.e. cars with Apple dashboard widgets that control A/C and radio. CarPlay will now enable users to tune the radio and change the car temperature without leaving CarPlay—a longstanding complaint.

Increasingly, the iPhone’s becoming a hardware portal to Apple’s expanding suite of services. Though the iPhone is still Apple’s most profitable product,  its newer offerings like iCloud, Apple Card and TV+ are clocking much faster growth currently.

It’s important to note that some of the features announced last week compete with entire business sectors. Apple Pay Later challenges buy now, pay later giants like Affirm, while Passkeys threaten startups like LastPass. Apple has a unique ability to pose an instant threat to big companies and startups alike, thanks to its base of nearly two billion active devices.

To be sure, the Apple bulls run strong on Wall Street even on demand-supply concerns. Any fresh weakness in Apple’s stock, however, may offer a rare buying opportunity into the iPhone maker.

The company also has multiple tailwinds on hardware and services such as user growth, average selling price, and increased installed base penetration.

GlaxoSmithKline (GSK) had its viral moment last week, with its small cancer-drug trial reporting “unheard of” results after all 18 patients went into total remission. They suffered from a rare form of rectal cancer that was treated with a new therapy from the company.

One major piece of data announced at the 2022 annual conference of the American Society of Clinical Oncology was from GSK’s ongoing study of its drug Dostarlimab of 30 patients, of which 12 were given the drug. According to the lead researcher, all patients treated with the drug saw a complete remission without the need for chemotherapy and surgery.

After a stumble early this year, GSK also recently delivered positive news on its respiratory syncytial virus vaccine program, an area of increasingly hot competition among the big pharma firms. It said it will seek regulatory approval for the vaccine in older adults in the second half of the year.

Cancer researchers who reviewed the drug told the media outlet that the treatment looks promising, but a larger-scale trial is needed to see if it will work for more patients and if the cancers are truly in remission.

An investor looking to invest his money in a relatively safe yet prospective sector can look to the drug and biotech sector as these stocks are profitable companies and these profits provide regular funds for innovation, which is the key to the growth of biotech companies.

Glaxo boasts a diversified base and presence in different geographical areas. The company has made significant progress in expanding its presence in emerging markets by acquiring product portfolios from companies like Bristol-Myers and UCB.

GSK has historically traded at a discount with slower growth than other drugmakers. New management has turned around the pharmaceuticals side and made good consumer products. Aging populations in the west are a tailwind.

GSK management is forecasting a respectable 5% – 7% sales growth in 2022. On the face of it, this looks conservative given that its biopharma segment’s Q1 sales grew 40%, and that GSK is divesting its slower-growing consumer healthcare segment.

GSK also has eight regulatory submissions planned this year – but five of these are for the aforementioned COVID treatments. Xevudy accounted for 21% of total Q1 revenue and much of the company’s overall sales growth. But diminishing revenue from Xevudy, and the company’s relatively late entry into an already crowded vaccine field, puts even more pressure on the drugmaker to develop a successful booster vaccine.

GSK must deliver strong performance to expand its share in the pandemic space.

Meanwhile, GSK’s Momelotinib could be a potent treatment for bone marrow cancer patients which could become a blockbuster for GlaxoSmithKline. Shares of the drugmaker, therefore, seem like a good long-term prescription for investors.

Taco Bell is serving up the future

Defy is designed to serve drive-thru customers, mobile orders, and delivery drivers in just two minutes or less, one of the fastest times in the industry.

The food delivery system is contactless, and could be the “future of quick-service dining,” according to CEO of operator Border Foods Lee Engler.

The lift system is proprietary, but there could be copy attempts in the future if the restaurant is successful.

From a momentum point of view, Yum, the parent company of KFC, Taco Bell and Pizza Hut shows promise as a noteworthy pick.

A good momentum benchmark for a stock is to look at its short-term price activity, as this can reflect both current interest and if buyers or sellers currently have the upper hand. It’s also helpful to compare a security to its industry; this can show investors the best companies in a particular area.

Interestingly, in May, Yum’s website traffic recorded a 23.58% sequential growth in monthly visits. Similarly, both quarter-to-date and year-to-date estimated visits have also grown by 15.75% and 47.16%, respectively, against the comparative periods last year.

Given these factors, it shouldn’t be surprising that Yum is a great momentum buy. If you’re looking for a fresh pick that’s set to soar in the near-term, make sure to keep Yum on your short list.