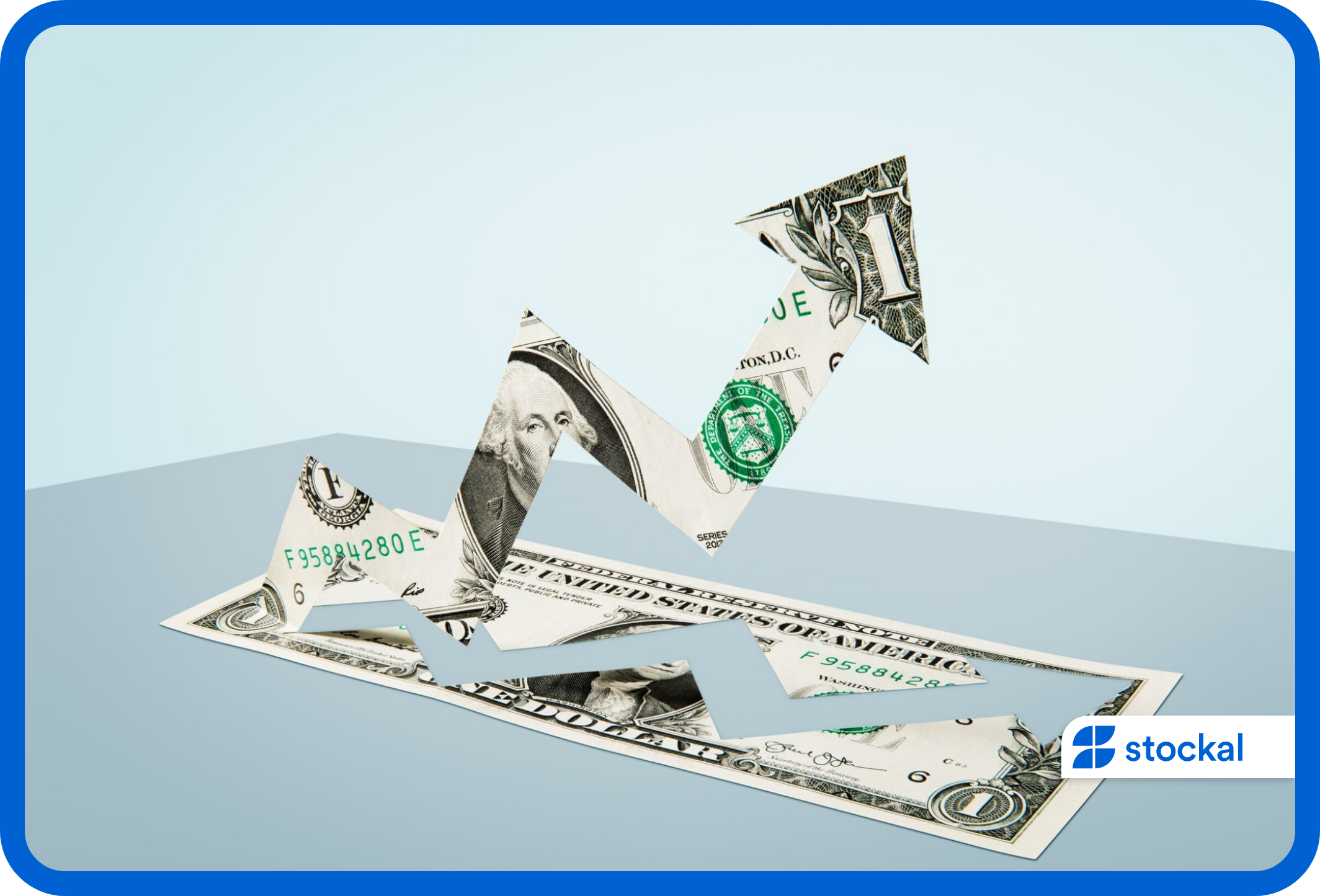 The benchmark U.S. stock indexes rallied on Wednesday’s trade after the Federal Reserve raised rates (Federal Funds rate) by 50 basis points. Tech heavy Nasdaq Composite, which saw significant correction this year was up over 3% on Wednesday’s trade after opening lower. The S&P 500 index too rallied to close 3% higher, and so did the Dow Jones Index ending in positive territory.

Fed raises its Federal Funds rate by half a percentage point, its largest increase since 2000

The major U.S. indexes surged to their highs after Chairman Powell’s comments which saw a sharp rally in stocks across sectors. The hike in rates by 50 basis points was largely expected by markets yesterday, and the Fed Chief gave clarity and a road map for the future rate hikes. Markets cheered the forward guidance of the Fed’s next rate hikes, and Chairman Powell also announced that the Fed was not considering raising rates by 75 basis points. Instead, they laid the roadmap for two more rate hikes in the upcoming FOMC’s meet by 50 basis points each.

On Wednesday, stocks rallied across the board after the Fed ruled out any larger interest rate hikes and focused more on soft landing without severely impacting the markets or inducing a recession.  Energy sector saw its largest gains along with Financials and beaten-down Tech stocks which were big winners too. Big banks like Bank of America and Wells Fargo saw gains of over 4% and Tech stocks which have been under pressure were trading higher too with gains of 5% on Meta Platforms (FB) and Apple stock gaining over 3% in yesterday’s trade.

On the domestic front, Reserve Bank of India (RBI) announced an unscheduled hike in rates

On the domestic front, the Reserve Bank of India (RBI) also raised its Repo Rate (benchmark lending rate) by 40 basis points to 4.4% and the Cash Reserve Ratio (CRR) (minimum share of deposits which banks have to keep with the RBI) by 50 basis points to 4.5% in an attempt to contain inflation which has remained high above the target zone of 6% for the last three months.

However, unlike the U.S. markets, there was a knee-jerk reaction in the Indian markets yesterday and saw some huge sell-offs (both benchmark indexes Nifty and Sensex correcting almost 2.5% on Wednesday’s trade) and investors lost over six lakh crores in Wednesday’s trading post the RBI’s hike in interest rates. The negative reaction was largely because the hike in rates came in as a surprise move by the Indian Monetary Policy Committee (MPC) and the markets were not prepared for this. There seemed no clarity and transparency in the RBIs move as they had earlier announced that the rate hikes would likely come in by June next month.

To conclude, governments and central banks across the world are gradually pulling back on the monetary support which the economies were cushioned with during the pandemic. Policy makers and central banks continue to face several headwinds in terms of higher inflation, geopolitical tensions and GDP downgrades across the world. However Fed Chair in its FOMC meet yesterday clearly reinforced to investors that there is no need to panic as yet as the U.S. economy continues to depict strength in terms of both consumer spending and improved labour market.