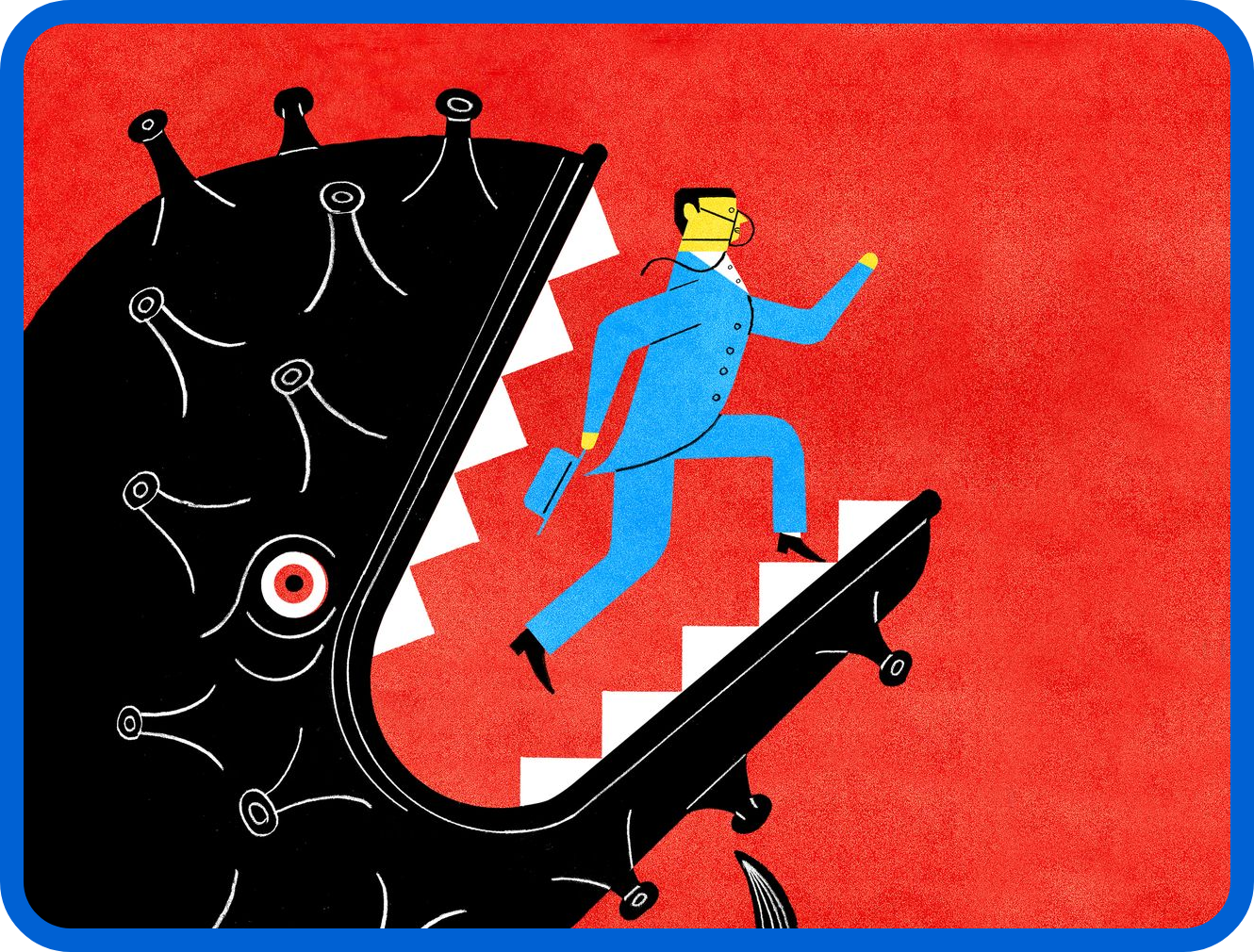 Wall Street sported healthy signs of recovery from Omicron-influenced volatility to rebound this week, after two weeks of losses. Investors were able to see two lights at the end of the tunnel – namely the Fed’s way forward and lesser impact from Omnicon.

We will likely get more clarity on both issues in the week(s) ahead, with investors digesting both the December Federal Open Market Committee meeting next week as well as incoming data around the omicron variant, which thus far appears less severe than originally expected.

The week also witnessed key market cues from Fed Chair,  Jerome Powell, who surprised markets with a somewhat hawkish pivot in a couple of notable areas.

First, he suggested that the word “transitory” be retired when discussing inflation. By this, he implicitly acknowledges that inflationary pressures have been more persistent than the Fed had expected.

On Friday, the S&P 500 notched an all-time closing high, despite inflation hitting a 39-year high.

For the week, Wall Street’s bellwethers saw synchronised and significant rises with tech stocks doing the heavy lifting. The S&P 500 rose by 3.8%, the blue-chip Dow rose the most – by 4.0% and the tech-heavy Nasdaq Composite moved up by 3.6%.

Apple (AAPL) did what other Big Techs from the U.S. couldn’t – an alleged $275 billion deal with Chinese officials.

The Information (a subscription-based technology publication) recently reported that Apple CEO Tim Cook, signed an estimated $275 billion deal with Chinese officials in 2016, in which Apple promised to invest in China’s economy and tech industry.

Cook is said to have sealed the deal during China visits he made after regulators there cracked down on its China biz, including shutting down iTunes books and movies. As iPhone sales plunged, Cook reportedly signed a five-year agreement that included Apple’s promise to invest in Chinese companies.

The supposed goal was to establish strong ties with China to protect and grow Apple’s business in the key market, where nearly all its products are assembled. Thanks to Cook’s reported diplomacy efforts, Apple is thriving in China, and how! It is one of the few U.S. tech companies succeeding in the world’s most populous country. Apple recently became the largest smartphone brand in China, which now makes up 19% of Apple’s total sales — up from 15% a year ago.

Finding it a challenge to navigate China’s tricky censorship and data-privacy laws, other U.S. tech companies like LinkedIn (Microsoft) and Yahoo have pulled out. Facebook and Twitter have been blocked since 2009, and Google left in 2010 after refusing to censor its search results.

While China diplomacy is a double-edged sword, Apple’s strategy has helped it become the world’s most valuable company. It has been exempt from many limitations imposed on foreign companies However, Apple has also complied with China’s requests to delist thousands of apps that run counter to the state’s policies.

As U.S.-China tensions grow, it will be interesting to see how Apple continues to evolve its China strategy — and more importantly, if other companies can learn from it.

Should you take a bit of Apple stock, though?

To be sure, the Apple bulls run strong on Wall Street even on iPhone demand concerns. Any fresh weakness in Apple’s stock, however, may offer a rare buying opportunity into the iPhone maker.

Workers’ unions brewing up at Starbucks

On Thursday, workers at a Starbucks store in Buffalo, New York, voted to form a union, making it the first of more than 8,000 corporate Starbucks locations in the U.S. to unionise. A second Buffalo location voted against unionizing; a third had a majority vote for the union but, due to a number of challenges to individual ballots, the results aren’t final.

The U.S. unionisation rate peaked in the mid-1950s, but experienced a decades-long decline as unions fell out of favour. Now, unions are picking up steam again: In this year’s tough labour market, workers are demanding higher wages and better benefits. The last time union approval was so high was 1965.

While the Buffalo coffee shop is now the only unionised Starbucks of the 9K company-owned locations, others may want a sip of union life.

Fewer than 2% of food-service workers were unionized last year, according to the labour department. But if things brew further, unionisation could accelerate. Arizona Starbucks workers already filed a petition for a union vote.

Industry analysts believe that the unionisation of one of Starbucks’ 9,000 stores is likely to have little immediate impact on Starbucks’ day-to-day operations and business. The company recently said it would boost wages to try to help with employee recruitment and retention.

At this point, these locations are among a small handful of locations engaging in this process, and it will be interesting to see how the unionisation plays out in the future?

Could the stock perk up your portfolio though? Starbucks is trading below a key long-term level and there is no new buy point at this time, so the stock is not a buy right now. It would be best to wait for a new base to form, offering a new entry into the coffee giant.

The auto industry’s push towards EVs has shifted gears this year with sales of these models growing at a faster clip than the broader U.S. car business.

While still a sliver of the overall market, sales of plug-in vehicles more than doubled in the first half of 2021 compared with last year. If it wasn’t for range anxiety, the numbers would be considerably higher.

Range anxiety is what an EV driver feels when the battery charge is low, and the usual sources of electricity are unavailable. It sparks a fear of getting stranded somewhere, which adds time, inconvenience, and stress to a journey. Studies show that driving range and a lack of charging infrastructure are the primary reasons people do not consider EVs when buying a new vehicle.

Pushing a cure for range anxiety, this unique partnership plans to electrify U.S. highways, building on President Biden’s recent infrastructure bill (now a law) that sets aside $7.5 billion for EV-charging stations, offering more types of companies an incentive to support EV infrastructure too. That’s great news for utility companies like Edison and Duke which could tap into Biden’s coffers, while also being good for EV-charging companies like ChargePoint (CHPT) and EVgo (EVGO), which run their own networks and might benefit from the leg-up.

Should you rev-up for EV power player stocks? Analysts think you should – especially by looking for EV allied stocks if the front runners are beyond your reach.

About 60% of drivers say range anxiety is a barrier to EV-buying. Now there’s clear incentive not only to create more powerful batteries but to build more chargers — which could make EVs a lot more practical. As companies race to grow America’s charging network 10X to hit Biden’s 2030 goals, EV-charging investments could accelerate.

Psst, the current spends could be just the beginning. Analysts say that the $7.5 billion is only 15% of the $50B necessary to hit Biden’s goal of building 500K EV chargers by 2030, hinting at more to come, and soon.

It’s not too good news for Tesla (TSLA). The company has spent billions building more than 30K global charging stations, and could lose the competitive moat of its own network.