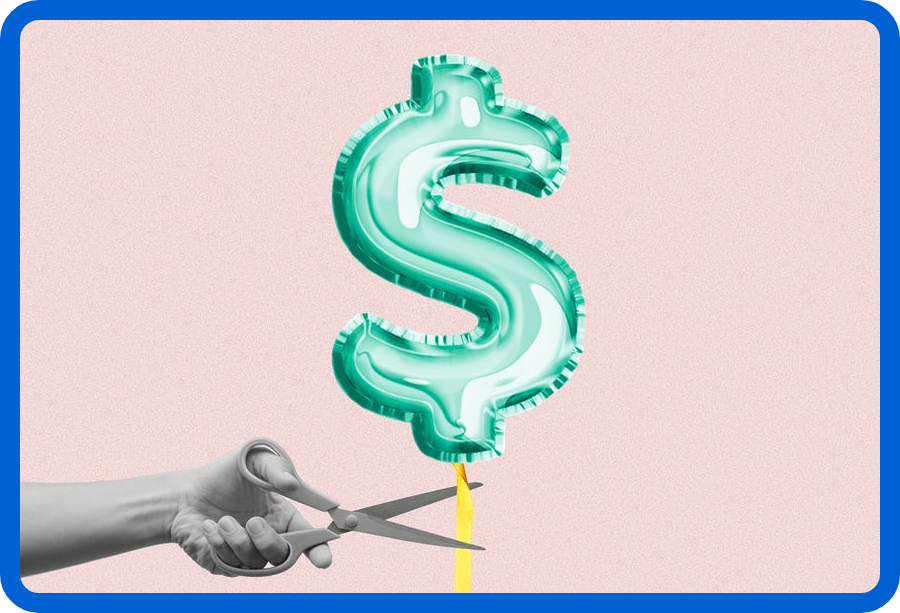 cat
﻿U.S. economy is still projected to grow at an above-average pace
March 21 2022

The major averages notched their best week in more than a year.

Stocks climbed on Friday as all major averages finished their best week since November 2020.

Investors meanwhile continue to digest news from the Fed earlier this week, as well as a rise in COVID cases in Europe arising from an emerging subvariant and the ongoing war between Russia and Ukraine.

After two years of holding borrowing costs near zero, the Fed took the first step toward normalising its policy last week. Its 0.25% rate hike is the first since 2018, the first liftoff from zero since 2015, and very likely the first in a series of planned hikes over the next two years.

The Fed is clearly on a mission to tame inflation, and by the end of its campaign, Fed officials expect to raise rates as high as 2.8%. However, monetary tightening is not on a preset course. Rate hike expectations will arguably fluctuate along with the projected course of economic growth and inflation.

Policymakers pencil in a somewhat aggressive path for rate hikes and while high and rising commodity prices, fueled by the Ukraine crisis, will act as a tax on the consumer, reducing purchasing power, and will likely weigh on spending in the months ahead. However, the economy is still projected to grow at an above-average pace this year. Looking at the five tightening cycles since 1985, stocks have historically experienced some weakness around the first interest rate hike but generally maintained their upward trajectory six months and a year out.

For the week, stocks saw a massive surge that resulted in the S&P 500 clocking a 6.1% gain. The Dow ended the week 5.5% higher, and the tech-heavy Nasdaq Composite advanced by a massive 8.1%.

Starbucks (SBUX) is phasing out its trademark disposable cups in a sustainability push that’ll test consumer habits. The Seattle coffee giant is experimenting with reusable cup programmes in several markets, with the goal of using fewer single-use and plastic cups by 2025.

By 2025, Starbucks aims to have more people either bring their own cups and mugs, as they can do currently, or take part in a program called “Borrow A Cup.”

To borrow cups, customers would need to pay a deposit to use a Starbucks reusable tumbler or mug (returnable). Starbucks is also reviving the option for customers to use their personal mugs after a pandemic pause, and will expand it to drive-thru and mobile orders. Those now make up a combined, significant 70% of U.S. sales.

For drive-thru, it could mean baristas pouring pre-made drinks at the window. Starbucks is also planning cup-washing stations at some stores.

Starbucks has struggled to get people to change their daily rituals. In 2008, it

pledged to have a quarter of customers drinking out of reusable cups by 2015, which clearly didn’t pan out as expected. Now the coffee giant figures that the best chance of success is a push that has minimal impact on people’s routines.

Starbucks shares rose on its cup-cutting announcement and ahead of its shareholder meeting.

Along the way, Starbucks has gotten gargantuan. It has become the third-largest global restaurant chain, after Subway and McDonald’s, although it’s growing faster than both of them. The company plans to add 2,000 stores this year, many of them in China, an explosive market—the company’s second largest—where, since 2020, it’s been opening a new store every 15 hours. If you’d invested $10,000 during Starbucks’s initial public offering in 1992, today it would be worth north of $3 million.

Despite the nominal rise, Starbucks shares are still down by 30% from the past year as the latte icon contends with supply snags, rising costs, and labour issues. After a rough start to 2022, Starbucks (SBUX) stock is starting to look like a bargain.

AMC has found a gold mine, quite literally

In what was an unusual expansion move, movie theatre operator AMC (AMC) just bought a stake in a gold mine in an attempt to diversify beyond movie theatres.

AMC will spend $27.9 million in cash for the deal, receiving roughly 23.4 million shares in the company, Hycroft Mining Holding (HYMC), and an equal amount of stock warrants. The deal would make AMC the owner of roughly 22% of Hycroft.

Shares of Hycroft closed about 9% higher on Tuesday after surging even higher earlier in the day. The stock’s price and trading volume surged in the weeks ahead of the AMC deal announcement, according to a CNBC analysis.

AMC’s stock, which is down 50% this year alone, climbed by nearly 7% on Tuesday. The shares reached above $70 during the height of their meme stock frenzy last June and July.

FYI, Hycroft went public through a SPAC in 2020 after financial trouble and bankruptcy.

AMC, is a one-time meme stock whose value has come back down to earth after surging last summer.

The company had already leveraged some buzz into cash, and now it’s using that cash in even more experimental ways. In this instance, it’s acting kind of like a holding company. But it’s a far cry from AMC’s core biz: movies, getting people to buy popcorn.

Understandably, most analysts don’t see merit in AMC taking valuable cash and investing it into a high-risk business outside of its core competency.

However, while this is definitely a surprise move by AMC, after its board was able to navigate through the pandemic lows and avoid bankruptcy, the impressive cash balance and strengthened balance sheet outlook gives the company an opportunity to diversify away from the theatrical industry.

Goldrush or not, the of-late volatile and juiced-up stock is not for the faint-hearted.

Tesla drives up the prices of its EVs

Tesla (TSLA) hiked the prices of its electric vehicles in the U.S. and China after CEO Elon Musk warned of inflation pressure on the business.

Tesla has implemented big price increases throughout its entire vehicle lineup in an overnight update to its online configurator.

The announcement came on the heels of Elon Musk’s announcement on Twitter that both Tesla and SpaceX were seeing significant inflation, and big price increases on Tesla vehicles are now in place.

Things started calm in 2022, but last week Tesla implemented its first price increase of the year, charging $1,000 extra for all vehicles equipped with long-range battery packs.

The price of materials such as nickel, a key component of electric vehicle batteries is on the rise, and Tesla seems to be passing them on to its customers.

Amid the crisis in Ukraine and sanctions to put pressure on Russia to end its invasion, oil and gas prices have increased significantly. Every time consumers go to the gas station, they are reminded that it is costing several more dollars just to get to work.

Prospective car buyers are turning toward electric vehicles because they are calculating the cost of ownership and realising that it is actually cheaper than a gas-powered car.

Tesla, meanwhile, is seeing its order rate surging in the U.S., according to sources familiar with the matter, as the record gas prices are turning more people toward electric vehicles.

Tesla is the biggest EV brand in the U.S. by a long shot. About 80% of all electric cars in the country are Tesla vehicles, and unsurprisingly the company is starting to feel an increase in orders from gas price pressure.

However, it won’t significantly affect its deliveries since the automaker is still production-constrained.

The bulls, meanwhile, are gung-ho about all the great things Tesla could do in the future. Both as a stock and a company, Tesla is on fire. After delivering a record production of 237,000 cars in the third quarter of 2021, the EV maker ramped up production to reach yet another record of 306,000 cars delivered in the fourth quarter of 2021.

From a bear perspective, if we put all its grand plans aside, Tesla is first and foremost an automobile company and will need to face all the challenges currently plaguing this industry.