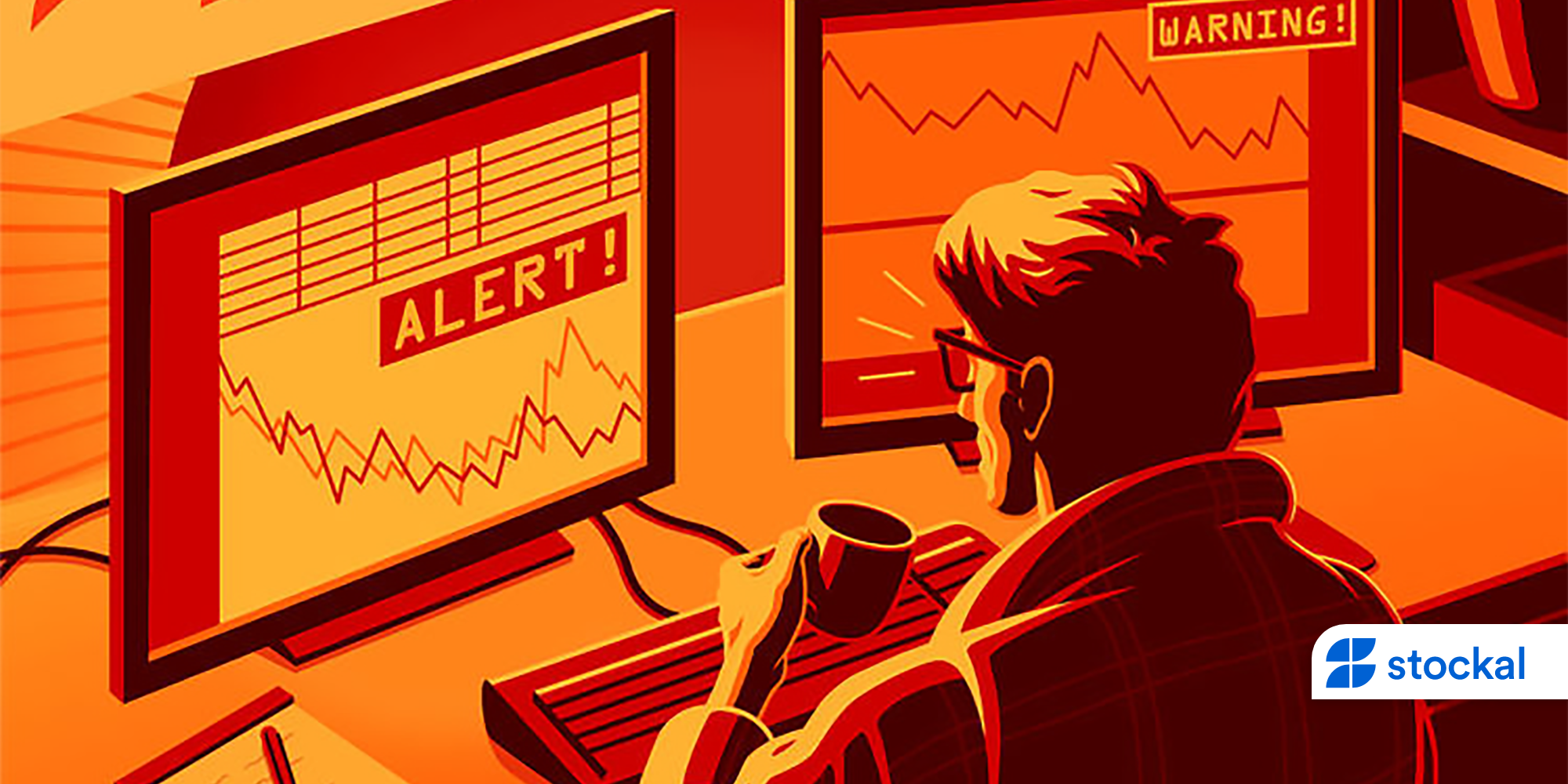 Dow, S&P & Nasdaq closed the week on a low

It wasn’t the best of weeks for U.S. stocks as they ended sharply lower on Friday, with the bellwether duo Dow and S&P 500 posting their worst weekly performances in months, right after the Fed signaled a rate increase by late 2023.

Contrastingly, the duo (Dow and S&P 500),  had begun the week at record closing levels, but ended up falling by their most in any week since late October and late February, respectively.

The tech bellwether, Nasdaq,  also closed lower despite posting its two highest ever finishes in the last five days.

Investor confidence took a tumble with the market, dented by the Fed’s policy meeting, where it signaled it was reaching the point where it could begin talking about tapering its massive stimulus.

The Fed move also set off a huge amount of repositioning in global financial markets that sent the dollar surging the most in a year over a two-day period against a basket of currencies. Analysts expect markets to remain volatile as investors await more signals from the central bank.

The newest company to join the audio interaction party is Spotify (SPOT). On June 16, the music streaming service launched Spotify Greenroom in over 135 markets including India – marking its first real stab at a social platform.

Spotify has also been in the news quite recently on its quest to steal ears from Apple.  The Sweedish-based company has spent nearly $1B on pod-related acquisitions — including The Ringer, Gimlet, and Parcast – a move that appears to be working in its favour. Spotify’s U.S. podcast listenership is expected to surpass Apple Podcasts for the first time this year.

Spotify currently leads the industry with 356m users, including 158m subscribers, across 178 markets. Its Stock has outperformed 89% of stocks over the past 12 months, with an IBD Relative Strength Rating of 89.  The best growth stocks typically have RS Ratings of at least 80.

Spotify however, is missing some aspects that make a great CAN SLIM stock. Most importantly, it’s not consistently profitable. So, it doesn’t have the earnings growth that CAN SLIM investors seek.

On the plus side, Spotify stock is a leader in its industry segment. Its most recent steps seem to be in the right direction and could help amp-up its relevance.

Are FANG stocks losing their sting?

While FANG Stocks – Facebook (FB), Apple (AAPL), Netflix (NFLX) and Google (GOOGL) – took a commanding role in a market driven by the coronavirus pandemic, some of them might just be losing their sting this year.

The four companies, along with Amazon (AMZN) and Microsoft (MSFT), together accounted for roughly 20% of the S&P 500’s value in mid-February last year, giving them significant influence on the market’s direction.

This year however, is painting a different picture for FANG. While Alphabet Class A (GOOGL) and Facebook shares are up 37% and 21%, respectively, other members of the group are losing their grip on the market. Apple and Netflix have fared even worse, down 1.7% and 7.4% for the year, spelling shifting tides for Big Tech stocks.

With a healthier economy improving prospects for many stocks, investors have less reason to snap up ones that look expensive.

In recent months, investors haven’t been willing to pay as much for the profits of some of the mega cap tech names with the richest valuations.

Analyst estimates for Amazon’s per-share profit over the ensuing 12 months rose more than 40% from the end of December through last week. But since Amazon’s share price rose only 7.1%, the stock’s forward price multiple contracted from nearly 73 times to about 55 times.

In the case of Netflix, expectations for forward earnings have risen while its share price has fallen. That has compressed the stock’s price/earnings ratio from almost 60 at the end of 2020 to about 43 last week.

Yelp signals an increased appetite for eating out

Yelp (YELP), the platform that connects people with local businesses in the United States, Canada, and internationally put out data that suggests that eating out is in. Last month, Yelp seated a record 3.7M diners in the US — up 48% from May 2019. Yelp bookings also surged past pre-pandemic levels in almost every US state, minus NY.

In Texas and Florida, where Covid restrictions have been lifted longer, Yelp diners more than doubled last month compared to two years earlier. In California, which lifted its mask mandate and restrictions yesterday, Yelp’s data indicates that diners were already back to pre-Covid levels in May. What’s more, diners seated in many states and metros are even exceeding pre-pandemic levels.

Yelp data also shows a significant spike in food and restaurant business reopenings, with nearly 16,500 reopenings in April 2021 — the highest since April of 2020 – and leveling out with more than 5,000 reopening their doors in May 2021.

During the pandemic, restaurant owners migrated to tech platforms for takeout orders, set up digital menus, and add contactless payments. And it appears they’re staying digital. This shift bodes well for restaurant tech providers like Yelp.

Yelp might not be a large cap stock, but it seems fairly valued at the moment. Future outlook is also an important aspect when you’re looking at buying a stock like Yelp, especially if you are an investor looking for growth in your portfolio. In the upcoming year, Yelp’s earnings are expected to increase by 72%, indicating a highly optimistic future ahead. This should lead to more robust cash flows, feeding into a higher share value.