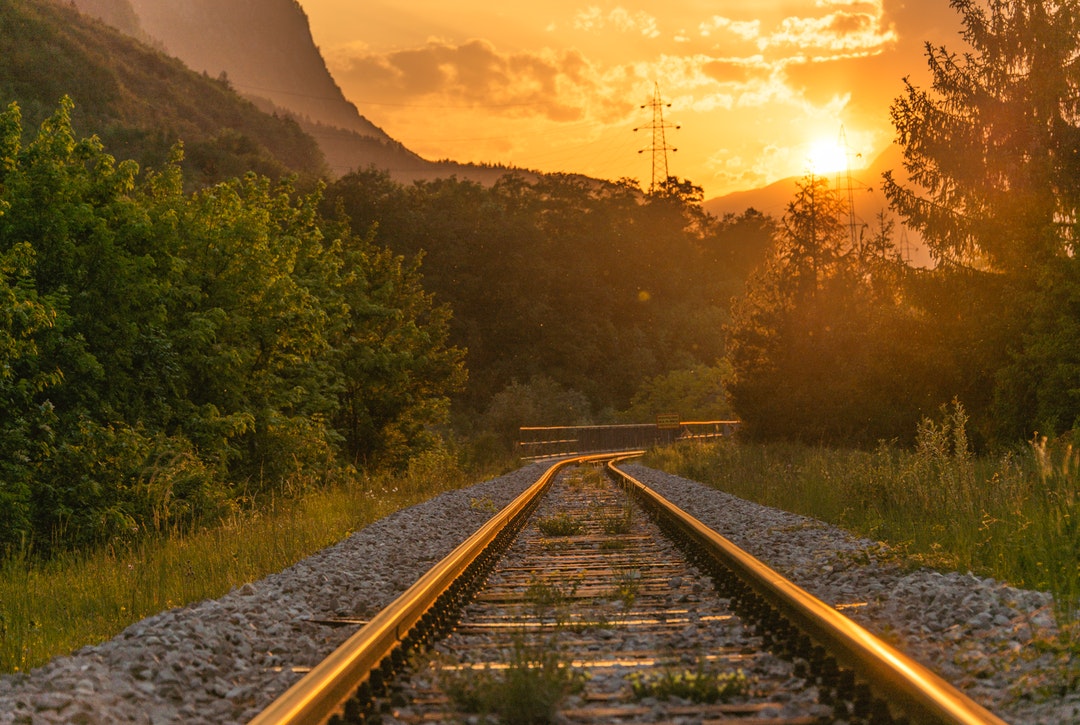 Twitter has seen a multiple roadblocks, the most recent being the Russian political ads episode and a gender discrimination suit. Today being its Q3 earnings release, TWTR was on a continuous downtrend for the last one week, suggesting that the wallstreet expectations haven’t been bullish.

Analysts have had a rather bleak outlook on twitter for quite some time now. Confidence Meter has been constant at a low of ~13. Analysts are concerned about the lack of user growth, and declining revenues.

With a small user base and a decelerating user growth, TWTR has taken up various initiatives to boost its growth. It started testing a 280 character limit for tweets, doubling from 140, it had also earlier stopped calculating characters of media attachments and user tags in the count. In order to boost ad revenues, which has been a strong forte, Twitter is boosting its video content by signing various streaming deals. As a part of its stringent cost control measures, Twitter had revealed plans to retrench of 9% of its employees, and also reduce its stock- based compensations. However, Analysts remain skeptical about Twitters growth so far.