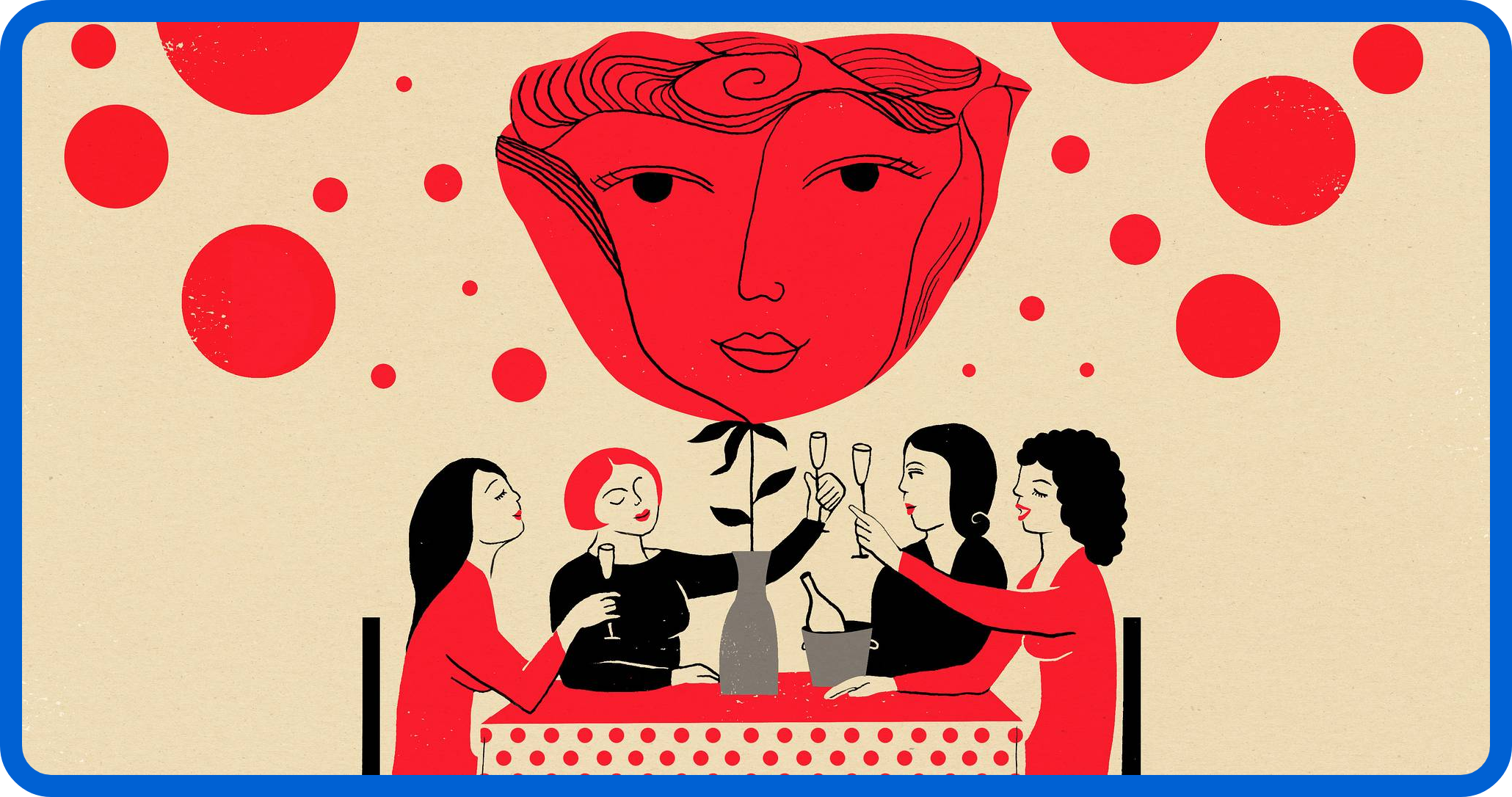 On Valentine’s week, investors are also keeping a close watch on two popular couples – inflation and rate hikes, and solid fundamentals and valuation.

Last week the market narrative and performance were shaped by another hot inflation reading and more signs that high prices are taking a toll on consumer sentiment.

Until it becomes clear that inflation pressures are starting to subside, volatility is likely to remain elevated, and stocks could revisit last month’s lows if pessimism returns.

Nevertheless, we’d like to leave you with something you’d love to hear – pandemic-related headwinds are easing, corporate earnings continue to exceed estimates, and the economic backdrop remains supportive. Pent-up consumer demand, accumulated savings, a strong labour market, inventory rebuilding, and healthy corporate balance sheets will all contribute to above-average economic growth this year.

UberEats wolfs down a larger piece of the delivery pie

Uber might be perceived as a ride company, but its delivery business just vroomed ahead. Delivery made up over half of the bookings, with rides close behind.

Americans might be returning to eateries, but that ain’t cutting a piece of Uber Eats’ revenue pie. which jumped by 77% to $2.4 billion. UberEats also posted its first quarterly profit and is now America’s fastest-growing food delivery service.

The ride-hailing pioneer saw $25.9 billion in gross platform spend, up 51% compared to its year-ago result, and revenues of $5.78 billion, up 83% compared to Q4 2020. The company also reported GAAP net income of $0.44 per share, though that number did include non-operating items relating to investments.

The company had more active users than ever (118 million), Uber’s revenue jumped 83%, and it notches its second profitable quarter since its IPO in 2019.

And in other news, its ride-sharing business Uber Pool is coming back, after a pandemic hiatus, which could add another sliver to its revenues going forward.

Uber also aspires to be much more – a super app that lets you book flights, shop for clothes, manage your finances, and buy concert tickets. Uber says the initiatives could help gross bookings reach $170 billion by 2024.

Thinking of booking some Uber stock? Read on.

The reasons for Uber’s underperformance are pretty straightforward. The COVID-19 pandemic and travel restrictions hurt the company’s ride-sharing business, although this was compensated by robust growth in the food delivery business. Moreover, the tight labour market and rising wages have also been constraining the company’s ability to meet demand, as it likely isn’t able to find enough drivers.

Also, Uber’s cross-promotional strategy is clearly a winner. The company gains delivery customers by promoting Eats to ride-only customers, and vice versa. And it’s working! Users who order food and rides through Uber’s main app spend 3X more than those who use the apps separately. And Uber will likely leverage cross-promotion to boost any future verticals, like shopping and flights.

It also bears keeping in mind that while the above news is generally positive, by more traditional metrics Uber remains unprofitable.

Bottom-line – does Uber stock look compelling at current levels of about $37 per share? The factors seem to say ‘yes’.

EV infra gets a 5 billion plug-in

The Biden administration this week rolled out a plan to allocate $5 billion to states to fund electric vehicle chargers over five years, as part of the bipartisan infrastructure package that includes $7.5 billion to build a sprawling network of EV charging stations across the country.

The Biden administration alleges that EVs are more affordable for Americans than gas-powered cars and as such has pledged that half the vehicles sold in the U.S. will be electric or plug-in hybrids by 2030.

Clearly, it’s time to take a closer look at EV and its allied stocks, and the growing universe of EV stocks doesn’t end with carmakers.

Should you plug into EV power player stocks? Analysts think you should – especially by looking for EV allied stocks if the front runners are beyond your reach.

About 60% of drivers say range anxiety is a barrier to EV-buying. Now there’s a clear incentive not only to create more powerful batteries but to build more chargers — which could make EVs a lot more practical. As companies race to grow America’s charging network 10X to hit Biden’s 2030 goals, EV-charging investments could accelerate.

Psst, the current spends could be just the beginning. Analysts say that the multi-billion dollar infusion is of the $50 billion necessary to hit Biden’s goal of building 500K EV chargers by 2030, hinting at more to come, and soon.

And the Oscar goes to Netflix

Netflix led with a total of 27 nominations, including two best picture nods for The Power of the Dog and Don’t Look Up, though it fell short of nabbing a third-best picture nomination for Tick, Tick … Boom!

Amazon Studios (AMZN) received three acting nominations for Being the Ricardos and its stars Javier Bardem, Nicole Kidman, and J. K. Simmons. It also received a makeup and hairstyling nod for Coming 2 America, but the streamer failed to match the dozen nods it garnered last year, including for best picture.

Disney (DIS) had a total of 23 nominations and, as expected, was heavily recognized in the animated feature film category for Encanto, Luca and Raya and the Last Dragon. But as for Disney+, Luca was the only nominated animated film with a streaming-only release on the streamer.

Pioneering streamers like Netflix are facing fresh competition from pioneering studios like Universal and Warner, which are focusing on streaming now too with their OTT platforms like Peacock and HBO Max respectively.

Streamers are also splurging on Oscar-worthy content to become studios: last year Netflix spent $17 billion on original content and bought iconic theatres in LA to premiere its flicks. This has helped them clock Hollywood-level recognition formerly enjoyed by big studios.

But, back to the question – is Netflix stock worth a binge?

While Netflix is falling out of favour with growth-focused investors, it is starting to gain merit as a value stock. Despite its somewhat disappointing subscriber gain, Netflix posted earnings per share (EPS) of $1.33 last quarter, easily beating its guidance and the analyst consensus of $0.82. This brought its full-year EPS to $11.24.

Looking ahead, earnings growth and free cash flow may become more important drivers of Netflix stock than subscriber gains. If the company can keep its costs under control, the stock could perform well for a new crop of value investors even if subscriber growth never reaccelerates.

While Netflix’s short-term prospects may be in flux concerning subscriber additions, its long-run potential remains intact. Investors that can stomach the short-term volatility may have an opportunity to buy this excellent media-streaming stock at a beaten-down price.