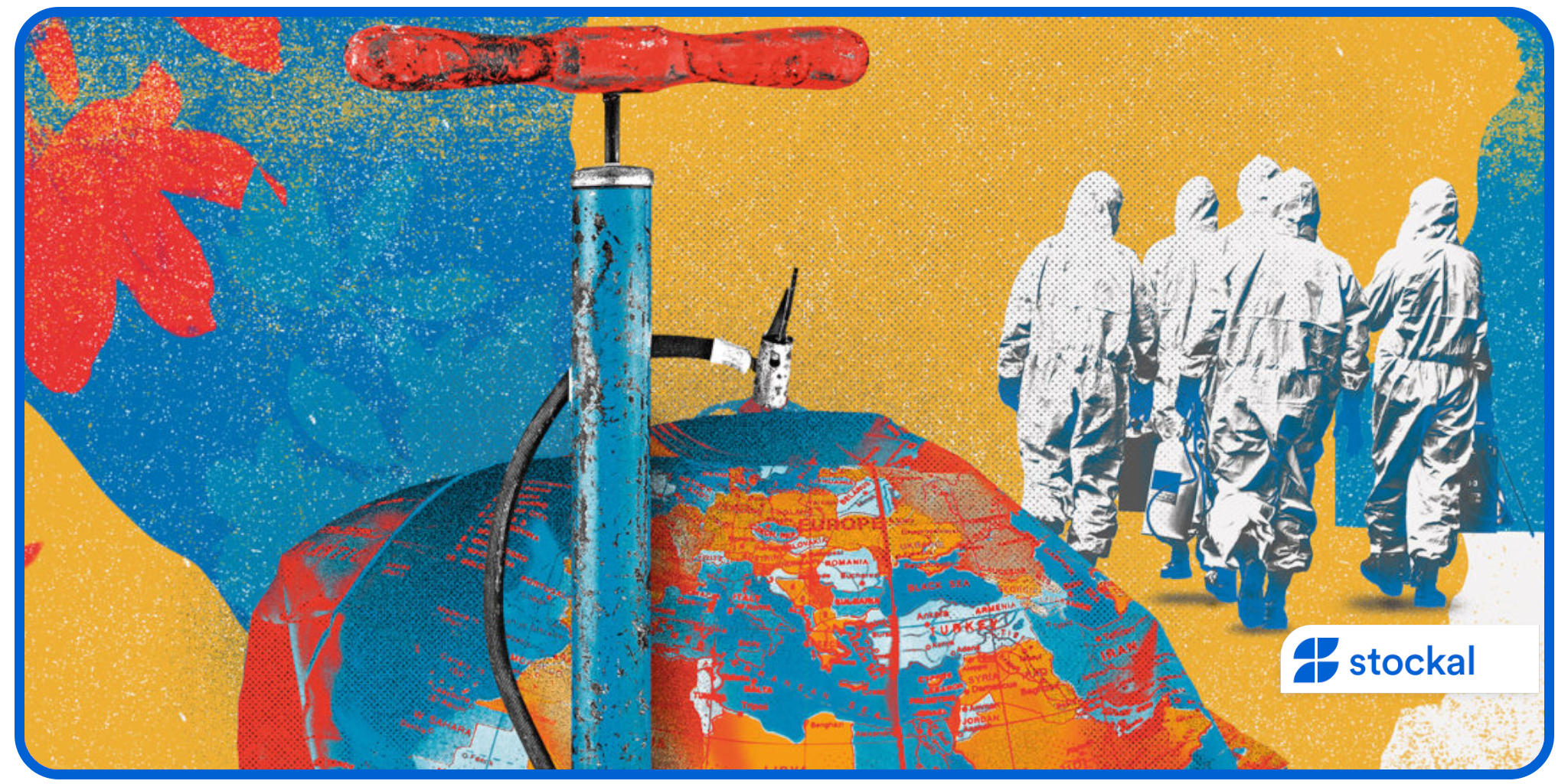 Economists expect the recovery from the pandemic to reaccelerate

Over the last few weeks, several economists had lowered their forecasts for third-quarter economic growth in large part because consumers slowed spending on meals out, hotels and airline tickets amid the spread of the highly contagious Delta variant. The COVID-19 surge also complicated office and school reopenings, turning what had been expected to be a September vroom into a downturn.

Though the U.S. is vulnerable to the evolving pandemic landscape and potential new variants, each wave of rising COVID cases appears to pose less of an economic threat.

The economic drag from the Delta variant was less severe than previous virus surges, many economists say. Most American adults are now vaccinated, helping consumers feel more at ease. Further, most businesses are operating without capacity restrictions.

One wild card in the dynamic, however, is continued supply constraints such as backups at U.S. ports and overseas manufacturing disruptions that have persisted. The Fed and economists expect them to ease gradually.

Also in the news was Treasury Secretary Janet Yellen, who said that the U.S. Treasury could exhaust its cash reserves by October 18 if the debt limit isn’t raised. Ms. Yellen said the U.S. “would likely face a financial crisis and economic recession” if the Treasury can’t repay bondholders as debts mature.

Tesla (TSLA) put its self-driving tech in the fast lane as it launched its full self-driving (FSD) update, allowing some owners to activate a beta version of its controversial autonomous tech.

However, the head of the National Transportation Safety Board put cautionary brakes on the news, saying Tesla shouldn’t roll out features without addressing existing safety issues first.

Last month, regulators had launched an investigation into Tesla’s self-driving tech, considering 11 separate accidents and one fatality. The EV superpower is facing heat over accusations that it is misleading buyers about its self-driving abilities.

For the record, Teslas are “Level 2 autonomous” – like models from GM, Volvo, and Toyota. This means that drivers must still constantly supervise the vehicle. Honda retails the most autonomous car yet – a Level 3 that needs drivers to engage only if something goes wrong.

Tesla sure is revving up the innovation. As an EV pioneer, it has often built technology (like its EV charging networks) before regulators can even regulate it.

Tesla claims to make the “safest cars in the world,” and all its models have received perfect crash-test ratings. However, CEO Elon Musk has acknowledged that FSD is still dangerously far from full autonomy, but he seems to have no plans to put brakes on the release to wait for regulators.

Tesla, the company, continues to deliver strong operational and financial performance. The company is well-positioned to invest in growth, and the stock seems to be regaining its mojo on Wall Street. However, it is trading at a premium valuation. While die-hard fans might be willing to pay a premium for Tesla’s stock, it will be prudent for most investors to wait for a cheaper entry point

Wall Street Journal (WSJ) recently got its hands on some Facebook’s (FB) internal docs, and it doesn’t bode well for the social media giant. The latest shocking revelation is that Facebook has extensive internal research showing that Instagram is toxic for teens.

What’s noticeably concerning about this is the scale of the problem. Facebook’s researchers consistently found that Instagram was harmful for a significant percentage of users — especially young girls. 32% of teen girls said that when they felt bad about their bodies, Instagram made them feel worse – 6% of American users who reported suicidal thoughts traced those desires to Instagram. For British users, it was 13%.

And that’s not the last of its controversies. WSJ also surfaced news about a secret Facebook moderation program that exempted celebs from usual posting restrictions, and a test initiative that pushed positive news stories about FB to users.

Facebook also recently announced it’s “pausing” development of Instagram for kids after weeks of criticism from activists, journalists, and the Twittersphere.

The most problematic social app features also seem to drive the most engagement — along with profits and stock prices – posing a paradox. Last quarter, Facebook’s revenue soared, and profit nearly doubled to $9.5 billion.

Wall Street analysts think this FAANG stock still has a long growth runway. Even as it faces a long antitrust battle and regulatory threats, as well as potential headwinds from higher taxes and interest rates. Facebook has shown impressive agility with its well-timed e-commerce push. Despite lingering concern that privacy changes may dent Facebook’s advertising momentum, FB stock has been hard to keep down. Still, investors should wait for the stock to regain buy territory.

Netflix gets in the game

Netflix (NFLX) recently bought a video-game studio and rolled out five mobile games in Europe. The streaming giant, which has made video games a priority for expansion, acquired its first game developer with the purchase of Night School Studio.

While terms of the acquisition weren’t disclosed, Night School confirmed the purchase separately on its own site, calling it “a surreal honour to be the first games studio to join Netflix.”

Founded by Sean Krankel and Adam Hines in 2014, Night School Studio is known for its debut title, the supernatural mystery adventure, Oxenfree. Netflix plans to make games a part of its subscription, with no ads or in-app purchases.

With a stock price that has soared greater than 450% over the past five years, Netflix, the current leader in streaming entertainment, has been a big winner for investors.

Netflix’s first-mover advantage places it in a much better financial position that its smaller rivals. The company produces compelling content that continues to drive higher levels of engagement. Valuable intellectual property built up over the years has afforded the company the chance to pursue new revenue opportunities.

There is every reason to believe that Netflix can learn to create the kind of games people want. Nevertheless, this move into gaming also presents added risk to the stock, as a positive outcome is not guaranteed.