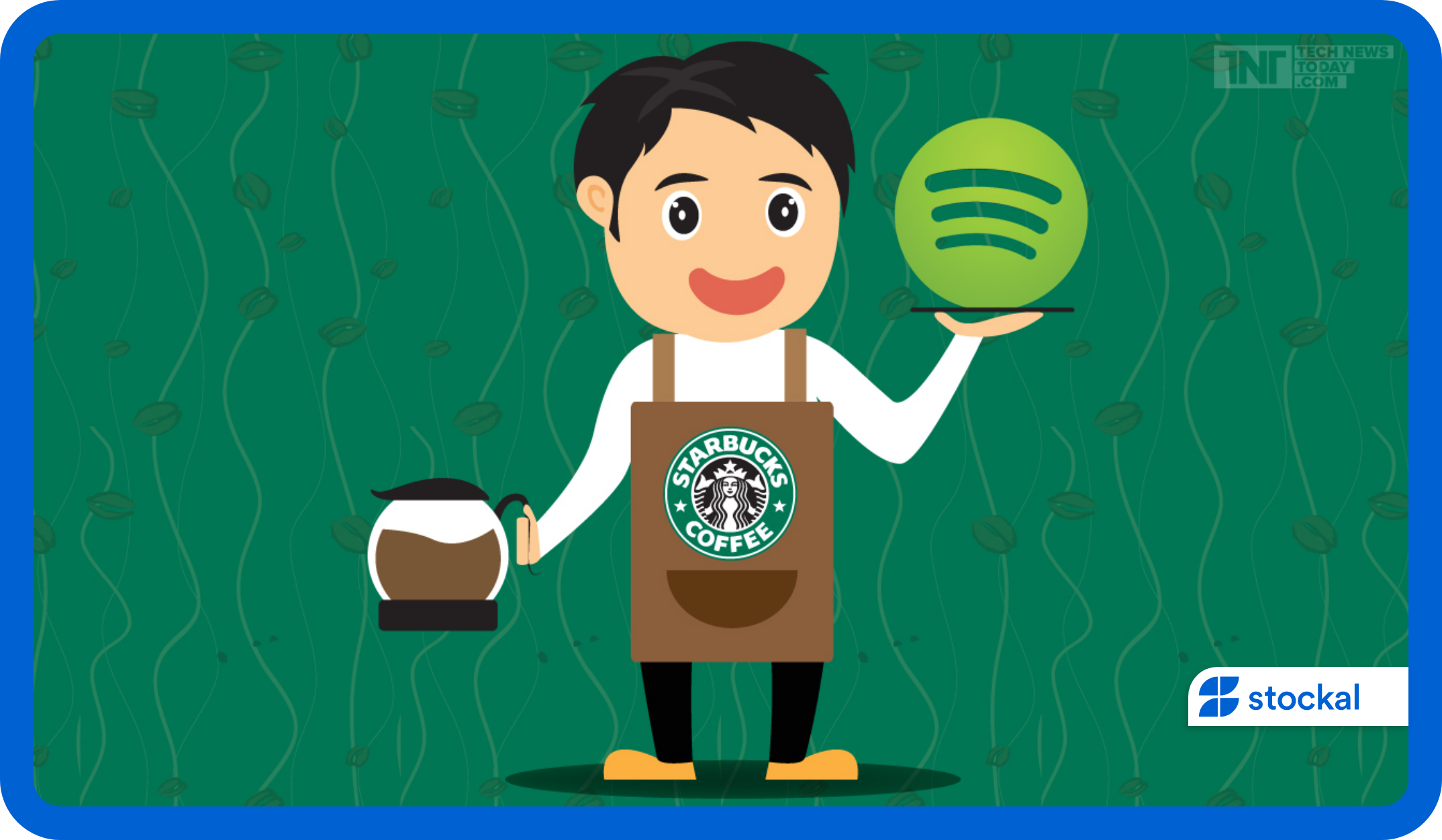 This week’s 75 basis point increase in the Federal Funds rate was unusually large as the Fed officials try to tackle the higher inflationary numbers. The higher-than-expected inflation data which came in last week, has been the highs of the last four decades and continues to drive the gasoline and food prices even higher. Increased pressure on agricultural products, oil, and natural gas supplies worldwide has led to a recent surge in commodity prices. These elevated inflation numbers are beyond the comfort level of the central banks that are attempting to cool off the overheated economy by increasing interest rates and gradually withdrawing policy support, initiated during the pandemic in March 2020. The U.S. indexes traded higher after the Fed Chair’s FOMC meeting as the markets seem to be well prepared for the higher rate hikes this week. The Dow Jones Index was up 1%, The Nasdaq index up 2.5% and the S&P 500 index too traded higher by 1.5% post the interest rate hike announcements.

The U.S. Treasuries have seen a sharp rise in yields in the past few days, with the benchmark 10-year U.S. Treasury (widely-tracked U.S. Bond) yields jumping past the 3% mark and touching an 11-year high of 3.4% post the higher inflation numbers last week. Additionally, the short-term 2-year and 5-year Treasury yields also inched higher to trade above the 3% mark. The spread between the 10-year and 2-year treasuries inverted again on June 13 amid the market turmoil with the interest rates rising rapidly, the dollar strengthening, and the equity markets in correction mode. The inversion of yield curves which indicates a recessionary environment, had seen a brief inversion even in the past when the Russia-Ukraine crisis began earlier this year. The rise in yields was largely attributed to the soaring inflation numbers on the back of increasing consumer prices and a faster monetary tightening by the central banks, which impacted the equity markets and the indexes closing lower until the Fed’s scheduled to meet this week.

The U.S. Fed had previously raised lending rates by 25 basis points in its March meeting and by 50 basis points in its May meeting earlier this year. Higher than expected inflation numbers in May have made the Federal Reserve more hawkish and hiked rates by 75 basis points this week. The Fed officials also indicated a further tightening by 75 basis points if inflation surprises upside in the coming days. Additionally, the central bank officials added that they expect the benchmark interest rate (inter-bank lending and borrowing rate) to remain in the range of 3.25%-3.50% by the end of this year. Markets cheered the new dot points laid off by the Fed this week as they see the interest rates at 3.4% (chart below) this year, which is lower than the 3.8% anticipated earlier. The peak funds rate dot points now remain unchanged at 3.8% as there were concerns that this could have been hiked to 4.8%, which was the case earlier.

Exhibit 2: The Fed’s future rate hikes as discussed in the FOMC Meet this week

Inflation has surprised the upside over the past year and further surprises could be in store. We therefore will need to be nimble in responding to incoming data and the evolving outlook.”