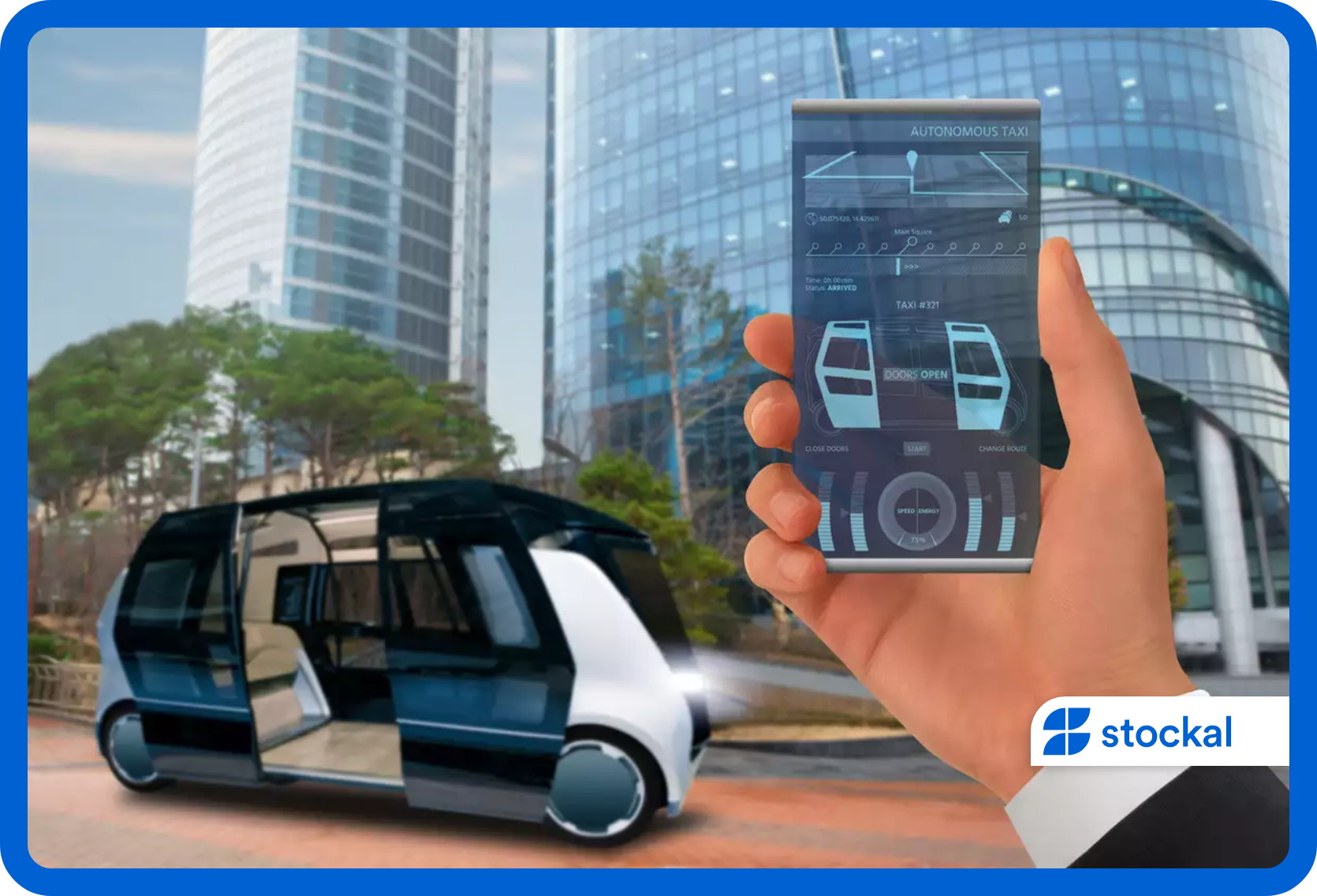 In the times of smartphones and smart houses and possibly everything turning smart, one often wishes for a smart car that could effortlessly transport them without worrying about traffic on the road. Self-driving cars are no longer a distant dream as General Motors’ (GM) autonomous vehicle unit, Cruise, recently received the nod to start a commercial robotaxi service on select streets in San Francisco, California.

With the trend leaning towards shared mobility, companies are heavily investing in on-demand transportation services. One of the most significant advantages of a robocab or a robotaxi is that it eliminates the need for a chauffeur – which contributes a big chunk to the operating costs of ride-hailing companies. Having learned from the COVID-19 pandemic experience that they could not afford to have a large number of drivers on payroll, cab service providers started to emphasise the need for robotaxis in their fleet to reduce operating costs and improve profit margins.

The global robotaxi market is expected to grow at a compound annual growth rate (CAGR) of 63.11% from $836.36 million in 2021 to $68,346.86 million by 2030, according to a recent report by The Brainy Insights. Between passengers and goods, passenger services occupied more than half of the market share in 2021. Going forward, the bulk of robotaxis will likely be used for public mobility, besides shipping services. Cars overshadowed vans and shuttles in the vehicle type segment with nearly 60% of the market share last year.

Currently, the level 4 autonomy segment leads the robotaxi market. Level 4 robotaxis can operate driverless only on certain roads and towns that technologically support autonomous driving. However, level 5 robotaxis are completely driverless as they can run even in bad weather, congested roads, and radar contamination. Therefore, level 5 robotaxis can be expected on-road only after 2025 as they have infrastructural requirements yet to be fulfilled.

The demand for a safe and cost-effective mode of transportation is increasing as the world today is rapidly urbanising. Robotaxis, with their technologically advanced long-range sensors and cameras, have an edge over conventional vehicles. The autonomous self-driving cabs can better map obstacles around them and hence, can cut down the number of road accidents.

The world is in dire need of reducing its dependence on fossil fuels. Increasing demand for emission-free vehicles has also bolstered the development of robocabs. Since these robocabs are intended to be totally self-contained, they need a clean and effective fuel supply. With a reduced electricity consumption rate, robotaxis are an eco-friendly mode of transportation that release no harmful gases into the environment.

Leading players in the robotaxi market

Alphabet’s (GOOGL) Waymo: Waymo has been charging for its rides in suburban Phoenix, Arizona since 2018. It is also in process to offer its completely driverless rides in San Francisco to the general public. Waymo also plans to launch its first fully driverless trucks “in the next few years”, starting on Texas I-45 between Dallas and Houston.

On 7 June, Waymo Via, the self-driving trucking unit of Alphabet, struck a deal with Uber Technology’s (UBER) freight business for future self-driving trucks. As per the deal, future Waymo customers will be able to use Uber Freight for their shipping needs.

General Motors’s (GM) Cruise: Recently, in June, Cruise became the first self-driving cab to obtain the permit to charge for robotaxi rides in San Francisco. As per the city officials, Cruise AV seems to operate as a “cautious and compliant defensive driver.”

Ford (F) and Volkswagen backed Argo AI: In May, Argo AI began running its AVs without human safety drivers in Miami and Austin. However, it will only carry its employees and not paying customers, for now. The driverless vehicles will be on the streets during business hours in dense neighbourhoods.

Tesla (TSLA): The electric vehicle maker plans to announce its own self-driving robotaxi, with no steering wheel or pedal, in 2023 and start mass production in 2024. Elon Musk had previously targeted 2020. In Tesla’s 2022 first-quarter earnings call, he mentioned that his goal is to offer a robotaxi ride cheaper than subsidised public bus or subway fare.

The long winding road for robotaxis ahead

Robotaxi is a technology that is at a very nascent stage right now and has a long way to go before it becomes a norm. High research and development costs are one of the primary growth constraints. On the other hand, rising demand for environment-friendly vehicles and increasing government support for smart city development will also act as a catalyst for its growth.

Any technology that has been able to add value to peoples’ lives has eventually gained a place for itself. Masses may need some time to get comfortable with the idea of entrusting a fully-autonomous vehicle with their lives. However, once this is achieved, one can only think of a thousand possible benefits of driverless vehicles, from transporting people to shipping goods. Moreover, robotaxi ride fares are currently heavily subsidized to encourage more customer interest. Once the technology is well-accepted, it definitely will be a significant revenue source for companies.