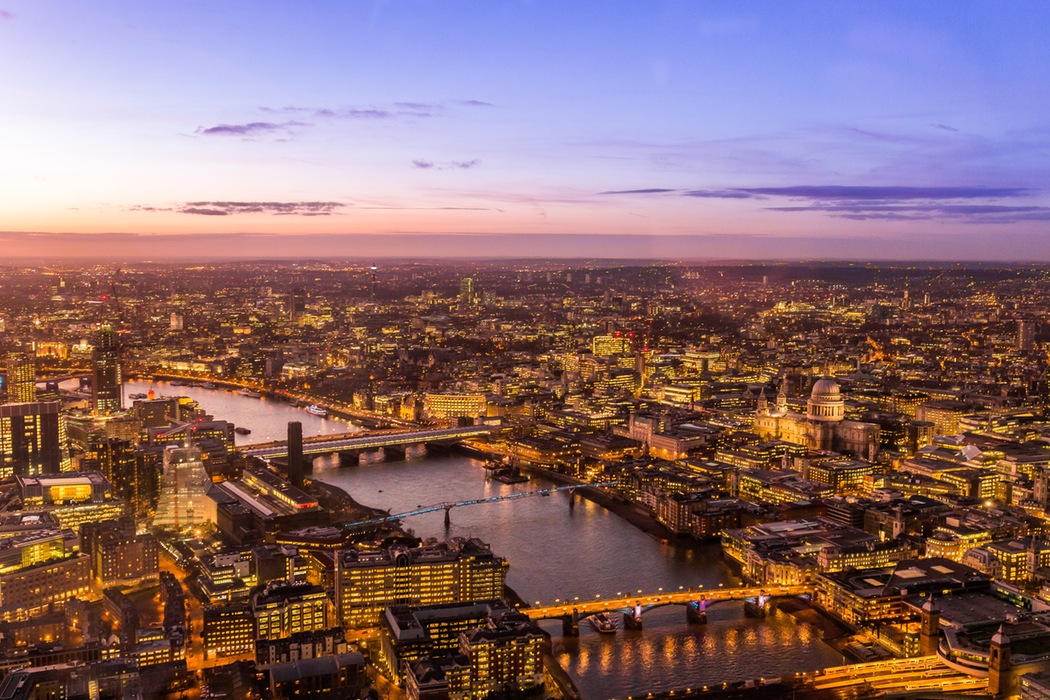 Money is pouring into fintech. In 2014, global investment in financial technology startups spiked to USD 12 Billion. That’s three times what it was just a year prior, according to Accenture. There have also been some huge funding wins this year  as well.

Those are big, headline-grabbing numbers. But only using funding as a benchmark can mean focusing too heavily on consumer fintech – and ignoring another large fintech opportunity.

Recently, Business Insider analyzed Goldman Sachs’ business segments and said that it had more engineers and programmers, at 9,000, than Facebook, Twitter or LinkedIn. Which makes Goldman Sachs a Fintech Company!

But it’s not just Goldman. A booming fintech industry is incubating surrounding exchanges, hedge funds, banks and proprietary trading firms. But startups developing technology for trading and “markets” has been overshadowed by its consumer finance counterpart. They shouldn’t be

What was abundantly clear is that the trends that dominate technology – big data and networking, social media and app ecosystems – also dominate fintech startups.

There are just a fraction of the companies developing new technologies around market trading and analysis. This area is so ripe that the CME Group launched its own venture capital arm last year, Liquidity Ventures I LLC, to invest $500,000 to $5 million in startups that could help it develop new lines of business. Spanish bank BBVA, Fidelity and Bank of America have all created venture arms for increased investment in technology.

Another reason to look at institutional fintech is that it proves its value very quickly whereas the jury is still out on consumer fintech, which has not yet seen tough times. Robinhood and Wealthfront have exploded, but so too have equity markets. If these consumer-focused companies existed in 2008 and 2009, would they have survived the massive exodus when consumers fled equity markets? How will they perform during the next bear market? At best, the answer is unclear.

Financial markets are active, and banks, hedge funds and traders will need to make money no matter where the S&P 500 trades. Fintech startups in the trading space are still open to disruption, but aren’t subject to individual investors’ emotions. For that reason, this sector deserves closer attention from global VC’s.