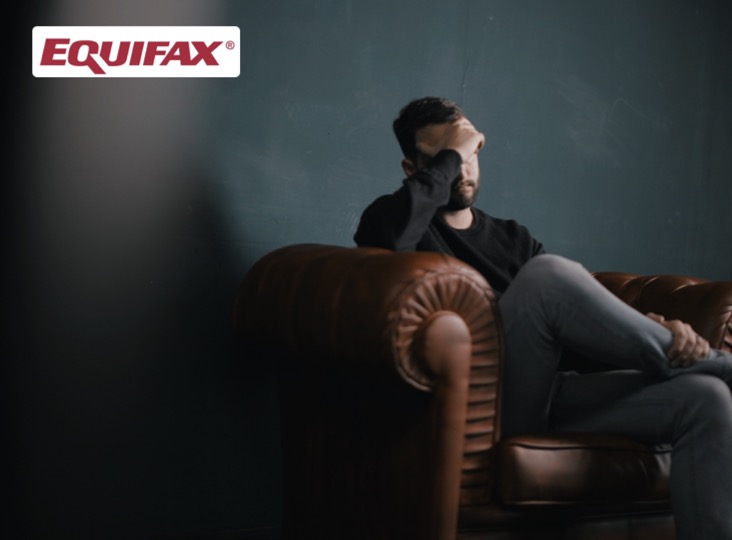 The Equifax data breach is another one in a long list of recent breaches in recent times. Whether our security systems will be able to keep up with our habit (and need) of sharing personal data now and then, and how urgently we need to address this is a topic that needs a whole separate discussion. But as an investor it might not be a bad idea to put the Equifax (NYSE:EFX) imbroglio in context and see what it means for a value investor.

But first, the short-term signals

Whenever something like this happens, It’s always interesting to see how the people, at large, are reacting as it often has a trickle-down impact on the stock prices. One is reminded of the massive reaction to the United Airlines (NYSE:UAL) incident.

We got alarmed yesterday, and pretty-much watched along as the Social Media Pulse of Stockal went through the roof after the news of the breach broke and even more as everyone realized that 3 senior execs of Equifax had sold shares a couple of days after they discovered the breach – and over a month before the investors, public et al were informed.

We also took a look at Google Trends and not surprisingly, “Equifax” has shot-up and related searches are primarily about the data breach.

What Value Investors Can Watch For

Of course, the stock fell over 13% in after-market trading and has opened about 15% down from yesterday, what are our typical value-signals showing – let’s take a look.

Confidence Meter for Equifax has hovered in mid 60’s for over a couple of months and stands at just over 60% right now. Interesting to note that over time, it has indeed fallen from its 66%  level, in the beginning of August. That said, over 60% still indicates that Wall Street analyst firms have had a largely positive outlook.

Over the next few quarters, the company revenue is not predicted to grow massively, as is evident in the chart below. But it is expected to remain stable and solid. It will be interesting to watch if the profitability takes a hit, though, as data breaches like this one can take a large sum of money to fix and might prompt a sizable additional investment in data security at Equifax.

So value investors might have less to worry about. In fact, the thing to watch in times of such crises is how the management reacts to news, buzz and market apprehensions. Obviously, senior management selling shares is a particularly worrisome signal – even though Equifax says that the said executive didn’t know of the breach – and is expectedly attracting all sorts of scrutiny. What the leadership does hereforth, though, will need to be watched very-very closely.

Might help to remember that Delta had an incident right after United Airlines’, and its shares did not take a significant hit as the leadership had perceivably managed the media better.