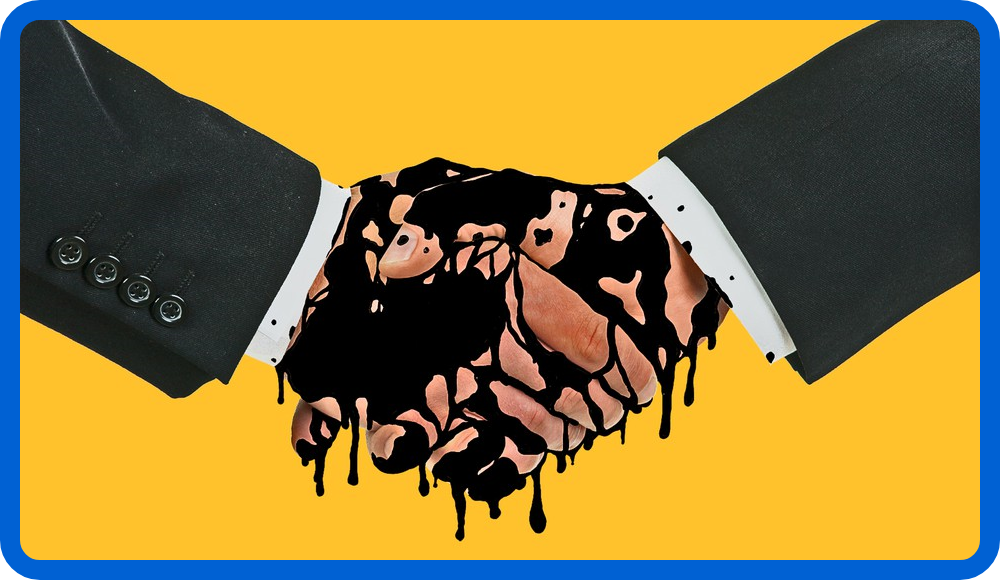 Oil prices spike as high as $116 per barrel last week

The geopolitical tension is however, showing up more acutely in certain areas of the market, most notably in crude oil prices, commodity prices, inflation and interest rates.

Volatile times such as this often trigger investor overreaction – and not in a positive way. It’s a good practice, therefore, to put the volatility in perspective. After all, some of the worst days in the market are often accompanied by the best days – and history often comes to the rescue with numerous parallels.

If we look back in time we see that over the last decade, when the stock market experienced a daily decline of 1.5% or more, there was a complimentary daily gain of 1.5% or more within two weeks 87% of the time. Interesting, since 2014 there have been five prior 10% plus market declines. Four of those five were followed by a 10% rally in less than two months, with the fifth experiencing a 10% gain within four months.

However, one sector that has undoubtedly benefited from both is the energy sector, with crude oil prices rising over 50% YTD 2022 in just two months of the year. And no matter how the geopolitics plays out, one thing is certain and that is the increased volatility in crude oil prices.

U.S. tech companies have also been included in the conflict. Apple (AAPL) banned the sale of its products in Russia, while Facebook was blocked because of alleged “discrimination” of its state-sponsored media. To that effect,  Apple shares ended the week roughly flat, and Meta (FB) slid 3.8%. Twitter (TWTR), which has also been restricted in Russia, fell by nearly 6%.

A green signal for green stocks

The Russian attack on Ukraine is serving as an alarm bell for countries to hasten their shift from a dependency on fossil fuel to clean sources of energy.

Germany, on Monday, advanced its goal to source all its electricity from renewables by 2035. Moreover, there is now increased pressure on the European Union (EU) from turbine-makers to accelerate the permitting process for new wind farms.

Shares of U.S. renewable energy companies also soared on Wall Street. Sunrun Inc. (RUN), the leading U.S. residential solar company, rose by as much as 13%. Enphase Energy Inc. (ENPH) and SolarEdge Technologies Inc., which supply inverters that are needed to install solar systems, both rose more than 9%, making them the two best performers on the S&P 500 Index. TPI Composites Inc., which produces blades for wind turbines gained as much as 26%.

Some of the stocks which have rallied in this space include WilderHill Clean Energy Index (ECO) which was higher by 4.5%.

Meanwhile, Peabody Energy (BTU), the U.S.’s largest coal producer, is also getting on the renewable bandwagon, forming a joint venture to generate solar energy on land near decommissioned coal mines.

The global economy is rapidly working on switching power sources. Due to climate change concerns, the world is moving away from carbon-based fossil fuels to cleaner alternative energy sources. The decarbonisation of the global economy will take an estimated investment of more than $100 trillion over the next three decades.

Renewable energy will play a crucial role in this energy transition.

While Europe’s reliance on natural gas will continue for decades, the transition to renewables will help diversify its supply geographically too.

And the push isn’t just in Europe. In August 2021, the U.S. Senate passed a $1.2 trillion infrastructure package that includes funding to accelerate clean energy investments. Many view it as only a down payment on the spending needed to decarbonize the economy, suggesting that future legislation could further boost the country’s investment level.

Companies that focus on renewable energy are in an excellent position to benefit from this investment megatrend.

Pfizer’s key role in the end-emic

In his first State of the Union, President Biden said the CDC’s new mask guidelines and Pfizer’s (PFE) antiviral pill would help the U.S. return to “more normal routines.”

He reiterated the importance of vaccines and treatments, including Pfizer’s antiviral pill, announcing a new distribution initiative.

“We’re launching the ‘Test to Treat’ initiative so people can get tested at a pharmacy, and if they’re positive, receive antiviral pills on the spot at no cost,” he said to applause.

FYI, the U.S. government distributes Paxlovid, the first pill authorised to treat COVID-19. White House coronavirus response coordinator Jeff Zients said on Wednesday that the government will have 1 million treatment courses available this month. He expects that to more than double in April.

Pfizer’s pill was shown to be nearly 90% effective in preventing COVID-19 hospitalisations and deaths, compared with 30% for Merck’s (MRK) molnupiravir.

With the ‘end-emic’ in sight this year maybe even stronger for Pfizer than last year.

Vaccine orders remain high – but they’re also joined by Paxlovid, its oral coronavirus treatment. Paxlovid is a pill to be given at the first signs of infection. The drug’s main ingredient blocks the action of an enzyme needed in the coronavirus’ replication process.

From a valuation point-of-view, Pfizer’s share price has picked up some speed. But it still is trading at very reasonable levels. It trades at only about 8.5 times forward earnings estimates. And Pfizer also pays a solid dividend — with a yield of more than 2.8%.

Looking ahead, the company is likely to continue to benefit from its vaccine now that several countries have approved the booster shots, and the new pill will also result in an uptick in overall sales, subject to regulatory approval.

Going by our Pfizer’s Valuation, with an EPS estimate of $4.42 and a P/E multiple of around 13x in 2021, translates into a price of $58, which is slightly below the current market price of around $59, implying that PFE stock is now fully valued, and it may be prudent for investors to wait for a dip to buy it.

From Apple to Disney, U.S. companies are flexing their soft power by cutting ties with Russia, while offering support to Ukraine.

A growing list of companies are responding to the war in Ukraine, from offering gestures of goodwill to cutting business ties with Russia.

To begin with, both Visa (V) and MasterCard (MA) blocked Russian banks from using their payment systems, to comply with U.S. sanctions that restrict domestic companies from doing business with certain Russian firms.

On the tech front, Apple (AAPL) has stopped selling its products in Russia. The iPhone giant also said that it removed Russian state-backed media apps RT News and Sputnik News from its App Store around the world except for Russia.

On the energy front, BP p.l.c. (BP) dumped a near 20% stake in its Russia-related energy business, while Shell (SHEL) ditched its Russian oil ventures, including its stake in the Nord Stream 2 pipeline. ExxonMobil said it would pull out of a key oil and gas project, Sakhalin-1, and halt any new investments in Russia.

Meanwhile, major movie studios including Disney and Warner Bros. halted theatrical releases of upcoming films in Russia. Yes, The Batman will not be playing in theatres across Russia.

However, not every retaliatory move has been about sanctions. Elon Musk has shipped SpaceX Starlink satellites to help keep Ukraine’s internet online, while Airbnb (ABNB) is offering free housing for up to 100K Ukrainian refugees with the help of volunteer hosts in neighbouring countries.

As the war’s human cost grows, companies will have to respond not just to sanctions, but public sentiment, too.

Corporate resistance can take time to unfold as they calculate the risk vs. reward of doing business in or with Russia. While many companies want to pressure Putin to stop the war, ditching operations in a major country isn’t always easy — and could also hurt share prices. That could be partly why some US companies with high exposure in Russia haven’t acted yet.

Meanwhile, Citigroup has listed 60 companies globally with exposure to Russia. Of these, 13 companies belong to the U.S. They include Coty (COTY), which gets 2.5% of its sales in that country, PepsiCo (PEP), which gets 4.5% of its sales there, and FleetCor Technologies (FLTN), which gets about 4.5% of revenue from Russia. Oil-services companies Baker Hughes (BKR), Schlumberger (SLB), and Halliburton (HAL) are on the list, as are materials company Corteva (CTVA) and consumer staple Mondelez International (MDLZ). Also on the list are Grid Dynamics Holdings (GDYN), Epam Systems (EPAM), Inter Parfums (IPAR), Herbalife Nutrition (HLF), and Brown-Forman (BF.B).

If sanctions remain in place, these companies may have to look elsewhere to make up those sales.