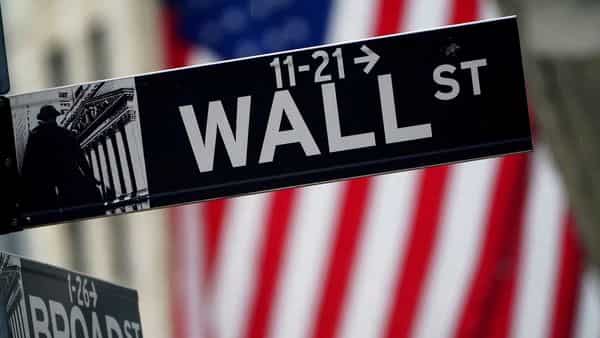 U.S. stocks hit a vortex of volatility as markets rallied constant upswings and downswings for the week. Technology stocks continue to make losses as the riders of 2020 lose investor confidence, and higher bond yields continue to lure investors away from the equity market and closer to the bond market.

Investor fervour has been settled in recent days as the U.S. receives mixed signals from different parts of the economy. While the government’s Covid-19 relief spending and the rollout of vaccines is helping stimulate the economy and is creating a demand for products, the rising fears of inflation and growing interest rates despite Fed’s promises to keep interest rates at the minimum are holding investors at bay.

For the week, while S&P 500 (GSPC) and the Dow Jones Industrial Average (DJIA) made a gain of 1.57% and 1.36% respectively, the Nasdaq Composite (IXIC) faced a muted loss of 0.58% as investors draw away from tech-stock shopping.

In other news, data showed that jobless claims last week fell to their lowest levels since the onset of the pandemic. The number of Americans applying for first time unemployment benefits dropped to 684,000 last week, down from 781,000 in the week before the last.

The company that is on the mission to democratize finance for all is now democratising it’s funding too! On Tuesday the company confirmed that it confidentially submitted a draft registration statement with SEC relating to a “proposed IPO of its common stock”.

Snap Summary
The company seeks to raise funding as high as $40 billion dollars as the retail investing platform has been a centerpiece amongst a frenzy in the U.S. markets for stocks like GameStop (GME), AMC Entertainment (AMC) and other such stocks that were on the right side of the highly motivated retail investor group ‘WallStreetBets’.

The Stimulus Is Working! Powell Announces a Strong Recovery

Federal Reserve chairman Jerome Powell announced a “strengthening economy” last Monday, as the unemployment rates cut down and the demand for retail goods increased. However, he indicated that the central bank will continue to maintain zero interest rates as the country recovers, despite rising fears of inflation.

Snap Summary
Even though the $1.9 trillion stimulus package has ensured the economy is on the path to a speedy recovery, Powell’s announcement elucidated that the sectors of the economy that were deeply affected by the pandemic are still wounded, with the unemployment rate continuing to be elevated at 6.2%. He mentioned the country was mindful that the lower-wage workers in the service sectors, African Americans, Hispanics and other minorities are still hurting from the aftermath of the pandemic, and acknowledged having the stimulus directed to their aid.

In Intel’s (INTC)  popularised “Intel Unleashed: Engineering the Future” webinar, the company’s CEO Pat Gelsinger announced the vision for Intel’s IDM 2.0, a major evolution of Intel’s device manufacturing model. Gelsinger announced a widespread expansion plan, starting with an estimated $20 billion investment to build 2 new factories in Arizona. He also announced plans for the company to become a major provider of foundry capacity in the U.S. and Europe to serve customers all over the globe.