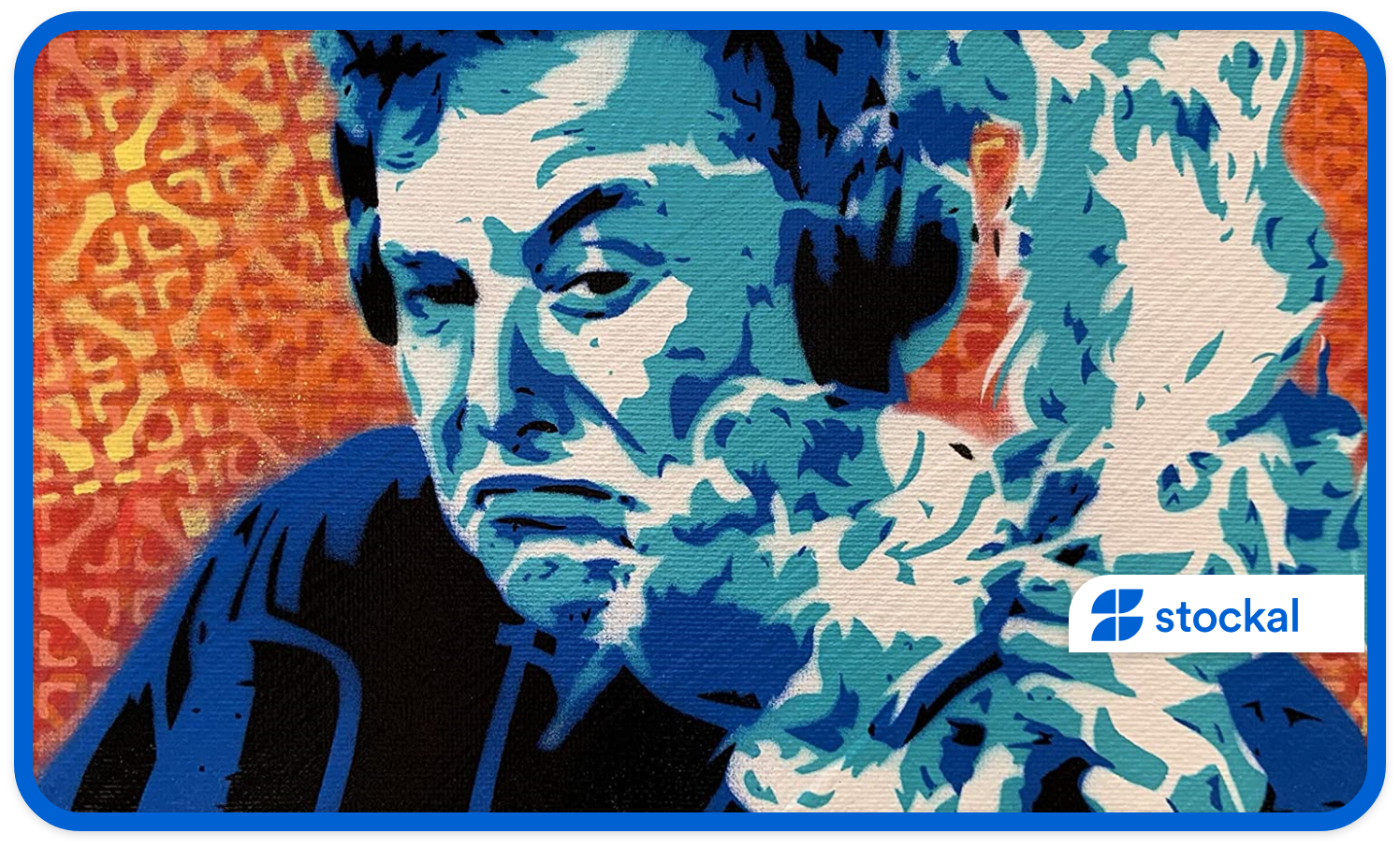 The electric car maker announced its quarterly results during the week with revenues and profits beating analysts estimates and posted a record car delivery beating its own previous quarterly deliveries. Revenues grew by 57% year-on-year (YoY) in Q3 to $13.75 billion, which was primarily achieved through the growth in vehicle deliveries along with growth in other parts of the business. During the week, Tesla touched the $1 trillion market capitalisation, and the stock surged as much as 15% to close above the $1,000 mark, making it the world’s most valuable automaker. The stock has rallied over 40% YTD 2021(chart below).

Automotive revenues came in higher at $12.06 billion with a record gross margin of 30.5% and the overall gross margins was 26.6% during the quarter. The company reported $806 million in revenues from its energy business which includes solar and energy storage products, and $894 million in revenues was reported from services and other segments which includes vehicle maintenance and repairs, auto insurance and sales of Tesla-branded merchandise.

Tesla’s Q3 numbers were a record quarter in many aspects for the company. It achieved its best-ever gross profits, operating profits and net income numbers. Gross profits grew by 74% YoY to $3.67 billion – largely attributed to improved automotive gross margins – at 30.5% on its automotive business during Q3. Operating income increased substantially to $2.0 billion – mainly due to vehicle volume growth and cost reduction. The net income reported was $1.62 billion (GAAP) for the quarter as against $331 million a year ago. During the quarter, the company also reported a $51 million impairment related to its investments in bitcoin which was disclosed under “restructuring and other expenses”.

The company announced that it produced approximately 238,000 vehicles and the highest number of deliveries ever at 241,000 during Q3, reflecting a 73% growth from last year. This is quite impressive given the current ongoing global supply chain and logistics challenges impacting major automakers. Unlike other automakers, Tesla’s sales rose during the quarter despite challenges weighing on the industry while automakers like Ford (F) and General Motors (GM) saw their respective sales fall by 27% and 33% in the recent quarter. Almost all major automakers have reported record profits during the semiconductor chip shortage due to resilient consumer demand. However, they are unable to produce better sales numbers due to supplier constraints.

Notable developments during the quarter

The National Highway Traffic Safety Administration (NHTSA) is currently investigating Tesla for possible safety defects in its Autopilot driver assistance system in 765,000 U.S. vehicles after a series of crashes were reported involving Tesla models. The company also rolled back the latest version of its Full Self-Driving (FSD) beta software earlier this week – less than a day after it was released after users complained of false collision warnings and other issues as per a Reuters’ report.

Earlier in the week, Tesla reached its record market capitalization of $1 trillion after the company bagged its biggest ever order worth $4.2 billion from car rental company Hertz that ordered 100,000  Tesla vehicles to build out its electric vehicle fleet by the end of 2022. Post this news, Tesla shares rallied on Monday to a new record high above $1,025 closing the day with over 12% gains on a single trading day. Tesla also became the fastest company and the first car maker to reach the trillion-dollar market capitalisation in 18 years (chart below) and joined the other large technology giants like Apple, Amazon, Microsoft and Alphabet.

Car rental company Hertz’ decision to order 100,000 Tesla vehicles by the end of 2022 also shows that electric vehicles are no longer considered a niche product but are likely to dominate the mass car market in the near future. Fund houses and analysts like Morgan Stanley, JP Morgan and Goldman Sachs have revised the Tesla price targets upward with a positive rating. The stock looks attractive at current levels and can be held for the long term as the company makes significant progress in its overall growth in the electric vehicle space in spite of its expensive valuations. Tesla is currently trading at over 150 forward P/E multiples.

The management expressed a variety of challenges including semiconductor shortages, congestion at ports and rolling blackouts – which have been impacting the ability to keep factories running at full capacity. In spite of these challenges, the company reiterated prior guidance that it expects to achieve 50% average annual growth in vehicle deliveries over a multi-year horizon. The company has sufficient liquidity to fund the product roadmap, long-term capacity expansion plans and other expenses in the next few quarters. The management also expressed operating margins to grow over time and reach industry-leading levels. On the product side, the company continues to target its first Model Y production builds in Berlin and Austin before the end of the year. There is also progress on the industrialisation of Cybertruck, which is currently planned for Austin production – subsequent to Model Y. The company is also well-positioned to expand on its EV growth in the near future.