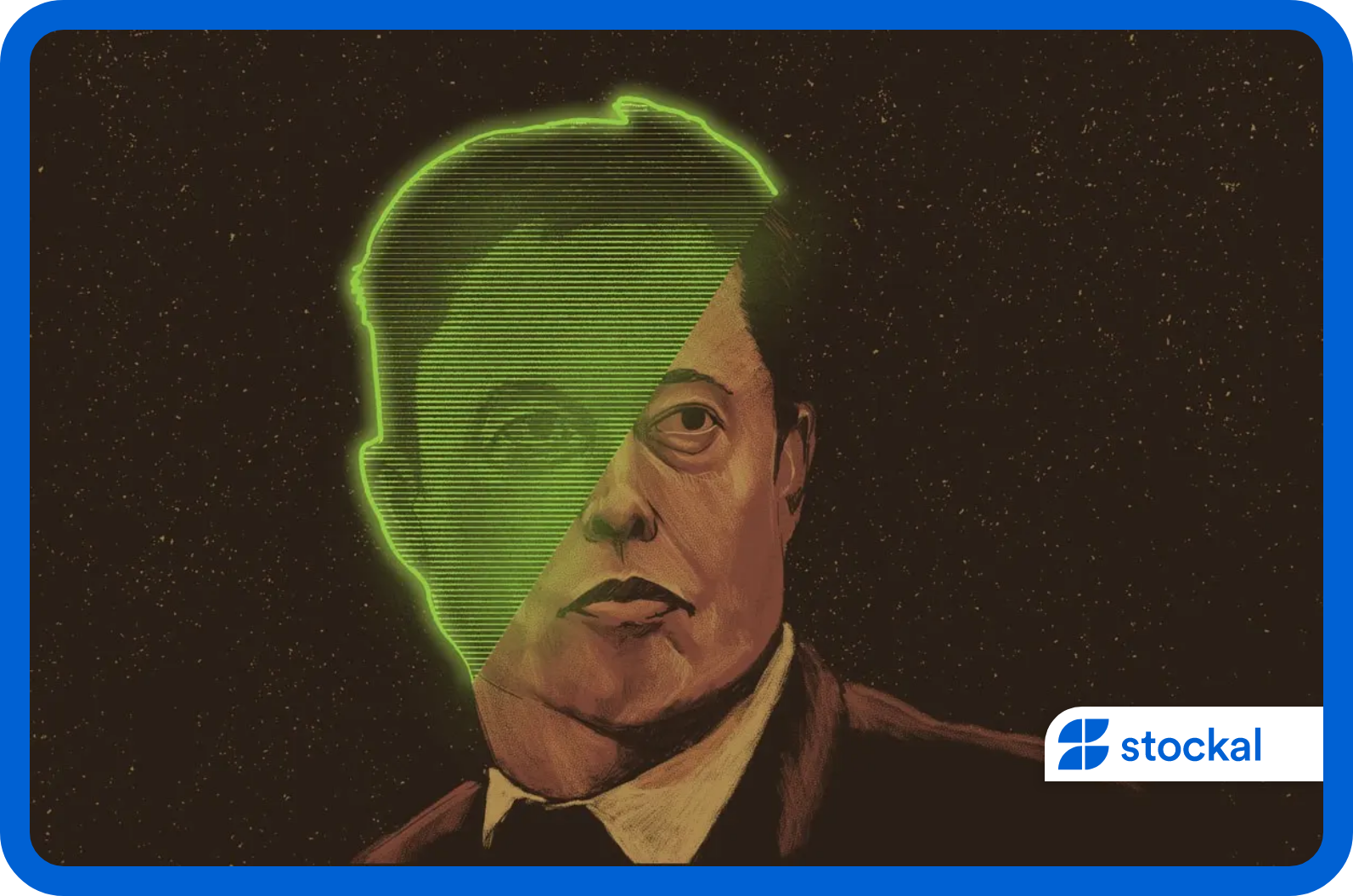 The world’s most valuable automaker, Tesla (TSLA) overcame all odds, beat Wall Street estimates and broke its previous records to surprise investors with a stellar quarterly performance and a robust outlook. Tesla reported a greater than sevenfold jump in net profit that touched a record $3.32 billion in the quarter. Earnings per share at $3.22 exceeded analyst estimates of $2.26 a share.

Record deliveries in the first quarter

The company delivered a record 310,000 electric vehicles in the first three months of 2022, compared to 184,877 last year. This pushed quarterly revenue 81% up to $18.8 billion. Higher demand for its Model 3 and Model Y cars – which accounted for 95% of total deliveries in the quarter – helped the company beat market expectations of $17.8 billion in revenue.

In the first quarter, automotive gross margin hit 32.9% – surpassing the 30% mark for the first time ever, excluding regulatory carbon credits. The solid margin is more than twice of automakers like Ford Motor (F), General Motors (GM) and Stellantis.

Higher demand in combination with higher Tesla car prices helped expand margins for the electric vehicle maker. In response to rising commodity prices, the company has repeatedly been hiking its price. Since 2019, price of Tesla’s cheapest electric car, Model 3, have jumped 34%.

The company expects to produce over 1.5 million vehicles this year – up 60% compared to 2021. In the long run, it eyes at achieving 50% average annual growth in deliveries. But Tesla flagged concerns about the below-capacity operations at its factories due to global supply chain constraints. In addition to this, the company faces production challenges from the resurgence of COVID-19 cases in China. On March 28, Tesla had to temporarily suspend work at its largest car factory, located in Shanghai, for more than three weeks. This cost the company a loss of about 40,000 units from the plant that manufactures Model 3 and Model Y for Chinese, Japanese and German markets.

Currently, Tesla is working to localise its manufacturing to economise operations. The costs of ramping production at Berlin and Texas plants coupled with commodity price hikes may eat into its profit margins in the future.

Despite the recent increase in Tesla car prices, waiting list for the company’s electric car remain long. As per Founder and Chief Executive Officer, Elon Musk, “We are obviously not demand limited, we are production limited.”

Governments across the world give carbon credits to automakers to incentivise electric car production. Tesla being an EV seller only, gets these credits for free and sells them at a 100% profit to other companies who cannot meet regulatory requirements. In the first quarter of 2022, Tesla made $679 million in regulatory credit sales- representing over 20% of its net income.

Analysts have previously raised concerns over its significant reliance on carbon credits. It is because Tesla will eventually lose buyers for its regulatory credits as they are on line to meet emission targets on their own. However, Tesla said it would become less dependent on carbon credit sales going forward.

Tesla’s got much more to offer

Innovation is fundamental not just to Tesla’s growth but to any other corporate and economy as well. Tesla plans to offer access to its fast-charging network in the United States to other EVs manufactured by different automakers.

The company is working to expand its insurance coverage in the United States. According to Chief Financial Officer Zachary Kirkhorn, it aims at enabling 80% of U.S. customers to ensure their vehicles via Tesla. The real-time-driver-data insurance product is available in seven U.S. states as of now. It provides safety score based on parameters like the number of hard braking a driver does, forward collision warnings received and aggressive turning, among others.

Tesla sees software sales becoming more crucial to its income stream. It expects to roll out an advanced driver-assistance technology developed to help vehicles navigate cities without making the car autonomous. The feature is being tested by over 100,000 people and is expected to be available to all the purchasers of Tesla’s $12,000 worth of “Full Self-Driving” package, by year-end.