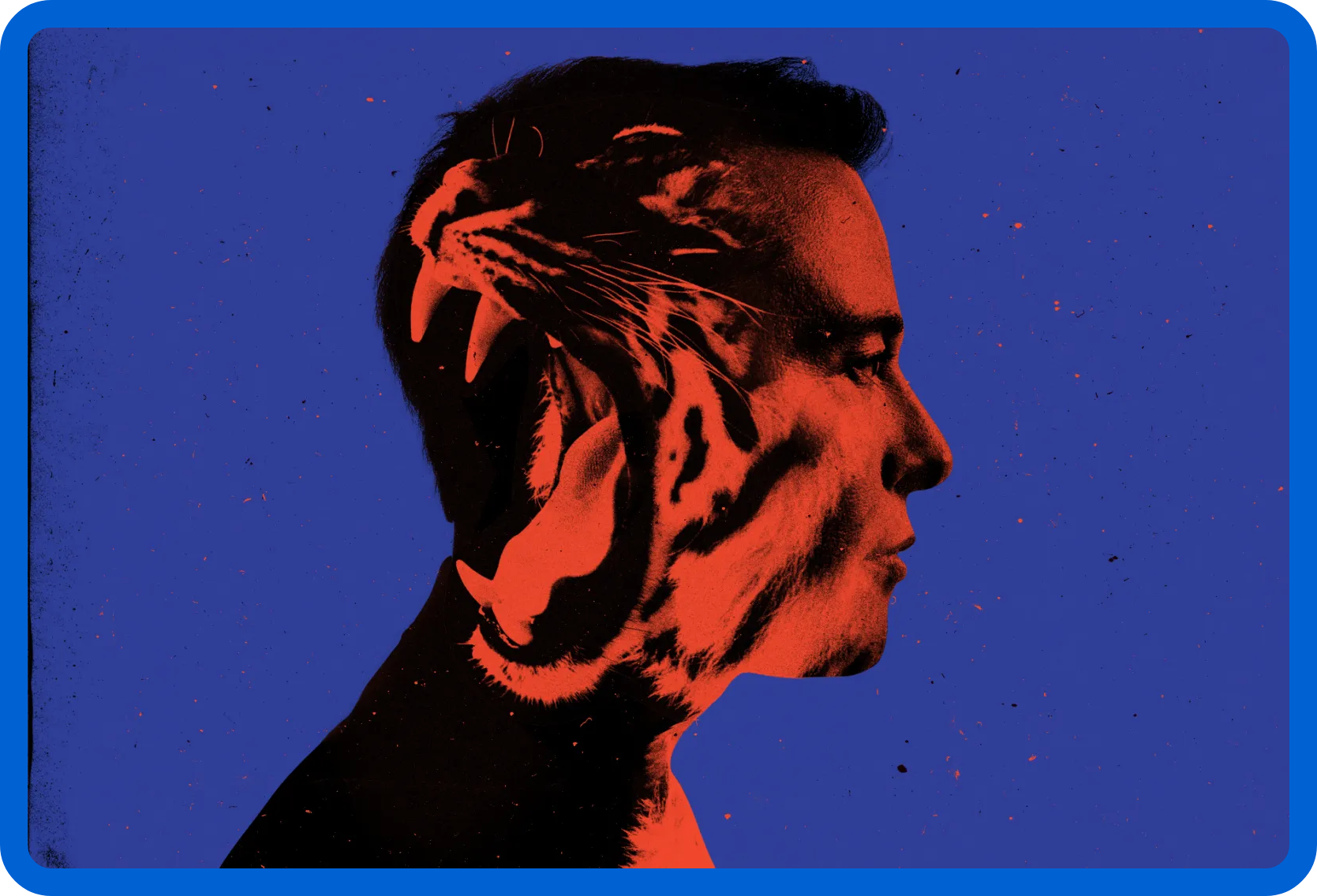 Tesla reports $18.76 billion in revenue and record margins in Q1

Secondly, Elon Musk says he’s secured money for his bid to take Twitter private and is considering making his pitch directly to shareholders. Musk is also exploring whether to appeal directly to Twitter investors with a tender offer to buy their shares for $54.20 apiece.

On the stock market front, volatility has been front and centre, with the S&P 500 experiencing its first 10% correction in two years in March, and the Nasdaq Composite slipping into correction territory on Wednesday for the first time since March 2021, prompting bearish headlines.

While swings like this are quite the norm for equities, the recent pullback in bonds is garnering more eyeballs, as the surge in interest rates has driven abnormal – albeit not unprecedented – bond-market returns so far this year.

Meanwhile, I bonds, an inflation-protected and nearly risk-free asset, which are currently paying a 7.12% annual rate, may increase to 9.62% in May, based on March Consumer Price Index data.

This broad increase in rates is a  reflection on the progressing inflation environment, with the YoY increase in consumer prices reaching 40-year highs.

While this is not completely surprising given the ongoing impacts of the pandemic, inflation pressures have received an unanticipated boost from the commodity-price effects stemming from the geopolitical tension.

Inflation, clearly, has not proved to be as transitory as markets and policymakers expected.

The EV leader beat analysts’ expectations on top and bottom lines for Q1 2022, reporting that sales were up 81% from a year ago, while its profits have risen by more than 7X.

The stock spiked 5% in after-hours trading after its report.

Tesla managed to deliver a record 310K cars last quarter, up from 308K the previous quarter.

FYI, Tesla’s most affordable models – Model 3 and Model Y – made up nearly all deliveries, hinting that affordability is the key to future growth.

Tesla emerged victorious from what was an exceptionally difficult quarter thanks to its ability to shift gears in challenging times. Its unique software prowess allowed it to swap hard-to-find chips for ones that were less ‘chained’ to the supply chain.

While Tesla deliveries were up 70% from the same quarter last year, traditional car manufacturers like GM (GM) and Toyota reported big sales declines because of parts shortages.

Tesla’s production numbers are now moving closer to being on par with traditional luxe carmakers like Mercedes and BMW – having already pulled ahead of  Volvo and Subaru.

While some analysts think Tesla could sell 2 million cars this year, China’s zero-Covid crackdown is complicating projections. Thanks to the Covid lockdowns, Tesla was forced to halt production at its key Shanghai factory for weeks. However, Elon recently revealed that Shanghai would come back ‘with a vengeance’. Nevertheless, the plant’s closure is expected to knock 50K cars off this quarter’s output.

Tesla’s stock has been way oversold over the past few months along with the risk-off mentality among tech investors, however, investors are now beginning to appreciate what the plants in Berlin and Shanghai mean for the Tesla success story in 2022 and beyond.

Netflix (NFLX) ended its first quarter with 200,000 fewer subscribers. This was the first time that it has lost subscribers in more than 10 years.

Even more poignantly, the streaming leader said it expects to lose two million more in the current quarter – leading to a collective gasp from the investor community.

Netflix’s shares plunged 25% after hours and are down by over 40% this year.

The results and weak outlook also led to a wave of downgrades from Wall Street on fears over the company’s long-term growth potential.

Netflix, which has categorically rejected ad-based revenue in the past, is now looking at an ad-supported tier to boost its subscription base – along the lines of other successful ad-supported streamers like Hulu, HBO Max, and others.

Several streaming services’ stocks took a dive on Wednesday morning along with Netflix. Shares of Disney (DIS) slipped about 5.5%, Roku (ROKU) lost more than 6%, Paramount (PARA) slipped 8.6%, while Warner Bros. Discovery (WBD) slumped by about 6% on the day.

Netflix’s standard plan may be out of reach for many budget-conscious households, and adding a cheaper plan supported by commercials could help it grab new customers.

So, is Netflix stock worth a binge?

While Netflix is falling out of favour with growth-focused investors, it is starting to gain merit as a value stock. Despite its somewhat disappointing subscriber gain, Netflix continues to report increasing revenues. In Q1 2022, the company delivered nearly 10% year-over-year growth. But to be fair, this number is far lower than the average growth rate in recent years.

To create a stickier service, Netflix also added mobile video games as part of its subscription offering in November. If the company can keep its costs under control, the stock could perform well for a new crop of value investors even if subscriber growth never reaccelerates.

However, while Netflix’s short-term prospects may be in flux concerning subscriber additions, its long-run potential remains intact. Investors that can stomach the short-term volatility may have an opportunity to buy this excellent media-streaming stock at a beaten-down price. However, a buy on weakness here is probably speculative.

Novavax (NVAX) put out encouraging early-trial data for its combo Covid-flu vaccine showing it triggered an immune response. The goal is for people to get a single yearly shot that protects against both viruses.

The results found that the combination vaccine produced immune responses in patients that were comparable with those of its stand-alone flu and Covid vaccines.

If you bought Novavax stock prior to 2020 and sold it at the end of last year, you would have scored a huge win. The stock surged more than 3,400% over the past two years as investors bet on the company’s coronavirus vaccine candidate.

However, investors began to lose interest in the biotech company when it fell behind in its regulatory requests.

Today, Novavax is back on the right track. It’s won authorization in more than 35 countries and is awaiting a regulatory decision from the U.S.

Novavax may have reached the vaccine market about a year later than market leaders Pfizer (PFE) and Moderna (MRNA). But the virus is around, and even in a post-pandemic world, at least the most vulnerable individuals will need protection.

Vaccine revenue represents a long-term opportunity, and could potentially mean billions of dollars – even for latecomers such as Novavax. The idea here is that a combined vaccine could interest a great deal of the population — for instance, those who regularly go for flu shots. Last year, that was about half of the U.S. population.

If you’re a long-term investor looking for gains over time, it’s definitely not too late to buy Novavax shares.