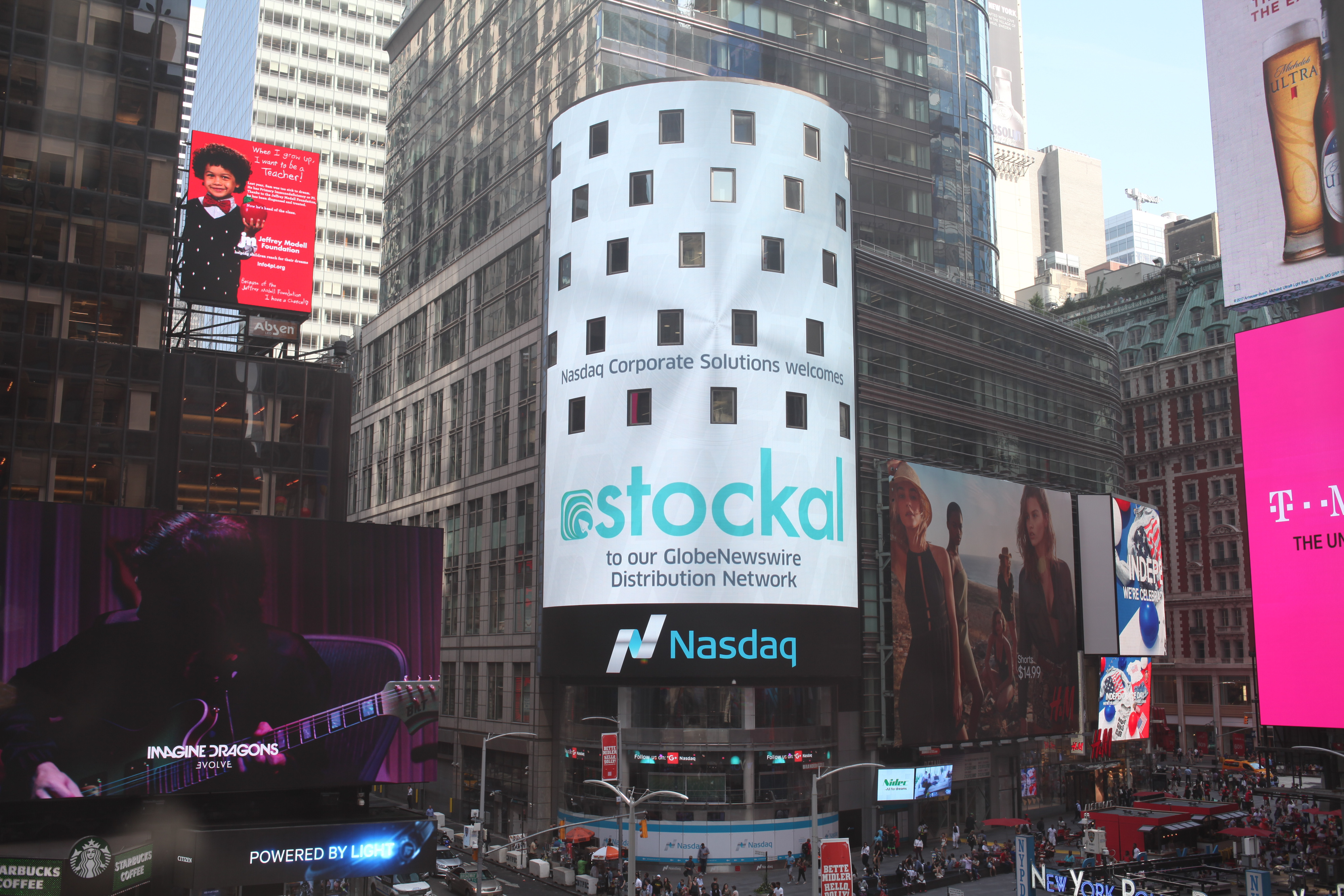 Life of an early stage business is like that of a toddler. You see her after a few months and “suddenly”, she’s able to walk & make some conversation. Stockal will, sort of, be in that stage for a couple more years. So when you get a note from us every other month, we will hopefully have something significant to share. Always.

Also, as a young company you’re pulling multiple levers (pardon the management lingo) to keep chugging along, and every little achievement looks like a major victory.

Since the time you last heard from us, we broke revenue, got a few thousand new investors using our platform, launched a dozen feature upgrades, and got into a deal with NASDAQ. All baby steps in a looooong journey, but that last one was the most thrilling. Yeah-yeah, a business has got to make money and the trickle of revenue has us excited as well (the entrepreneur in you knows how liberating it is, right?), but companies like Stockal crave credibility. Maybe it’s because of the industry we’re part of, maybe ‘coz our support system is so robust it helps us focus on the long term mission knowing that revenue WILL come or, maybe ‘coz there have been quite a few financial services companies with tons of revenue but low credibility. For us, NASDAQ accepting Stockal into their Investor Relations channel and announcing the engagement on their Times Square billboard, no less, is great validation.

Of course, this is a huge responsibility as well. NASDAQ-listed companies (organizations which are, currently, much-much larger than Stockal) will want Stockal to disburse critical corporate news in a dependable and timely fashion. And while gaining significantly from this deal, Stockal users will also depend much more on Stockal to bring them credible, relevant, timely information and updates from the companies they are so interested in.

So there. That’s the reason for our nervous excitement. That’s also the reason that our belief and ambition is doubly invigorated. We’ll probably stumble a few times. But as long as we keep focusing, we should be ok 🙂