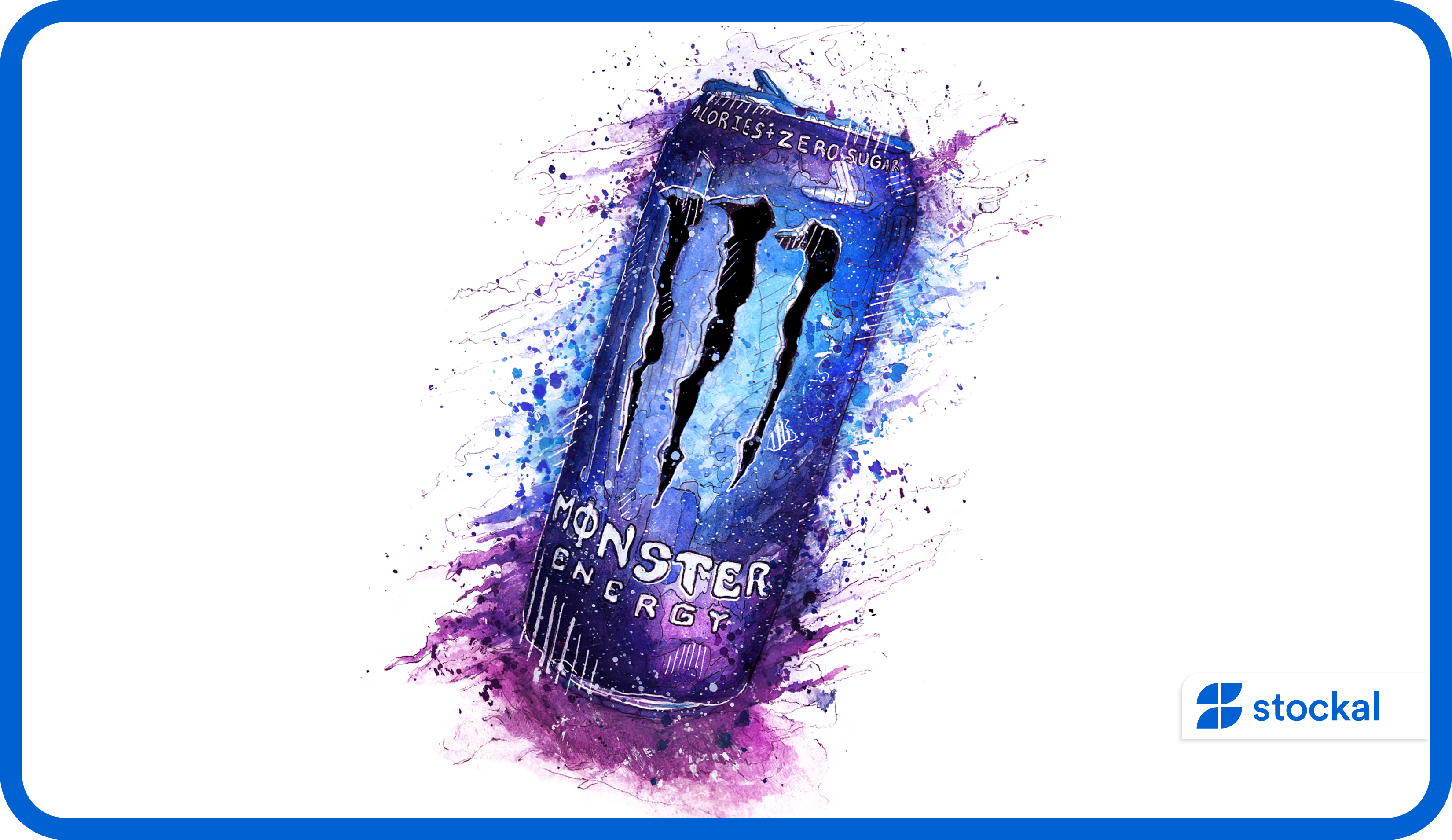 It’s been 30 years since U.S. 10-year yields rose this much to start a year

Armed with zero interest rate policy and one of the most aggressive monetary campaigns in history, investors elevated the financial markets to heights only rarely seen in human history.

Benchmark interest rates are headed higher and bond yields, which have been anchored at historically low levels, are destined to rise in tandem.

Meanwhile, yields for the 10-year Treasury note yielded 1.771% on Friday afternoon. This means that yields have climbed by about 26 basis points in the first 10 trading days to start a calendar year, which would be its quickest rise, as such, since 1992, according to Dow Jones Market Data. Back 30 years ago, the 10-year rose 32 basis points to around 7% to start that year.

Even while Wall Street seems vulnerable to a correction, history says a climb could be on the charts during rate-hike cycles.

Fed interest rate cuts also yield strong gains, with the Dow up 23%, the S&P 500 gaining 21% and the Nasdaq rising 32%, on average during a Fed rate hike cycle.

Slowing but still robust economic growth, high inflation, and upcoming rate hikes complicate the investment landscape for the year ahead.

However, this backdrop could translate into lower returns and more volatility, but a continuation of the bull market, nevertheless.

Another ‘Monster’ deal in the alcoholic beverage  segment

Monster (MNST) is the latest beverage company to expand into booze, having slurped-up the craft beer and hard-seltzer maker Canarchy for $330M. The energy-drink giant follows Coca-Cola (COKE) and PepsiCo (PEP) in its move into alcohol.

The Monster deal comes as beverage companies across the spectrum move into new categories in a bid to spur growth.

It’s plain to see why every beverage major wants a sip of the alcoholic beverages segment. The consumption of canned cocktails in the U.S. is gathering fizz. In 2020, it grew 52.7% from the previous year, accounting for 6.9% of the total volume in the alcoholic ready-to-drink category, according to data from IWSR Drinks Analysis.

So, should you take a swig of Monster stock?

Monster is a great momentum stock. Also, buying a great company with a robust outlook at a cheap price is always a good investment.

Let’s also take a look at the company’s future expectations. With profit expected to grow by 20% over the next couple of years, the future seems bright for Monster. It looks like higher cash flow is on the cards for the stock, which should feed into a higher share valuation.

If you’ve been keeping an eye on Monster for a while, now might be the time to enter the stock. Its prosperous future outlook isn’t fully reflected in the current share price yet, which means it’s not too late to buy it.

And that’s not all! The retailer expects to reach operating income targets two years ahead of schedule.

First, a bit of the backstory:

Two years ago, the supply chain team at American Eagle Outfitters developed a strategic initiative to create a supply chain for the future that would support company growth through a shift to a digital-led commerce model – a strategy that seems to have paid-off and how!

When the pandemic hit, the team quickly added four third-party fulfillment locations, set up dynamic carton allocation to distribution and fulfillment facilities, and applied data science models to reduce stored inventory in retail back rooms. They were able to accomplish all of this in just three months, as their five-year strategy to transform AEO’s supply chain became a near-term priority.

AEO’s Q3 earnings beat was the strongest in five quarters, with the next now looking even more promising.

AEO targets revenue of approximately $5.8 billion and operating income of $800 million in fiscal 2023, with the operating margin expanding to 13.5%. These targets exclude potential asset impairment and restructuring charges.

The company’s recent pivot towards inorganic investments in the logistics space is another arrow in its quiver that will pay off in a year’s time. Given the strong EBIT performance, we believe one should see an expansion in the EV/EBIT multiple which is currently in line with the 5-year average.

AEO is favourably positioned relative to other retail stocks. Its strong quarter results, ongoing execution, and reasonable valuations make it a buy. Plus, you also have the bonus of a very handy forward yield of 2.5%.

TPG’s IPO lets you invest in the investor

Founded in 1992 and based in Fort Worth, Texas, TPG Inc. is a global investment firm with $109 billion in assets under management. Fun fact: It bought Petco (WOOF) in 2006, and is also an investor in Airbnb Inc (ABNB), Uber Technologies Inc (UBER) and Spotify Technology SA (SPOT).

Private equity firms like TPG invest capital in private companies, just like venture-capital firms. But they have different parenting styles: VCs usually invest in startups and let them run things their way (free-range parenting), while PEs invest in or buy mature companies and try to improve them (more like helicopter parents).

Historically, TPG’s cash arsenal came from private investors, who were also the ones to benefit from its growth. But now TPG is public, along with other publicly listed PE powerhouses like Blackstone (BX), KKR & Co (KKR), and the Carlyle Group (CG).

As is the case before buying shares of any type of investment, it’s important that investors understand and assess the company’s financial background.

This includes understanding TGP’s financial history (TPG had $109 billion in assets under management, representing an 81% increase from 2016 to 2021); assessing TPG’s financial reports (for the nine months ending September 30, 2021, TPG had total revenue of $3.9 million); and evaluating TPG’s potential compared to your investment horizon.