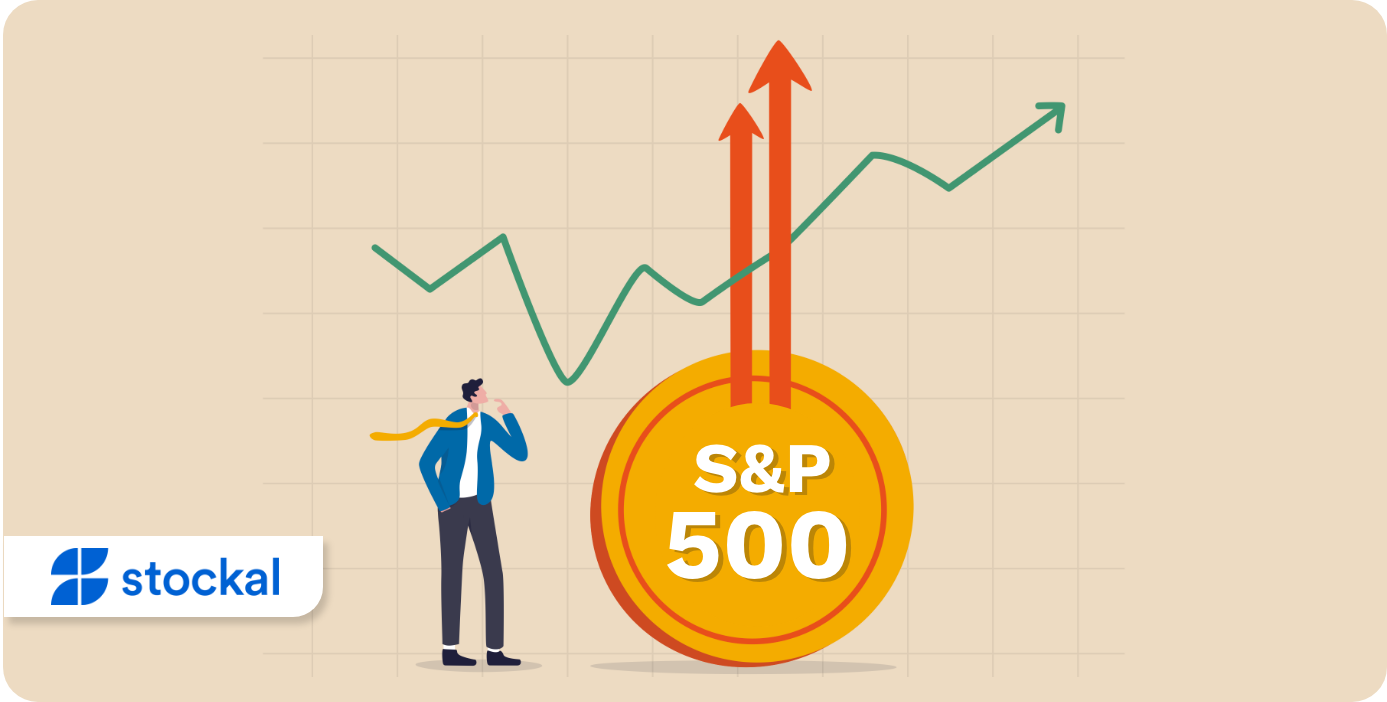 Elon Musk had his zero gravity moment a few weeks before, and the S&P 500 seems to be having its moment too. The broad-market measure of a basket of 500 U.S. stocks has stayed buoyant and preternaturally resistant to pullbacks of late, with a largely uninterrupted ascent to such a degree that Friday marked the 200th session without a drawdown of 5% or more from a recent peak. This makes the current stretch of levitation the longest such since 2016, when the market went 404 sessions without falling by at least 5% peak to trough.

On the whole, U.S. stocks posted weekly losses despite bouncing higher on Friday, weighed down by growing investor anxieties about the economic outlook. Stocks dropped from their records yesterday after news that retail sales fell sharply in July from June. Still, they’re well above pre-pandemic levels.

Earlier this week, the National Highway Traffic Safety Administration (NHTSA) ordered an investigation into Tesla’s (TSLA) Autopilot feature. This means that all 765K Teslas sold since 2014 are now under scrutiny.

The U.S. safety agency is looking at 11 crashes in nine states, one of which reported a fatality. 765,000 Tesla Model 3, Model S, Model X, and Model Y EVs could be affected if there’s a recall.

Interestingly, Tesla’s AI Day on Thursday revealed that the future of Tesla is not about electrification, but autonomy. Elon Musk wants Tesla to be seen as “much more than an electric car company.”

On Thursday’s Tesla AI Day, Elon Musk described Tesla as a company with “deep AI activity in hardware on the inference level and on the training level” that can be used down the line for applications beyond self-driving cars, including a humanoid robot that Tesla is apparently building.

Elon Musk has defied big odds and consistently beat expectations since getting behind the driver’s seat in 2008. Now, having turned in a better-than-expected earnings report for the second quarter, coupled with a warning that the chip shortage hitting the auto industry remains serious, is Tesla stock a buy?

Tesla still has a solid lead in the global EV market share, according to a Morgan Stanley report. The July 27 note shows Tesla has sold 382,831 vehicles year-to-date and has a 21% market share. General Motors (GM) at number 2, has 12% market share with sales reaching 221,486 so far this year.

The safety issues on self driving remain a concern for investors that has gained steam over the past week representing another overhang for the stock, which were up roughly 1.9% after the opening bell on Friday.

In what could possibly be a step into the metaverse, Facebook (FB) launched an open test of a virtual-reality remote work app: Horizon Workspaces, a remote collaboration tool for Oculus Quest 2 headsets.

For the as-yet uninitiated, the metaverse is a sort of shared digital reality experienced within the lenses of augmented reality glasses or within the sealed-in space of virtual reality headgear—a digital world where you can work, play, and socialize.

Instead of something you look at on a screen, the metaverse is an internet you can be inside of. Imagine: hanging out in VR with your friends’ avatars instead of DMing, and entering VR stores where you can shop “in person” and online at the same time.

Facebook has invested heavily in virtual and augmented reality, laying the foundations for its role in the metaverse. But it’s not the only one. Roblox, the tween-favourite platform that allows users to build their own games, sees itself as a potential hub for immersive metaverse experiences like concerts and games. Recently, Microsoft (MSFT) also launched Microsoft Mesh, a mixed-reality service that displays life-size 3D avatars and content through smart glasses.

Facebook proved its mettle during an unprecedented economic downturn, and Wall Street analysts think this FANG stock still has a long growth runway.

Facebook has been a big winner in 2021, and this could just be another reason to “like” this FANG stock again.

The news had a ripple effect across the retail industry, particularly hitting the stocks of big-box rivals. Target (TGT), Bed Bath & Beyond (BBBY) and Best Buy (BBY) shares fell roughly 1.5% in premarket trading, while Walmart (WMT) shares were down about 1%.

Amazon shares have fallen more than 1% this year, giving it a market value of $1.59 trillion.

For the next quarter, Amazon expects sales to be between $106 billion and $112 billion – representing a 10%-16% growth rate as compared to the same period in 2020, which should bode well for the stock.