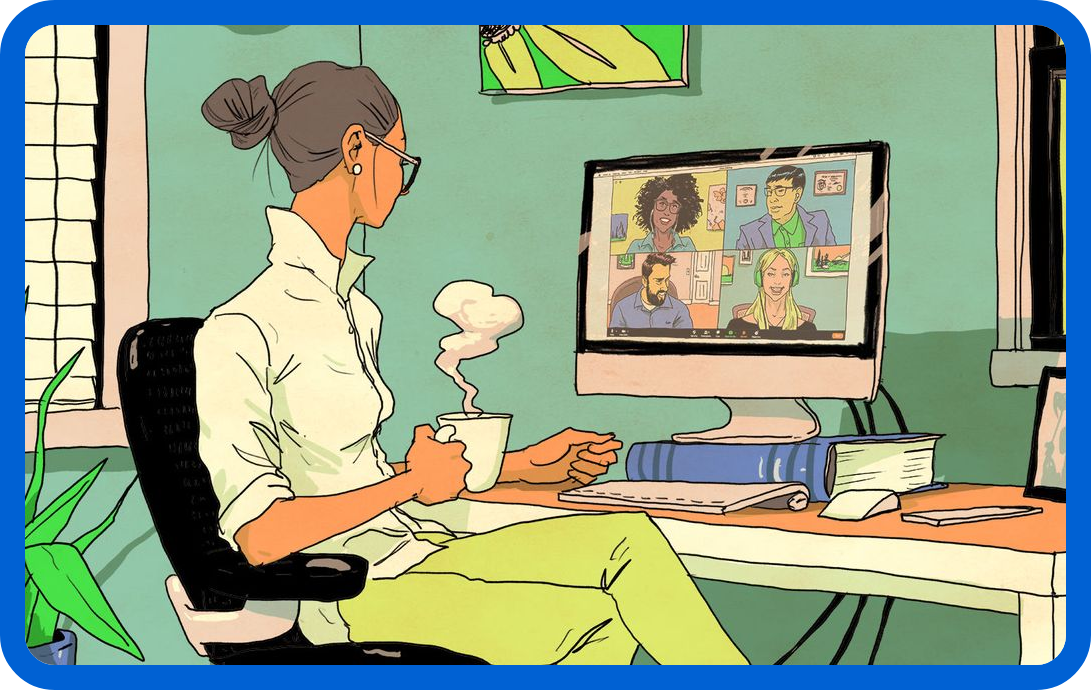 After seven weeks of leaving investors on the edge of their seats and quite possibly bereft of fingernails, Wall Street finally logged strong gains last week.

While the latest economic and earnings data are mixed, they have challenged the emerging view of an economy hurtling towards a recession.

True, evidence suggests that growth is indeed slowing. However, there are several counterpoints to the narrative that the expansion is nearing its end, and quieting the pessimism.

Consumption saw an increase in April – at its fastest pace in three months – supported by solid job growth and accumulated savings.

While a lowered outlook from retail giants Target and Walmart triggered a sell-off in consumer stocks two weeks ago, last week’s upbeat forecasts from retail biggies – Macy’s, Nordstrom, and Ralph Lauren, together with April’s spending data, catalysed confidence in the economy.

Stocks rose for a fifth straight day on the back of retail earnings that weren’t as dire as expected, putting the S&P 500 and Nasdaq on track to end their seven-week losing streaks.

It was one small step for Boeing and a large leap to closing the gap with its till-now more successful rival – SpaceX.

After years of building up anticipation as it struggled to showcase Starliner’s ability, Boeing (BA) finally made it to space, and successfully docked to the International Space Station for the first time.

To understand the significance of the mission, though, a little bit of travelling back in time is in order.

In 2014, NASA named Boeing and SpaceX as its two rocket partners after it stopped making its own shuttles. Since then, Boeing has struggled while SpaceX has reached for the stars.

FYI, Boeing failed in its first two attempts to send Starliners to the ISS. And while the latest docking was successful, it still needs to fix a few glitches before NASA crews can hop on board.

SpaceX, meanwhile, has flown five NASA missions (with astronauts), a space Boeing is yet to conquer.

Once beaten down, Boeing’s stock is rising faster than the market after analyst Brian Langenberg gave it a ‘buy’ rating.

Boeing and Airbus (EADSY)  produce 90% of the world’s jetliners. But Boeing’s jet business has struggled since 2019, when it grounded its 737 MAX aircraft after a pair of fatal crashes. While Boeing has been losing market share to Airbus, it’s also invested in new divisions like its space program, which is finally beginning to show results.

In another strategic move, Boeing is shifting its headquarters from Chicago to the DC to be closer to regulators, lawmakers, and partners like NASA.

It also bears noting that Amazon (AMZN) recently announced the biggest rocket deal in commercial space history, contracts for 38 launches with United Launch Alliance (ULA) – a joint venture of Boeing and Lockheed Martin (LMT) – which bears well for Boeing in the long term.

Kim Kardashian gets a juicy role at Beyond Meat

Beyond Meat (BYND) has just hired Kim Kardashian as its chief taste consultant, in a dramatic (and possibly pricey) bid to add meat to its dwindling sales.

The entrepreneur and influencer extraordinaire will be featured in a new campaign promoting her recipes for using Beyond Meat and other creative content.

However, social-media sleuths noticed that the Kardashian didn’t seem to actually bite into any Beyond products in its latest ad, drawing a bit of negative publicity for the brand.

Since its start over 10 years ago, Beyond Meat (BYND) has emerged as a leader in plant-based meat alternatives. The vegan meat company’s product line can now be found in 119,000 retail and food service locations in more than 80 countries.

After its May 2019 IPO launch, BYND stock rocketed 859% to all-time highs in less than three months. However, its trading history has been rocky since.

Beyond Meat started the year with a boost from its nationwide debut in KFC restaurants. The vegan meat maker announced on Jan 5 that the highly anticipated plant-based chicken nuggets would be coming to menus mid-month. The stock initially jumped more than 14%, ending the month with a 3.8% gain.

Should you take a bite of BYND, though?

The long-term outlook for plant-based meat appears compelling. In addition, Beyond Meat is seeing a rebound in the food-service market. But the chart’s technical picture remains weak.

Beyond Meat is failing to generate sustained traction from fundamental catalysts and still needs to prove itself. Investors should see if BYND stock can establish a sustained uptrend above its 50-day and 200-day lines, and then build a base with a proper entry point.

Zoom zooms-in on a better-than-expected Q1

Zoom’s (ZM) boom may not be over after all. The ‘Kleenex of video calling’ may have had a rough start to 2022, however, the company narrowly beat on the top line but sailed past estimates for earnings while also giving a better-than-expected outlook for the second quarter.

Zoom shares rose 16% in extended trading on Monday after the provider of video chat software reported better-than-expected first-quarter earnings and issued an upbeat forecast for the second period.

Prior to Monday’s earnings report, Zoom shares had lost about 85% of their value since peaking in October 2020.

Zoom sailed past analysts’ earnings estimates for the quarter and gave profitability guidance for the current quarter and full-year that were well above expectations.

While the company reported five straight quarters of triple-digit revenue growth during the pandemic, expansion is now much more challenging.

The company is also experiencing the demand-pulled-forward effect, i.e. growth that should’ve happened last quarter happened all at once last year. Now, Zoom’s getting creative to help keep its boom going.

Zoom doesn’t need to change its product to keep growing post-pandemic. It just needs to keep expanding beyond work meetings. That’s why it’s putting its tech to work through creative formats like live events and Whitelabel licensing.

However, profitability guidance for the current quarter and full year demonstrates that the company is able to reduce costs as growth decelerates. Investors are looking for tech companies that can produce earnings as they move into stocks that can better withstand rising inflation and interest rates.

Due to the recent sell-off, Zoom stock is cheaper than it has ever been. The company is trading at price-to-free cash flow and price-to-earnings ratios of 22 and 24, respectively. According to those metrics, Zoom is significantly discounted. To put its valuation in context, it’s trading at a similar P/E and P/FCF as McDonald’s (MCD) – a respectable business to be sure, but one that is not expected to grow like Zoom is, over the next decade.