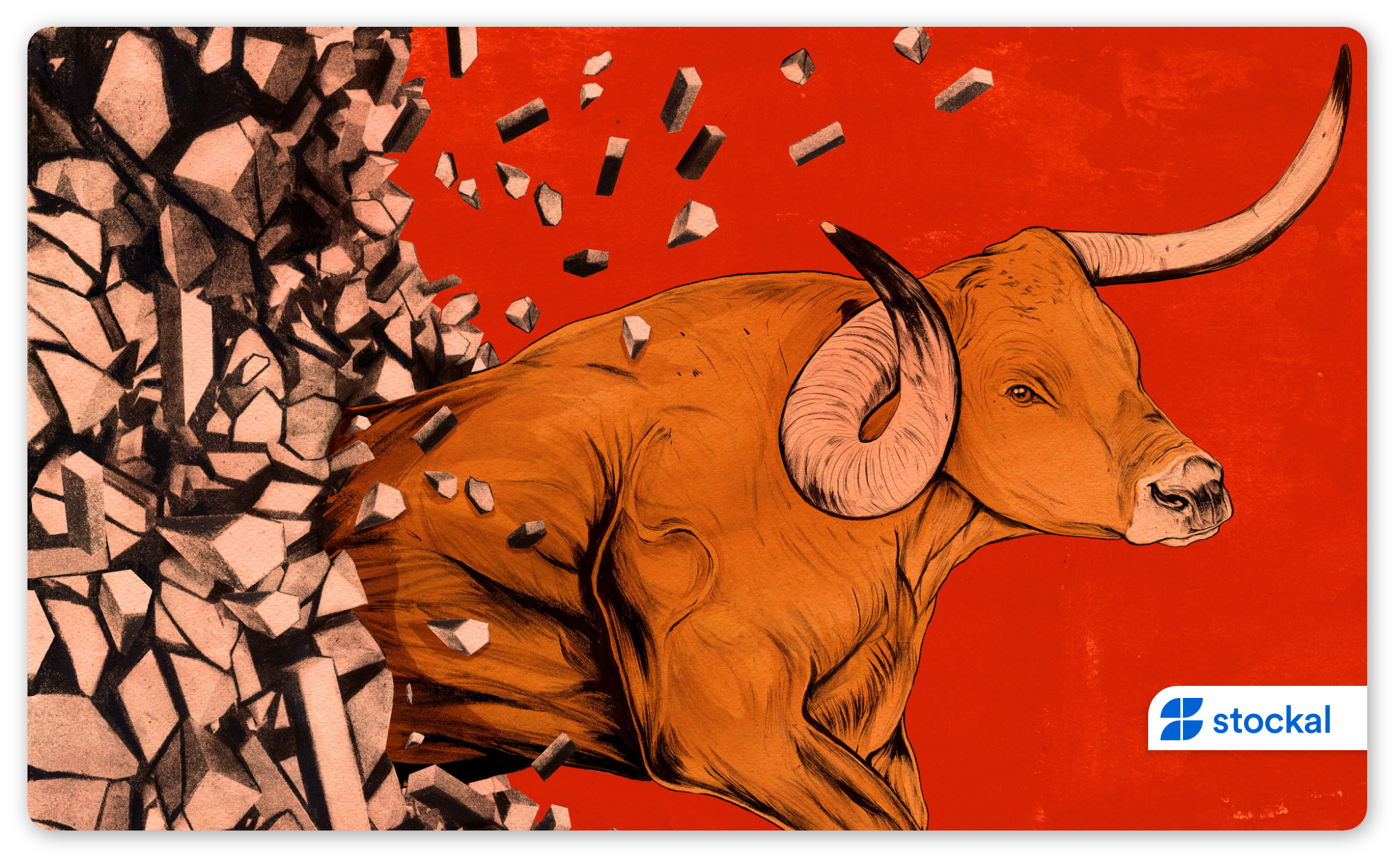 The U.S. indexes have been impressing investors with their astounding rallies since the pandemic lows. The S&P 500, for one, reached a major milestone and has doubled from the lows of March 2020. The index has gained about 100% after it touched an all-time high of 4,479 on August 16, from the lows of 2,237 seen on March 23, 2020. This has indeed been the fastest recovery since World War II which took 354 trading days for the markets to double – which otherwise would take an average of over 1,000 days to achieve this milestone. In this report, we will deep dive into the reasons which lead to this rally.

Exhibit 2: Number of trading days for S&P 500 to double in the past

Almost every sector has contributed to this current rally with considerable gains reported from the lows of last year. Technology, however, remains the major driver of the S&P 500 Index gains in 2020, as the economy was mostly under lockdown which saw work from home, online shopping (e-commerce), gaming and other tech-oriented services stocks add to the bull market rally.

In 2021, along with the tech sector, cyclical sectors like industrials, materials, energy, financials and consumer discretionary, and other re-opening sectors or the beaten-down sectors of 2020 are seeing a comeback as the massive vaccine rollout sees most parts of the economy reopening.

Index ETFs add to the rally too

As the S&P 500 index sees its fastest doubling, the index ETFs add to this astounding upswing too. Some of the S&P 500 ETFs (index, growth and value) have also rallied with significant gains from the lows of March 2020 and are the clear beneficiaries of this bull run.

What led to this impressive rally?

The major thrust for the recovery in the U.S. economy came from the unprecedented fiscal and monetary stimulus by the government and the Federal Reserve (Fed). The continued support through government spending enabled the rapid recovery from the pandemic induced downturn. The Fed’s emergency step-up by way of its bond-buying activity to the tune of $120 billion a month came as a rescue action at a time when the S&P 500 had suffered its fastest 30% fall in March 2020. Additionally, the Fed also reduced the benchmark interest rates to near zero and has continued to maintain that level until the economy saw a full revival.

The U.S. government injected trillions of dollars into the economy by way of Covid relief spending, direct payments and also through unemployment insurance to the struggling Americans who lost their jobs and livelihood during the pandemic. The Covid relief benefits by the U.S. has by far been the largest induced dollars by any country in the world which added to a whopping $6 trillion injection since March 2020 (through monetary and fiscal stimulus)

Apart from the favourable Fed’s policy and maintaining liquidity in the system, the U.S. economy has witnessed economic growth which bolstered the current market rally. Optimism about the corporate earnings, and passage of the bipartisan infrastructure bill by the U.S. Senate contributed to the indexes trading higher. Additionally, on the macro front, increased personal savings among Americans, better than expected U.S. GDP growth, and an improved unemployment and labour market, have all been the major catalysts for the growth witnessed.

Infrastructure Bill a major tailwind for the index

The U.S. Senate’s approval of the infrastructure bill of  $1 trillion which includes $550 billion in new spending in transportation and the electric grid along with the previously approved $450 billion for five years is a tailwind for the equity indexes. The total spending is likely to go up to $1.2 trillion if the plan is extended to eight years. The proposed bill is likely to provide federal investments in infrastructure projects like roads, bridges, airports, high-speed internet, passenger rails, climate-related infrastructure etc.

While the rally may be supported largely due to the Fed’s policy support, markets did see strong fundamental support by way of a massive corporate earnings comeback in 2021. Notwithstanding favourable comparisons from the previous year, corporate earnings have moved higher from their pandemic lows with the S&P 500 companies reporting 53% year-on-year growth during Q1 2021. They are also likely to post over 93% year-on-year growth for the second quarter of 2021.

The U.S. economy grew at 6.3% and 6.5% respectively in Q1 and Q2 2021. In absolute terms, the GDP numbers came in at $19.4 trillion in the second quarter, which is higher than the pre-pandemic levels of $19.2 trillion seen during the fourth quarter of 2019 (the last quarter before the pandemic). As per estimates, the U.S. economy is expected to grow by 6.5-7% on average for the full year of 2021. Additionally, the personal savings of Americans has gone up to $2 trillion during the pandemic – another record number. These sky-high savings also helped people indulge in activities that were pent up during the lockdowns.

Exhibit 8: US personal savings during the pandemic

Data as of October 2020| Source: FactSet.com

The U.S. jobs data has seen a steady rise since the end of 2020 and the unemployment rate for July 2021 stands at 5.4%. This has been the lowest since March 2020 and is below the market expectation of 5.7% which signals economic growth. The U.S. businesses are expanding their scale of operations, and are hiring more people despite higher wages in order to cater to the increased demand.  According to the U.S. Labor Department, the U.S. economy added 943,000 jobs last month – the best since August 2020. This data is above the Dow Jones estimates of adding 845,000 jobs for the month of July 2021.

Data as of August 2021|Source: Tradingeconomics.com

Investors have remained optimistic about the U.S. economic recovery from the pandemic slump amid the rising delta variant cases. Although this rally in the markets is rampant with speculative activity, there seem to be longterm investors who made every possible entry into the markets during the pandemic lows and remain invested. To conclude, this rally is justifiably the fastest doubling of the markets, which normally occur when the valuations are at their peak followed by significant economic and earnings growth. However, worries about the spread in the Delta variant of the Coronavirus and the Fed’s pullback or tapering of its bond-buying activities as the economic growth picks up are likely to be the two deciding factors for markets to take any directions from the current levels. Nonetheless, most analysts remain optimistic about the markets and have revised the S&P 500 year-end targets upward.