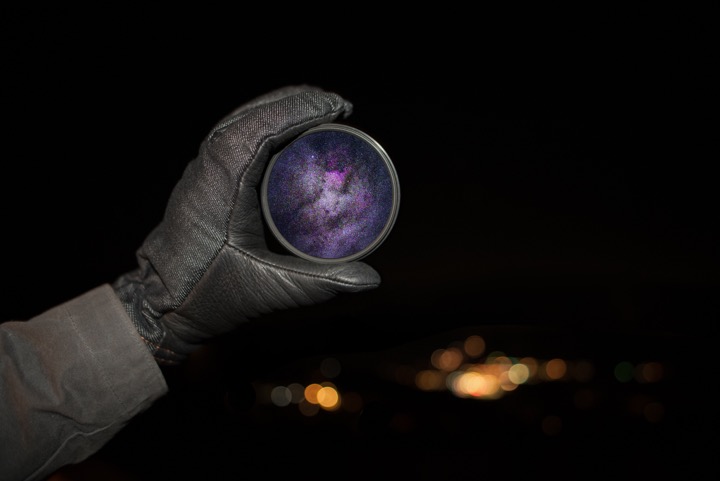 It’s always incredible for a company developing a new innovation in an existing field when its tech yields satisfying results. Recent news of the Kite Pharma (NASDAQ: KITE) acquisition by Gilead Sciences (NASDAQ: GILD) for close to $12 billion and the general rise of the KITE stock even prior to the acquisition – from $87.8 in mid-June all the way to over $179 yesterday – has been thrilling to watch. To say the least!

We thought this might be a good time to show what the data on Stockal said around the middle of June. Confidence Meter was bullish at 63.23%. Now, in way you can say that the analysts called it. Well, not the acquisition, but certainly the bullishness. Confidence Meter is a reflection of the overall Wall Street analyst opinion for any stock. Stockal’s algorithm parses through dozens of (often seemingly diverse) analyst opinions for a stock at any given point of time and “weighs” each opinion by the historic performance of the analyst “for that stock”.

So while there might have been analysts moderately bullish or sorta bearish or highly bullish about KITE back in June, Stockal’s algo would have figured out what it actually meant for the investor and created a unified Confidence Meter automatically. Also, even though there weren’t many new analyst reports in the last couple of months, the algo kept working the value of Confidence Meter because the stock price was moving and therefore each available analyst opinion was becoming ‘more right’ or ‘more wrong’ every day. If the nerd in you wants to dig into the Confidence Meter a little bit more, head here.

What’s also interesting to note is that the Confidence Meter for KITE has stayed above 60% all along since that time.

So then, some of our users who hopefully got into $KITE back in June – hopefully other investors (and we) can learn more your investing decisions. Did you use Conf Meter at all? What else did you consider? FDA data and dates have been available for a while so if you particularly like pharma companies and look at FDA alerts, that’s probably pretty useful too.

To buy/sell or know more about the Kite Pharma stock – read various analyst articles, news reports, social media conversations and fundamental data, and to stay alerted on insider trades and SEC filings, get the Stockal subscription (ps: we’re giving away lifetime subs for cheap till the end of Aug’17)