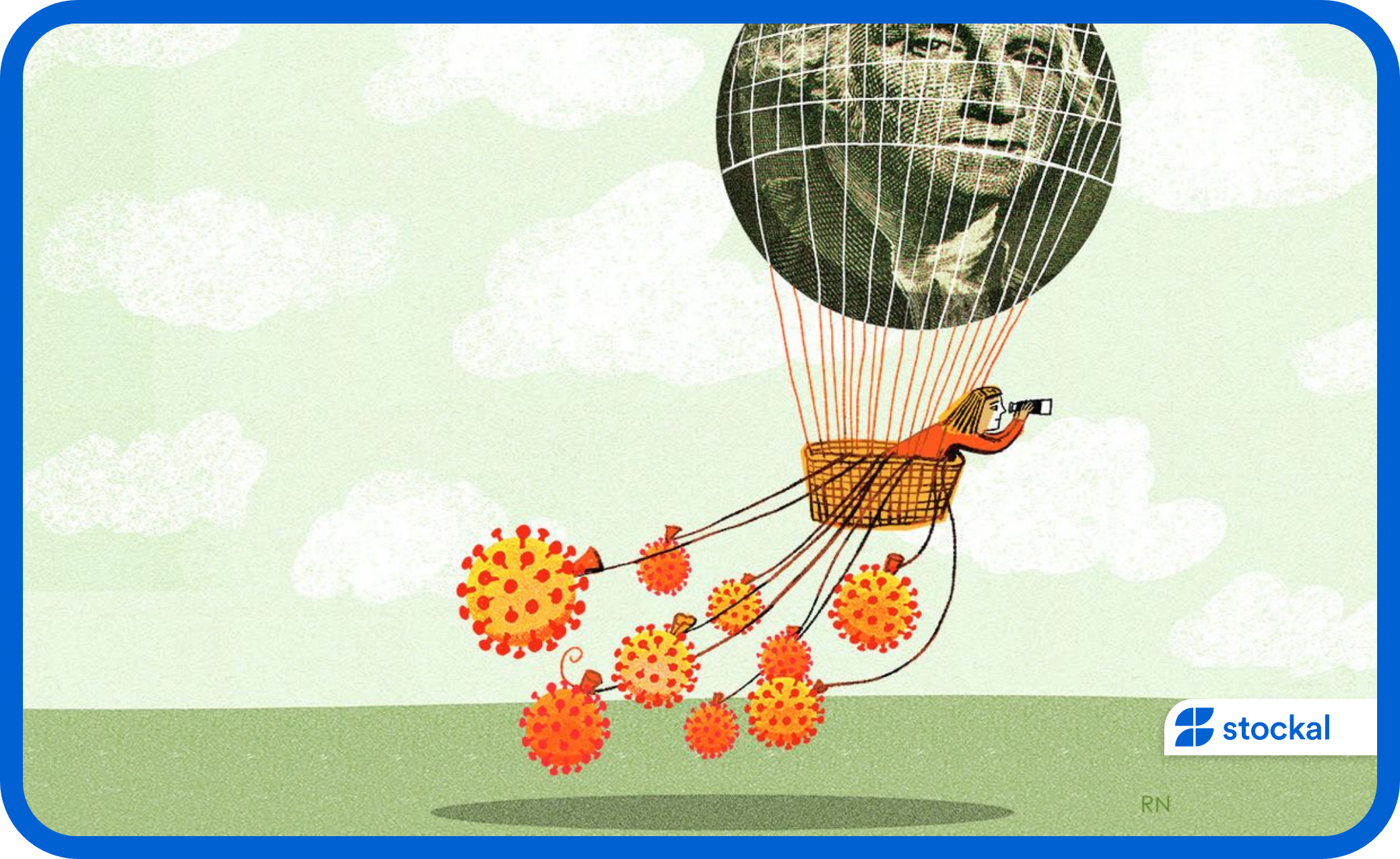 cat
﻿Rising inflation and its impact on equities
November 19 2021

At this point in time, it’s probably hard to deny that prices seem to be rising across a wide range of goods and services in the economy. The U.S. Department of Labor reported the rise in retail inflation (Consumer Price Index-CPI) in October last month. Overall prices rose 6.2% over the past 12 months in October – the fastest year-on-year advance since 1990 (graph below). The CPI index posted its biggest monthly gains in four months which lifted the annual inflation higher. The consumer price index (CPI) indicated the rise in prices of multiple consumer products in the economy as the Fed was trying to keep the rates under its target of 2%, which has been a concern lately.

Price and wage increases have challenged the U.S. Fed as they were trying to maintain a balance between containing inflation, and ensuring that the economy is restored back to normal from the jobs lost during the pandemic. The Fed largely focuses on the core inflation rate which excludes energy and food prices which were also higher at 4.6% and above its benchmark 2% rate. This may likely force the Fed to raise interest rates sooner and faster than the projected time.

Exhibit 2: Inflation rate with and without food and energy prices

Exhibit 3: Month-wise CPI break-up across segments over the past year

Prices rose across categories – including fuel costs,  rentals, restaurants, used vehicles and car dealerships. The consumers are feeling the pinch of higher gas prices, groceries and housing. Inflation figures are perhaps not moderating as many economists had expected – by the end of 2021, instead, it was reported higher by 0.9% last month from September. Here are price hikes seen in some of the key segments over the year (graph below).

The significant fall in supply seems to be the key reason behind the inflation numbers over the past year. The liquidity infusion by the Fed supported the demand side significantly. Additionally, as the rate of vaccination picked up, we saw a boost in large populations getting back to their works.  So, with the increased demand post the pandemic, the balance could not be maintained and led to a poor supply chain across industries – which in turn led to a significant surge in the CPI inflation numbers. President Biden acknowledged the rising costs and expressed that reversing this trend would likely remain his top priority in the coming weeks.

When you see the graph below, there is no clear pattern of the S&P 500 index returns vs. Inflation. This is because the stock market is supposed to be forward-looking and inflation numbers are mostly backward data that has already occurred. Even in the years when inflation has been higher in the past than it is currently, the stock market has held up pretty well in the past. So practically, there seems to be no correlation between rising inflation and equity market returns generated over the years.

Exhibit 5: S&P 500 returns vs. inflation over the years

Equity returns in an inflationary environment

Additionally, it does make sense that the stock markets would likely hold up in an inflationary environment when we look at it from the perspective of corporations. Most of the large corporations pass on the higher prices to their customers. Tyson’s Chief Financial Officer stated this week: “We expect to take continued pricing actions to ensure that any inflationary cost increases that our business incurs are passed along.”

Wall Street has been rattled by surging inflation lately but it isn’t running scared. Most investors anticipate the Fed’s next moves to tackle the current inflation numbers, which probably might turn out to be a one-time spike that may fall back to trend. However, it’s hard to conclude this at the moment as it may not be as easy to predict how the combination of a pandemic and unprecedented government spending will turn out.  Additionally, predicting inflation even in “normal” times is not at all easy.

To conclude, it is possible that higher inflation could spook investor confidence and if the inflation numbers may not seem transitory, however, there seem to be no clear signs of rising inflation impacting stock markets from the historical data which we have illustrated here.