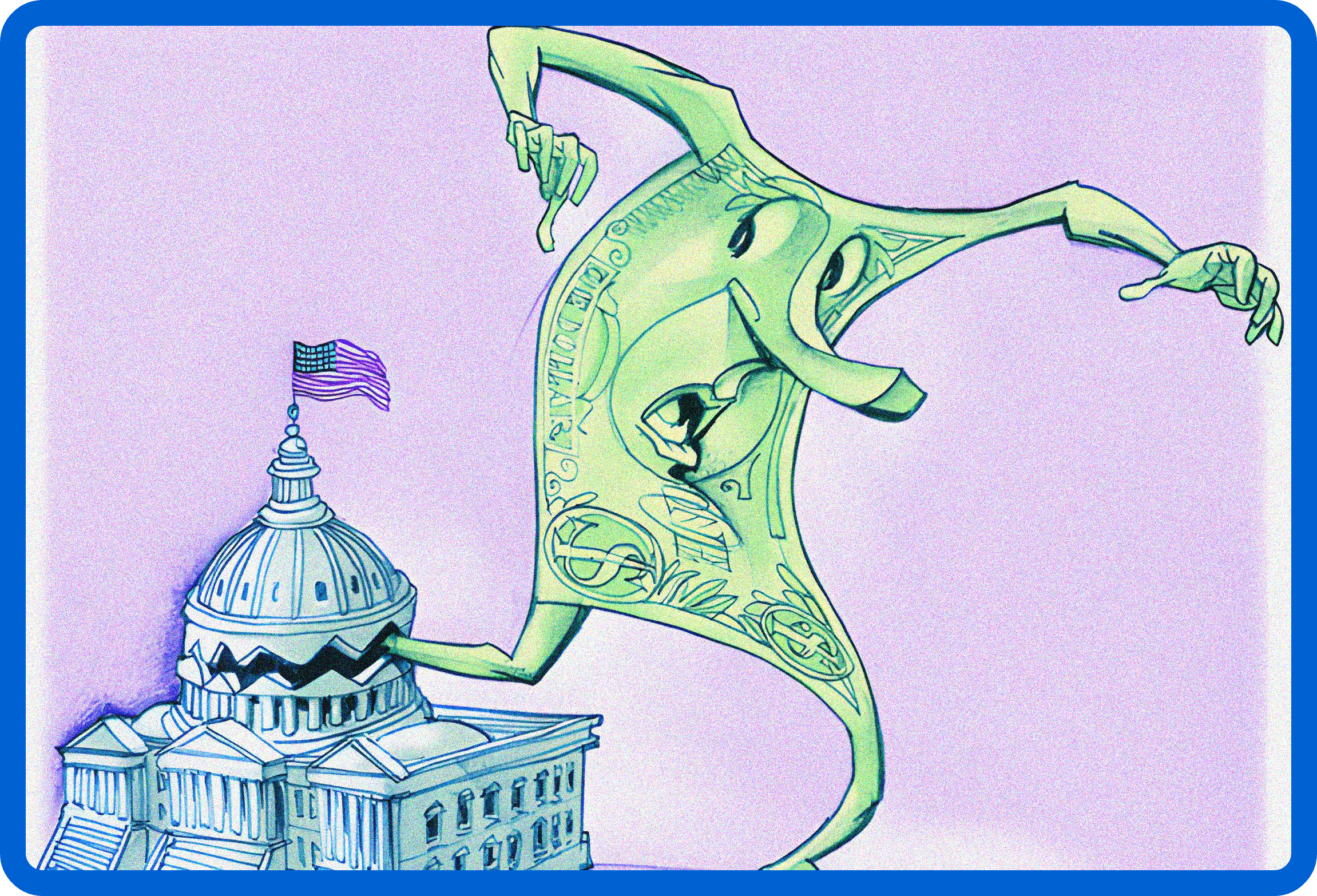 U.S. stocks wrapped up their worst week since September

Stocks pared much of the previous two weeks’ gains, as some surprisingly strong economic data last week dampened hopes of Fed’s early pivot from its aggressive monetary policy. However, defensive sectors like health care, consumer staples and utilities fared best among the S&P 500. 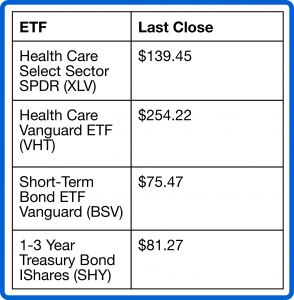