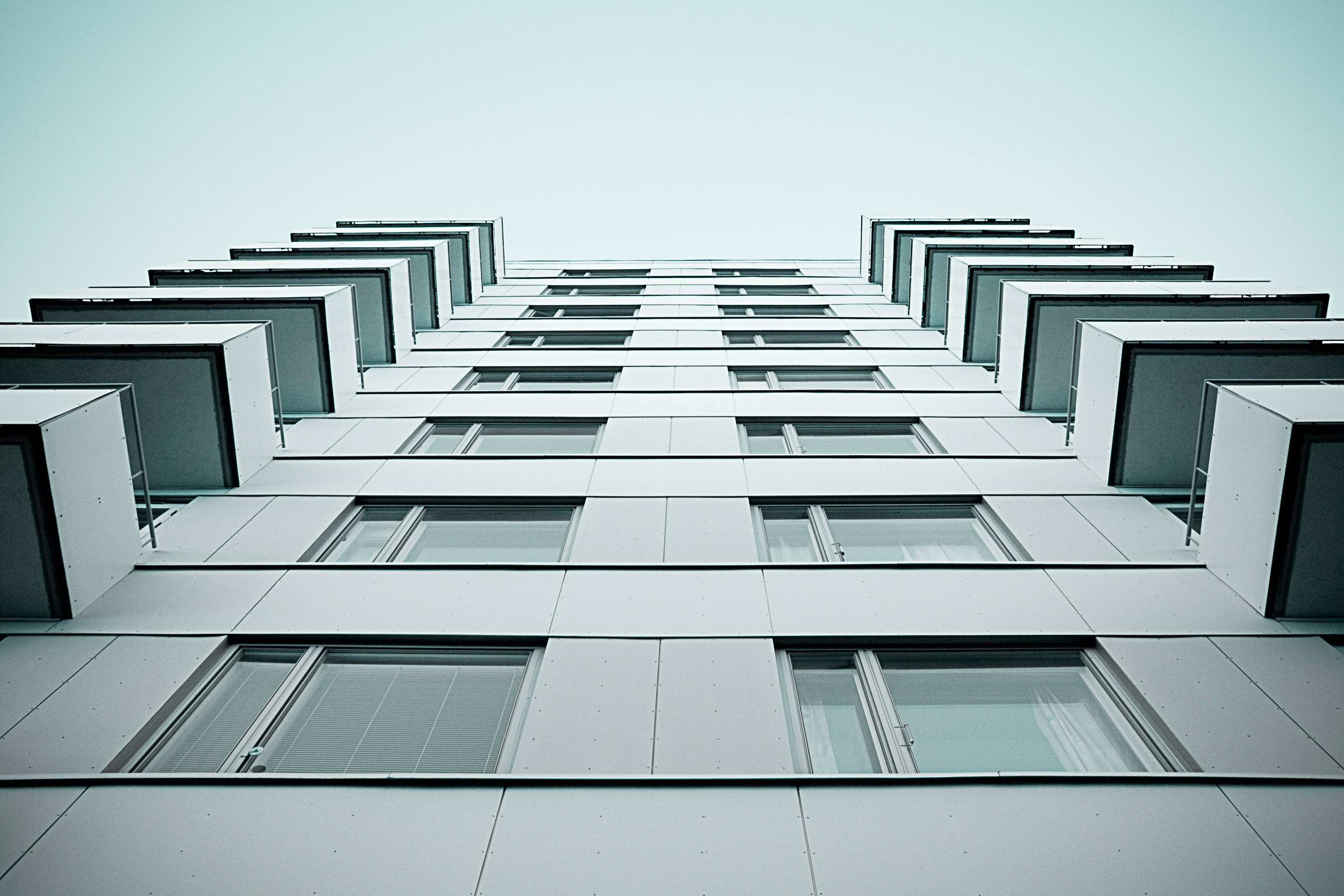 cat
Qualcomm on the rise
November 6 2017

Last Friday, Qualcomm(NASDAQ:QCOM) closed at $61.81 with a spike of 12.7%. This has been largely news driven. Communications chipmaker Broadcom Ltd had planned announce its bid for Qualcomm Inc. Wall Street Journal and Bloomberg had reported that the bid for QCOM could be more than $100 Million. 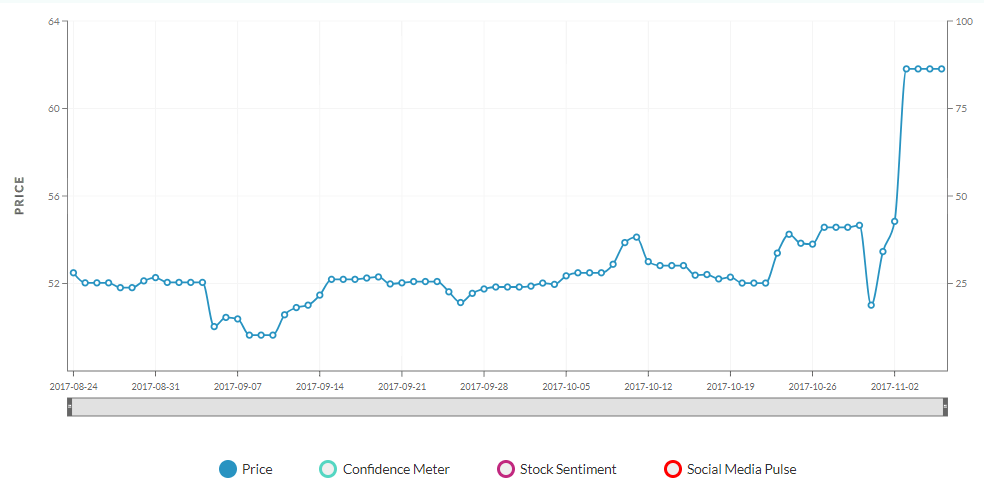 Broadcom has apparently prepared a $70 per share bid, which QCOM is preparing to fend off, on the note that it’s undervalued. QCOM may give the offer its due consideration; however it would likely suggest the shareholders to reject it. There is a possible battle with the board and also possible regulatory hurdles which may take quite some time to resolve. Qualcomm itself is in the process of acquiring another major chip supplier – NXP Semiconductors NV for $47 Billion.