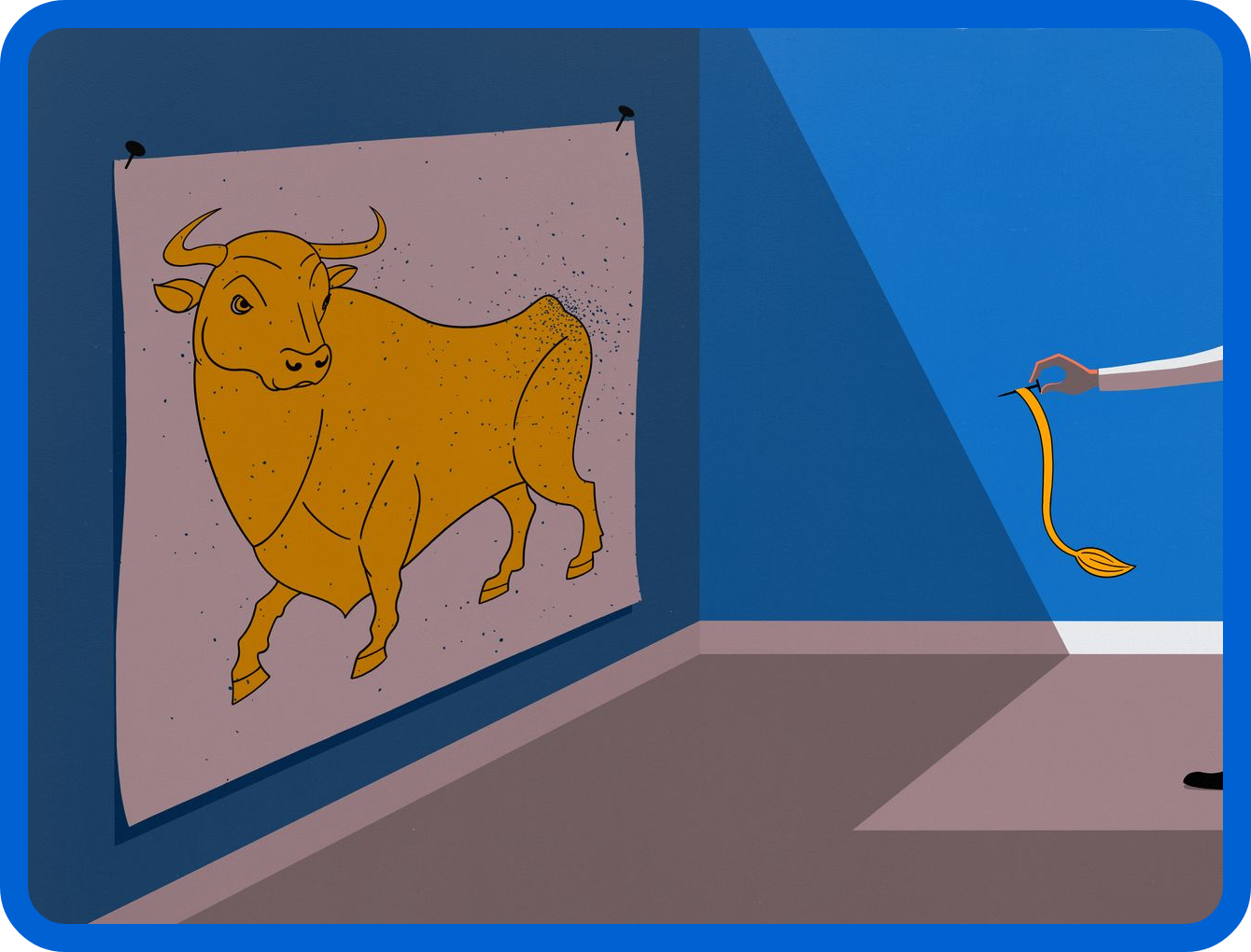 Earnings to test growth stocks after a rocky start to the year.

A rough start to 2022 for U.S. tech and growth stocks is raising the stakes for upcoming earnings reports, as investors seek reasons to remain bullish while bracing for U.S. interest rate hikes.

History, however, shows us that earnings growth is a powerful and reliable guide over time. The Fed’s pivot this year may not drive a decline in corporate profits, as the robust consumer-demand backdrop suggests revenue growth will remain elevated this year.

Moreover, it’s often much further into a Fed rate-hike campaign before earnings roll over, weakening the foundation that supports rising stock prices.

Chances are Wall Street won’t see a repeat of 2021, when profits rose at a roughly 50% year-over-year clip. The bar of comparisons is much higher, and economic growth will be slightly lower (though still above average). The reasonable upper-single-digit earnings growth however, should set the pace for equity-market returns.

It wasn’t a great week for Wall Street’s bellwethers. The Nasdaq and S&P 500 ended their worst week since the onset of the pandemic.

Microsoft makes a 70-billion play for the metaverse

On January 18th, Microsoft (MSFT) announced plans to buy Activision Blizzard (ATVI), which makes hits like World of Warcraft and Candy Crush, for 68.7 billion, making it the largest all-cash acquisition in corporate history.

The Activision deal also plays into a long-term vision for Microsoft as it competes with Meta (FB) to build technologies to create a virtual world called the metaverse.

By the way, Microsoft CEO Satya Nadella was the first Big Tech CEO to publicly acknowledge the value of the metaverse, months before Zuckerberg.

For reference: Microsoft’s biggest deal till now was its $26 billion LinkedIn purchase. Shares of Activision spiked 26% yesterday, after slipping 27% since California regulators sued the company over employee harassment in July.

Microsoft’s gaming business is now the third largest in the world after Tencent’s (TME) and Sony’s (SONY).

Antitrust scrutiny is expected. However, Microsoft has agreed to pay a hefty  $3 billion cancellation fee if the deal falls through.

Games could be a ‘game changer’ when it comes to monetising the metaverse. As Microsoft races rivals like Meta and Nvidia (NVDA) to build the first widely used metaverse, popular games like World of Warcraft and Candy Crush could help attract sceptics.

Research firm Omdia expects the cloud gaming market to hit $12 billion by 2026 from last year’s $3.7 billion. With a market share of 60%, Microsoft is a clear leader in the market.

Meanwhile, the better, less speculative bet is Microsoft itself. The stock has been a laggard over the past few months, but seems well-positioned for double-digit earnings growth as far as the eye can see.

Streaming giant Netflix’s (NFLX) had an action-packed week as its shares fell 21.8% after it narrowly missed subscriber targets in the fourth quarter. The company’s fourth-quarter earnings release on Thursday hinted that streaming competition was eating into its own growth.

The drop also came on the heels of another piece of news that Netflix had raised U.S. and Canadian prices again but slashed prices in India to reach its next 100 million.

Netflix thrived at the onset of the pandemic, when billions of people spent most of their time at home and demand for in-home entertainment surged.

However, now that economies are reopening, Netflix is having difficulty adding subscribers. So it’s letting saturated customers pay for unsaturated growth. Having become a cultural staple in the U.S., it’s betting that U.S. & Canadian customers can shell out the extra dough, while unsaturated markets like India can give it growth power.

Of India’s 1.4 billion people, only five million are Netflix subscribers. The streaming giant is clearly looking to India for its “next 100 million” — and it can afford to slash prices abroad by hiking prices at home.

Netflix shares plummeted 21.8% Friday, chopping off more than $49 billion in market capitalisation from the streaming giant, which had ended Thursday’s trading session worth about $225 billion. That decline is more than the total market cap of Zoom (ZM), which was worth less than $45 billion as of Friday’s close, and even Spotify (SPOT) which has a market cap of less than $38 billion.

The price crash following the disappointing results has Netflix trading at a price-to-earnings ratio of 36, the lowest it has sold for in five years. The stock is likely to get more expensive on that front as management is projecting Q1 earnings per share to decline from the same quarter the year before.

While Netflix’s short-term prospects may be in flux concerning subscriber additions, its long-run potential remains intact. Investors that can stomach the short-term volatility may have an opportunity to buy this excellent media-streaming stock at a beaten-down price.

Pfizer’s Paxlovid gets in the ring with Omicron

Pfizer’s (PFE) new COVID-19 pill, Paxlovid, was effective against the Omicron variant in laboratory tests, an encouraging early sign the drug will be an important tool while the strain spreads.

​​Supplies of Paxlovid and other COVID-19 treatments, however, are running low in hospitals in some states, including Michigan, New York, Ohio and Rhode Island. CNN reported last week around 160,000 courses of Paxlovid have been distributed – far too few to handle a recent jump in COVID-related hospitalisations.

That said, shares of Pfizer slipped 2.33% to $52.79 Friday, on what proved to be an all-around poor trading session for the stock market.

In 2021, Pfizer not only provided us with a SARS-CoV-2 vaccine in record time, but with outsize shareholder gains, too. The company boasts over 55% year-to-date gains, more than double the S&P 500’s 27% thus far. That does not even include the pharma co’s 2.7% dividend yield.

And the behemoth’s dividend is about as safe as it gets. Its 2022 first-quarter payout will be the 333rd consecutive quarterly dividend paid. Going into the fourth quarter, it had roughly $30 billion on hand — and that’s after already paying out $6.5 billion in dividends through the first three quarters of the year. Suffice to say, the dividend is safe for the foreseeable future.

All signs point to the company being strongly placed in the COVID vaccines and treatment market as Pfizer right now. While the vaccine should continue to boost revenues in 2022, Paxlovid should also become an important top-line driver, with sharply rising infection cases due to the Omicron variant.

Paxlovid is currently authorised for conditional or emergency use in several countries across the globe. Pfizer has also submitted applications for regulatory approval or authorization to multiple regulatory agencies and anticipates further regulatory decisions to follow.