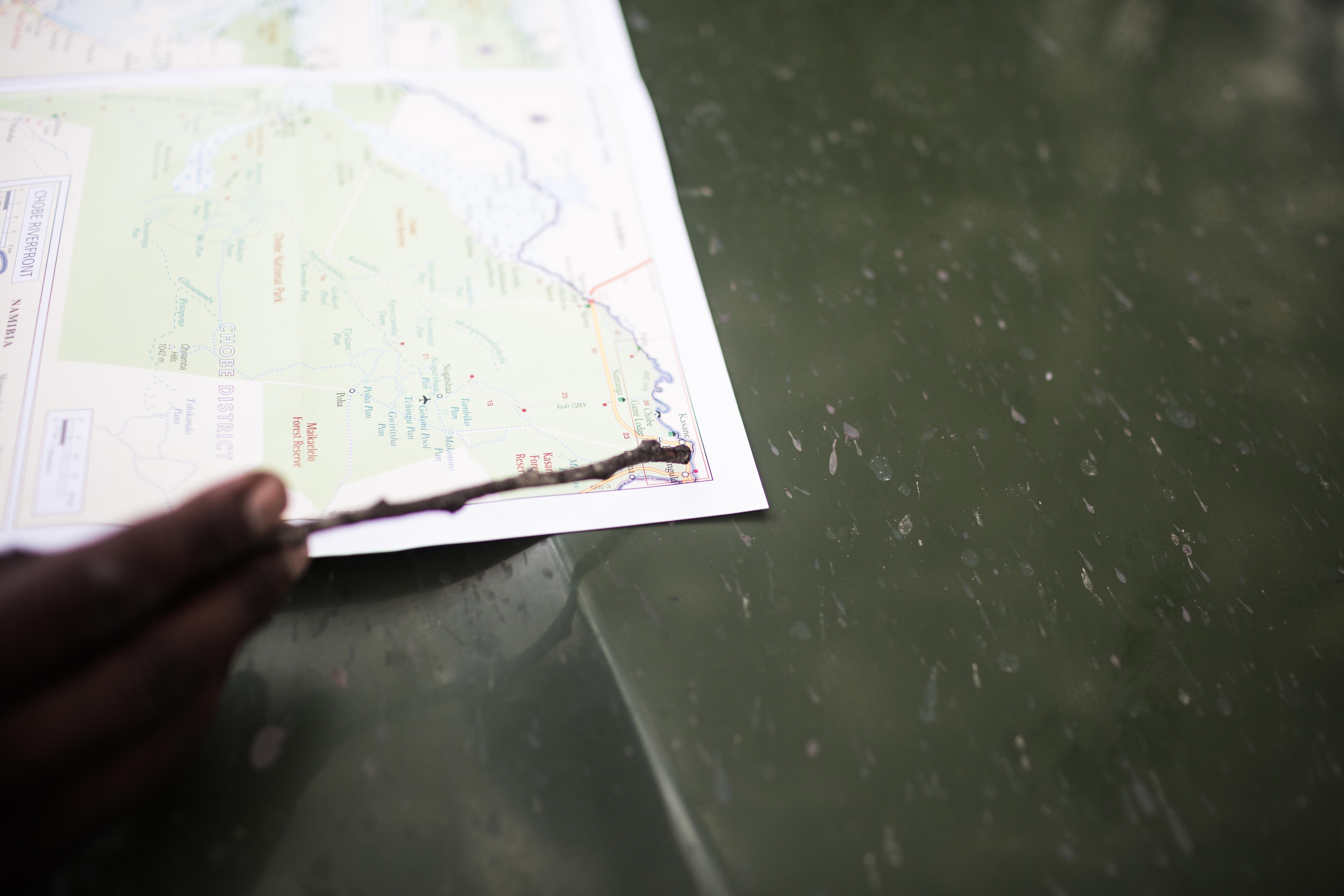 Usually the thing to watch, when such movements keep happening, is the investor sentiment.  And when you look at the same for Priceline, it’s quite evident that sentiment has been changing with (almost) alarming consistency. 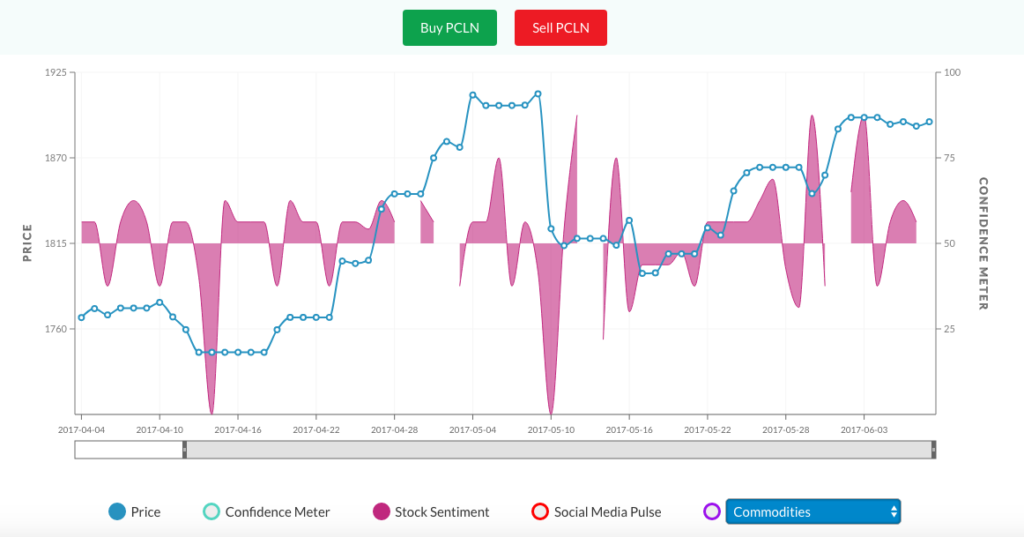 Clearly, while the sentiment has been positive in general, two significant negative spikes and a couple of other, relatively minor, but impactful troughs seem to have dented the stock.

Interestingly, investor sentiment – reflected by financial chatter on social media – for the stock has been wavy, the analyst coverage and opinion has been pretty positive. The Confidence Meter for Priceline stands at 84%. Compare this with Expedia (NASDAQ:EXPE) with Confidence Meter of 81% but with more consistently positive sentiment and you’d see that Expedia has gone from $124 to $147 over the last couple of months.

What hasn’t helped Priceline, of course, are incidents like the recent lawsuit against them for the acquisition of Momondo Group.

What makes Priceline an interesting stock to be kept on most watchlists is the projected revenue behavior of the company. While the revenues fell on the last earnings call, they are predicted to go back up and continue to rise from there for the next 3 quarters.