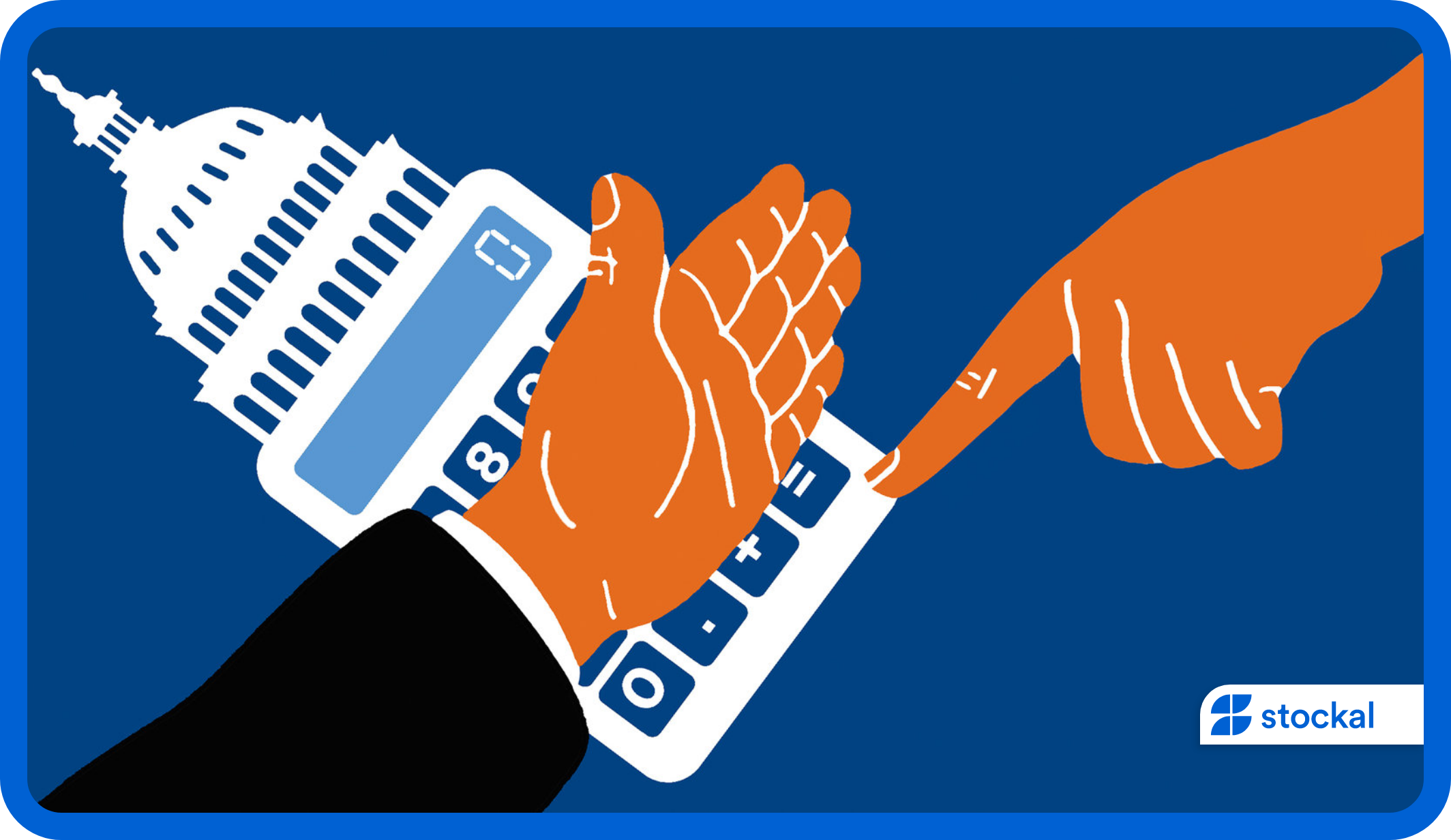 U.S. President Joe Biden proposed a $5.8 trillion budget on Monday which is just the beginning of annual negotiations with Congress on how to fund the federal government in the fiscal year 2023, commencing October 1, 2022. This implies that not all budget requests will be able to see the light of day after going through rigorous congressional discussions.

Amid rising inflation, the key focus of this proposed budget has been on tackling the fiscal deficit worsened by the massive fiscal stimulus aid packages released during the COVID-19 pandemic. Secondly, the Biden administration shifted attention to the country’s internal and external security needs by seeking the largest-ever military spending for the next fiscal year.

Table 1: Key Numbers in the President’s Proposed Budget for FY 2023

The word defense figured 54 times in the budget document that sought the largest-ever national military spending – at $813 billion for the next year, of which about $773 billion would directly go to the U.S. Department of Defense for building military capabilities to counter global threats. The defense expenditure is estimated to rise to $843 billion in FY 2024, as per the White House’s blueprint.

The administration also requested $37.7 billion in discretionary spending for the Department of Justice to combat gun violence, crimes against women, terrorism and cyber threats among others. The budget also includes $10.6 billion to bolster U.S. leadership in addressing global health and health security challenges. Under the mandatory programs, the budget sought to spend a total of $3.7 trillion on social security, Medicare and Medicaid.

Raising corporate taxes to 28% from the current 21%

In order to meet its ambition of cutting down fiscal deficit, the government has to generate more income receipts. Taxes are the biggest and the most obvious way of doing the same. The Biden administration sought to raise the corporate tax rate from 21% to 28%. The administration is looking at the big companies to pay more in taxes than the teachers and firefighters. In 2020, there were fifty Fortune 500 companies that made profits of over $50 billion but didn’t pay any federal taxes.

The proposed budget is also planned to discourage companies from using profits to repurchase shares that benefit the executives. The corporate executives are supposed to hold on to the shares of the company that they receive for several years and would be restricted from selling shares in the years after a stock buyback happens.

The budget proposed a new billionaires’ tax on the top 0.01% of earners and households worth more than $100 million. Under this, a 20% minimum tax rate on income, including unrealized gains in assets, will be imposed on nearly 20,000 American households.

The rationale is that the ultra-rich build their massive wealth without ever selling their assets. These unrealised capital gains do not fall under the purview of income tax currently. Additionally, the money raised from capital gains is taxed at a lower rate than the salaried income of most Americans. This means that the top 10 richest people in the country would pay up to $215 billion in taxes on unrealised stock gains.

The minimum tax on billionaires is estimated to cut the deficit by $361 billion in the next ten years while the additional investments and reforms are projected to contribute about $1.4 trillion towards deficit reduction in the same period. Accounting for other public expenditures, the 2023 budget proposals are expected to result in more than $1 trillion of deficit reduction over the next decade, for the deficit to total at $14.4 trillion (4.7% of GDP) in this timeframe.

Debt to hit record levels in a decade

Since the economic assumptions in the budget are based on November 2021’s data, they fail to account for the adverse effect of the Russia-Ukraine crisis on skyrocketing food and energy prices in the United States. Therefore, the economic projections made by the administration are not revised after taking into consideration the ongoing crisis and should be taken with a grain of salt.

According to the administration, the 40-year high inflation will return to normalcy to drop to 2.3% in 2023. Unemployment is projected to decline to 3.6% next year from 3.9% currently. The budget also estimates real (inflation-adjusted) GDP growth rate of 3.8% in 2022 which is substantially higher than Federal Reserve’s forecast of 2.8%.

Though the Biden administration’s budget is in the right direction towards narrowing the fiscal deficit in times of inflation, it does come with several headwinds.

Firstly, the billionaire minimum income tax and restrictions on corporate share buyback are likely to be not passed by the Congress as they are touted as “unconstitutional”, “anti-capitalism”, “unworkable” etc. In the absence of these two key revenue streams, the Federal Government’s ambitious spending plans are questionable. Secondly, even in the best-case-scenario, if the bills get passed, $1 trillion of net deficit reduction is merely a drop in the ocean of the current debt that the United States is in.